A 30-year-old woman presents to the clinic to establish care. She is starting a new job as a receptionist and wants to "take care of her irregular periods.” Her menarche was at age 14 and she has been having irregular periods since then. Review of systems is significant for deepening of voice. Past medical history is unremarkable. She only takes over the counter multivitamins. Vitals are within normal limits. BMI is 32 kg/m2. Physical examination shows papulo-pustular acne on the face and a receding hairline. Pelvic examination reveals normal external genitalia and a mobile and nontender uterus with no adnexal masses. This patient is at increased risk of developing which of the following? 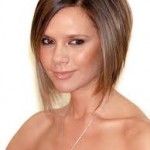 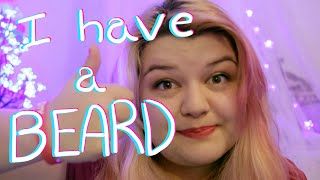 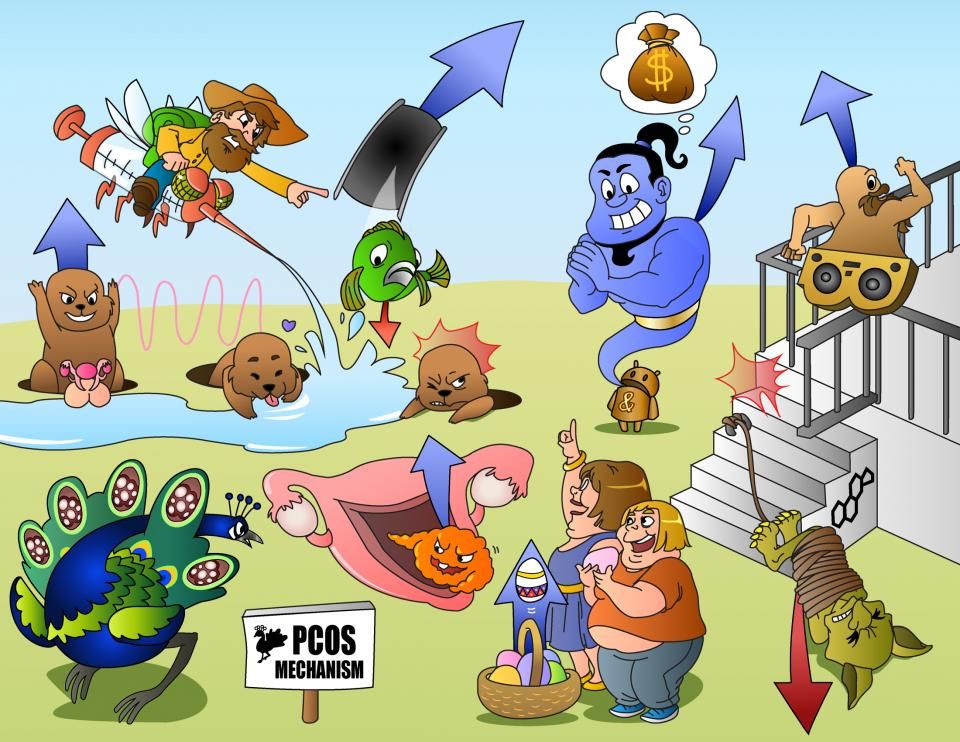 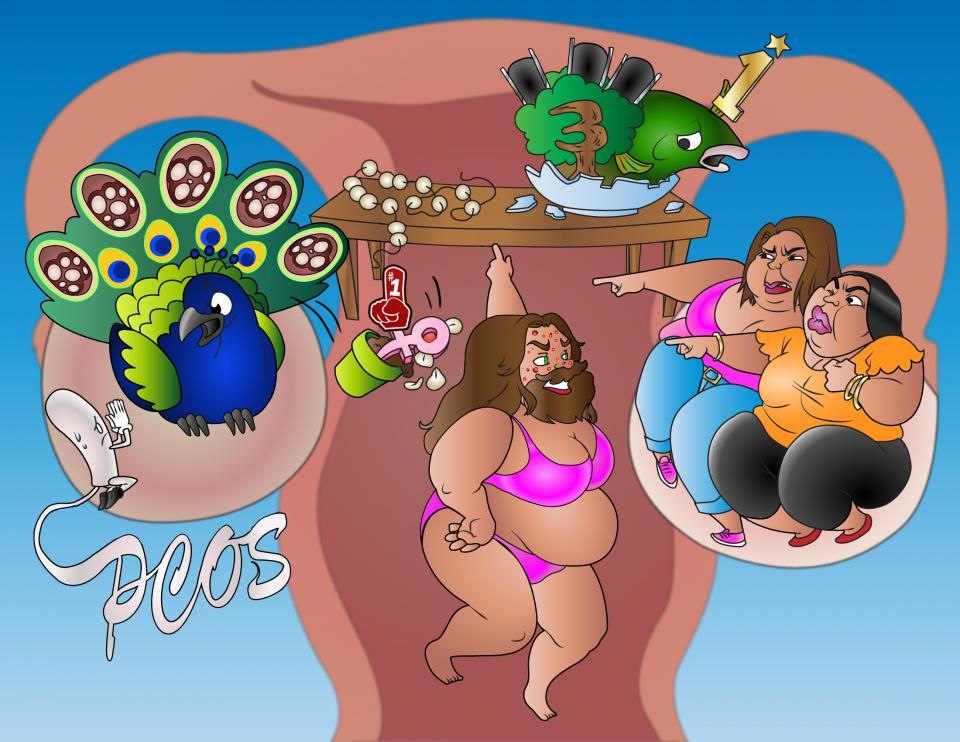 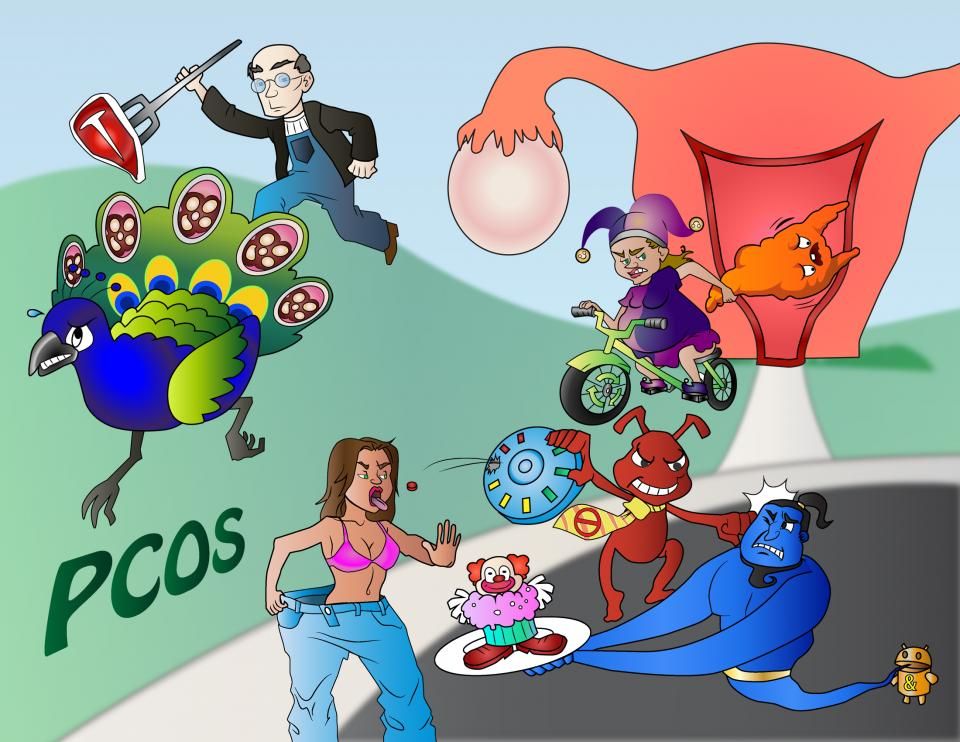 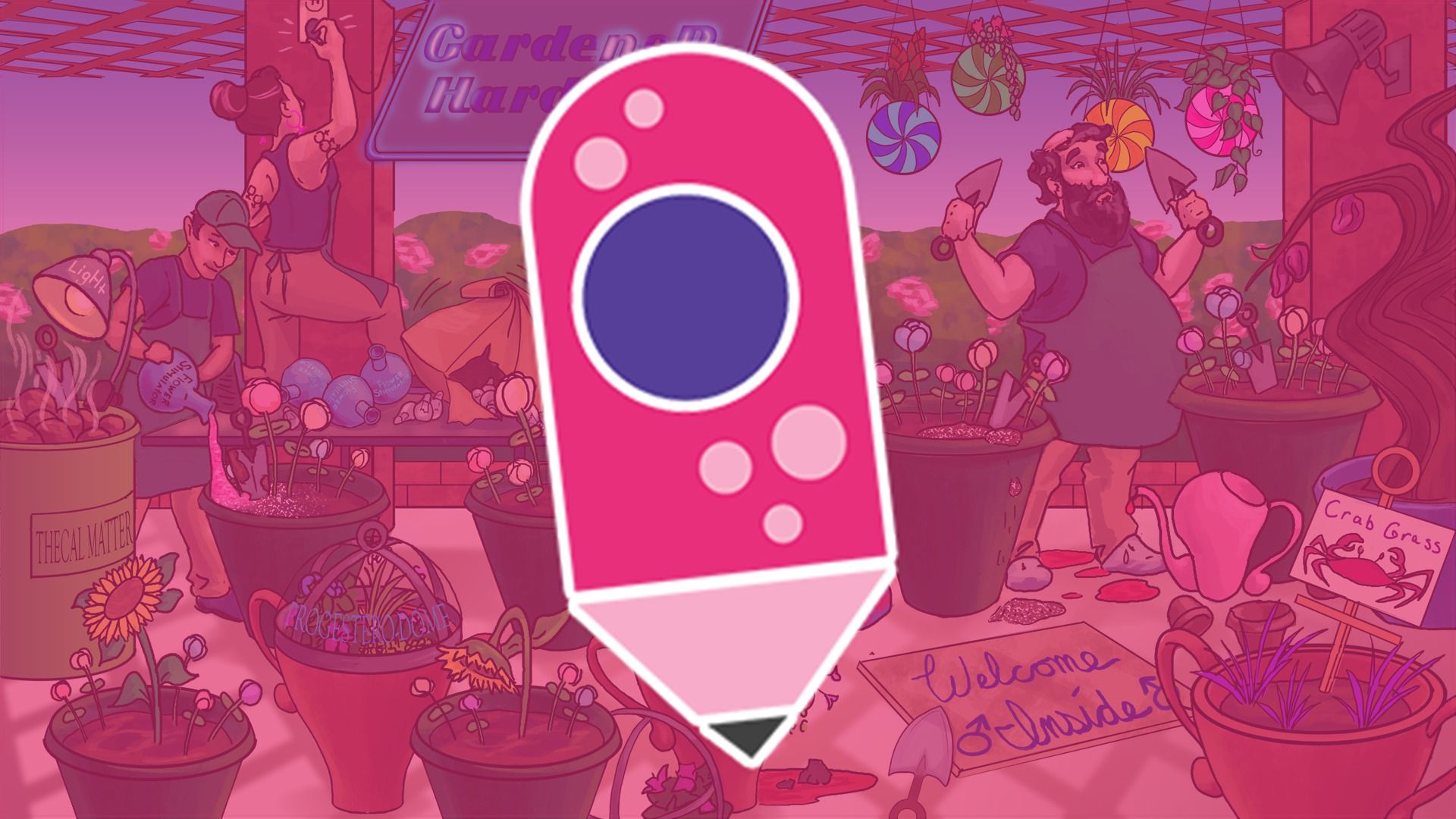