A 70-year-old man comes to the office because of aching and stiffness, especially first thing in the morning. It began last month. He indicates that the symptoms occur in the distribution shown here:


Strength is 5/5 in all limbs. He has hypertension, and his medications are lisinopril and rosuvastatin. He says that aside from occasional headaches, he feels well. His temperature is 37.5°C (99.5°F), pulse 75/minute, respirations 14/minute, and blood pressure is 140/80. The only abnormal laboratory blood and urine findings are an ESR of 100 mm/hr and hemoglobin of 11 g/dL. Which of the following is the most likely diagnosis? 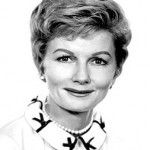 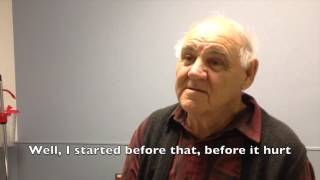 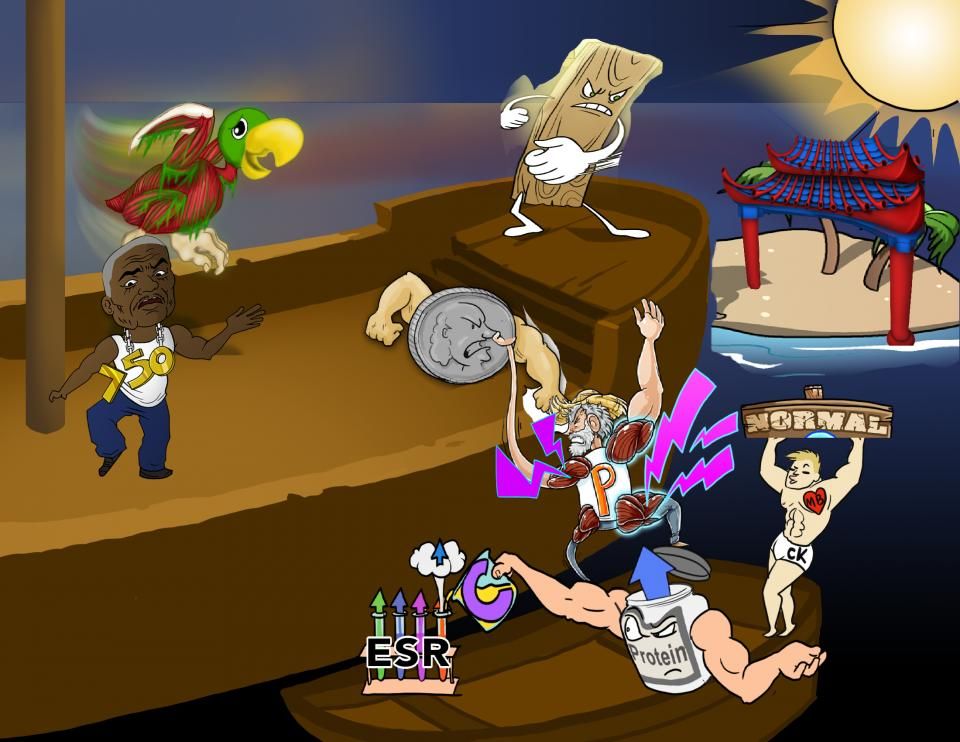 “Rheumatica” comes from rheumatism, which broadly refers to conditions that affect the joints and connective tissue.

So, polymyalgia rheumatica is a disorder that causes muscle pain and joint stiffness.

It is considered to be an immune- mediated disease, meaning that the immune system attacks our own body.

It is important to note that although “myalgia” means muscle pain, the muscles are usually spared and it's the tissue around the joints that mostly gets inflamed.

Normally, the cells of the immune system are always hanging around, ready and excited to spot and fight against anything foreign that could cause harm inside the body.

One particular type of immune cell - the dendritic cell - is a type of antigen-presenting cell, meaning that it grabs a pathogen for example a bacteria, destroys it, and presents a part of that bacteria, called an antigen, to other immune cells.

Dendritic cells take their name from the fact that they have branch like arms called dendrites which help them grab antigen.

Dendritic cells take their captured antigen and move over to a nearby lymph node, where they present the antigen to a helper T-cell.

Dendritic cells “present” the antigen on a protein called a major histocompatibility complex, or MHC, class II molecule which is on their cell surface.

MHC class II molecules are like a serving platter, which hold the antigen as it gets presented to the helper T-cells.

Once these antigens are recognized as foreign, T-helper cells get activated and start secreting a lot of proinflammatory cytokines, or signalling molecules, that recruit more immune cells, such as macrophages, to the site of inflammation.

At the same time, other cytokines, called interleukins, trigger B-cells to secrete antibodies against the targeted antigens.

These antibodies block pathogens from causing harm, and also “tag” them so that other immune cells, like macrophages, can recognize and destroy them.

Although the exact cause of polymyalgia rheumatica is not well understood, it is associated with both genetic and the environmental factors.

For example, a person with a certain gene for an MHC class II molecule, also called a human leukocyte antigen, or HLA–DR4, is more likely to develop the disease especially after an infection with adenovirus or parvovirus B19.

This might be due to a process called molecular mimicry, which is where an immune cell mistakes a protein in the body for being a foreign protein.

When our own proteins trigger an immune response, the protein is called an autoantigen.

So, these autoantigens get picked up by antigen-presenting cells, which go on to activate helper T-cells.

These helper T-cells, in turn, activate B-cells which start producing antibodies against the autoantigens.

Then, both helper T-cells and antibodies enter the circulation and reach the large joints, such as the shoulder and hip.