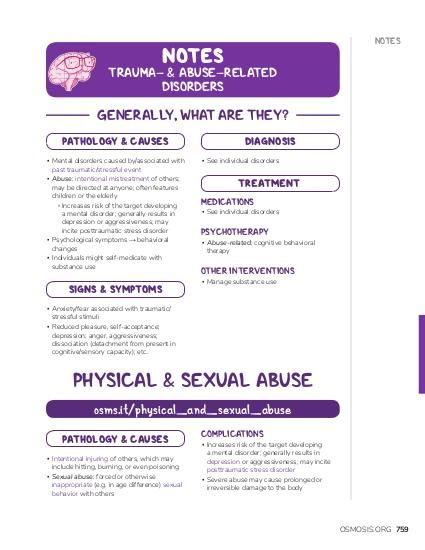 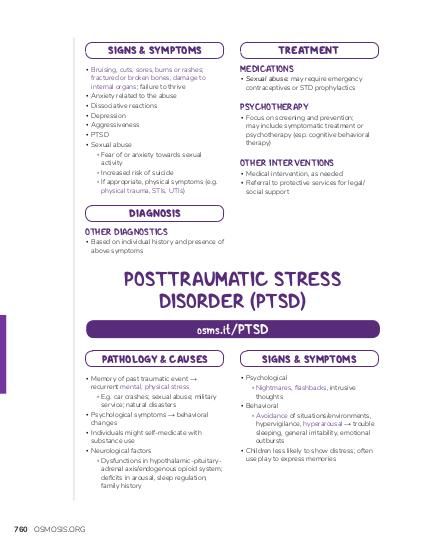 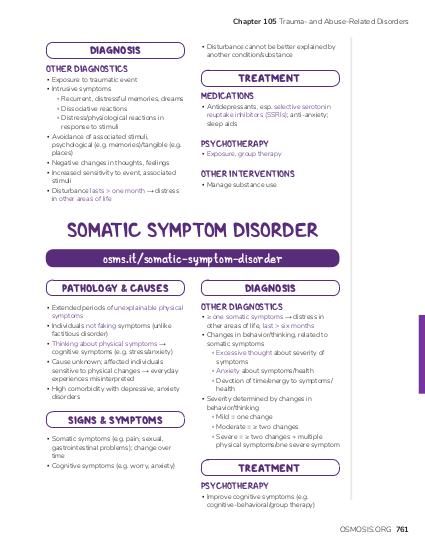 Post-traumatic stress disorder is a mental disorder that develops after a person undergoes a and causes intrusive re-experiencing of the event leading to impaired social functioning.

A 24-year-old man enters a psychiatric rehab facility after being arrested on a felony assault charge. His aggression and erratic behavior are ascribed to bipolar disorder and post-traumatic stress disorder (PTSD) from childhood trauma. He reports to having terrible dreams and trouble sleeping. He is prescribed prazosin to help treat his nightmares. One of the adverse effects associated with this drug is orthostatic hypotension. What is the mechanism of this drug? 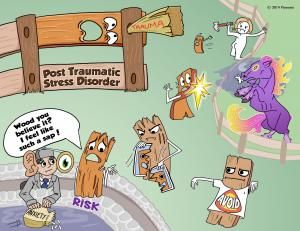