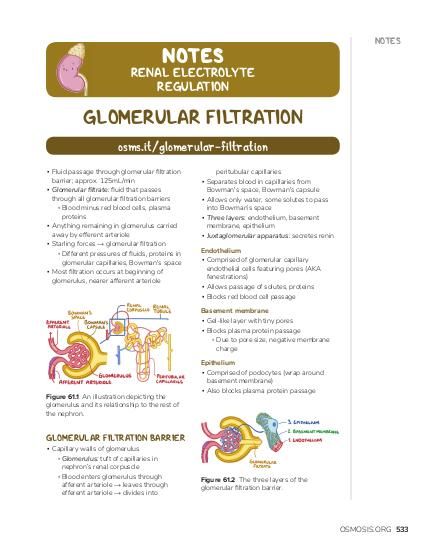 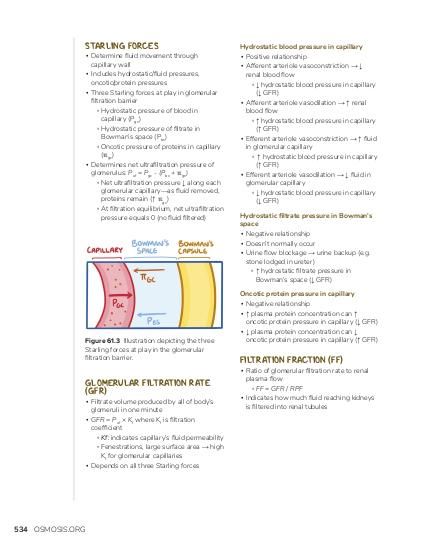 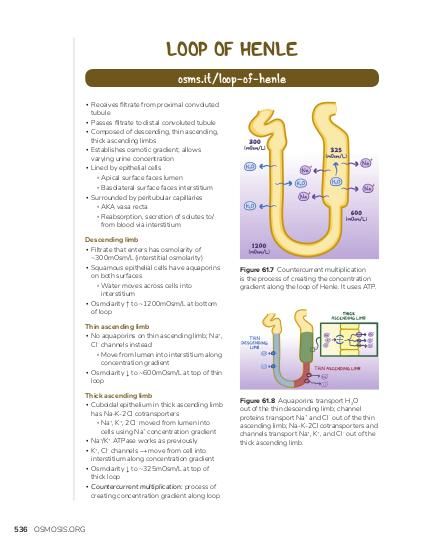 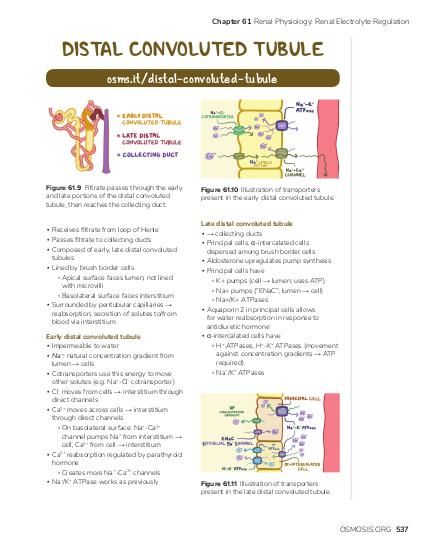 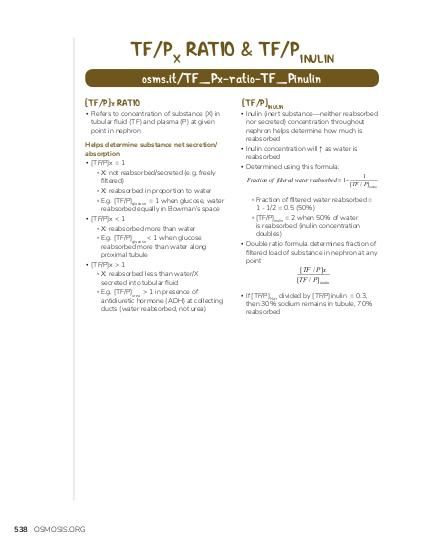 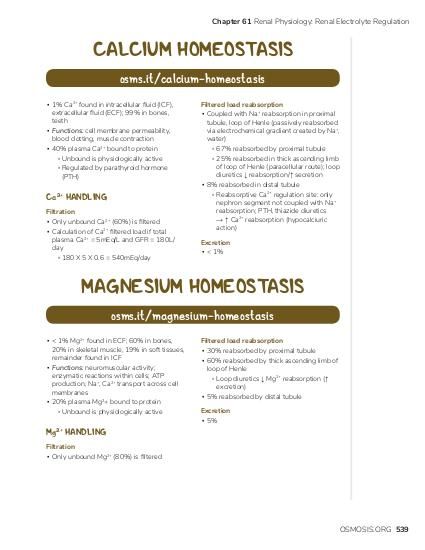 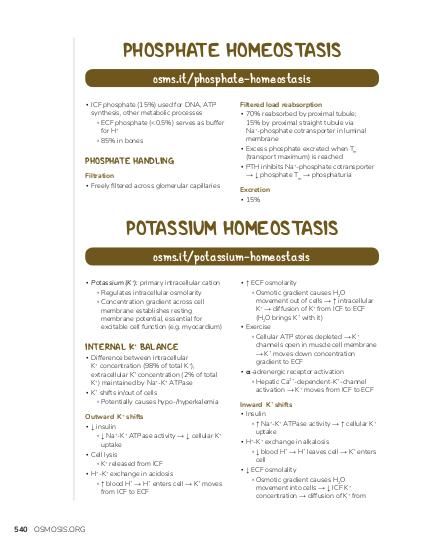 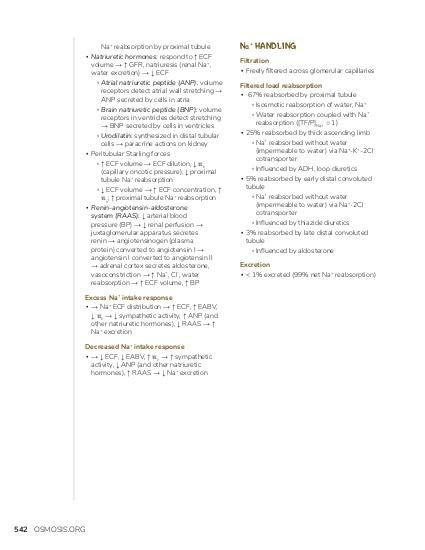 Potassium homeostasis is the body's ability to maintain a constant balance of potassium in the body. Potassium is a cation mostly located inside the cell and is essential for maintaining the function of excitable tissues. The kidneys play a fundamental role, being responsible for the external potassium balance, particularly the cells of the distal convoluted tubule and collecting duct, which are considered the fine-tuning components of potassium reabsorption and secretion. Kidneys remove excess potassium from the bloodstream and excrete it in the urine.