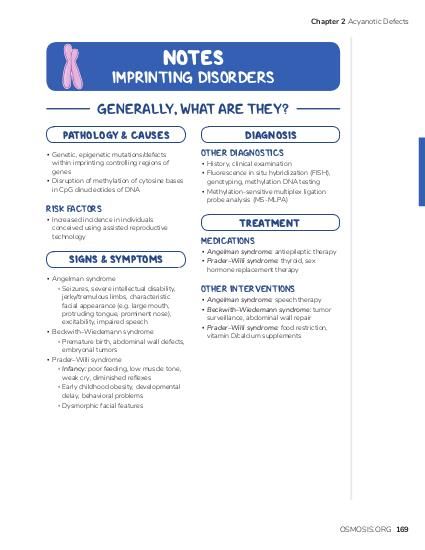 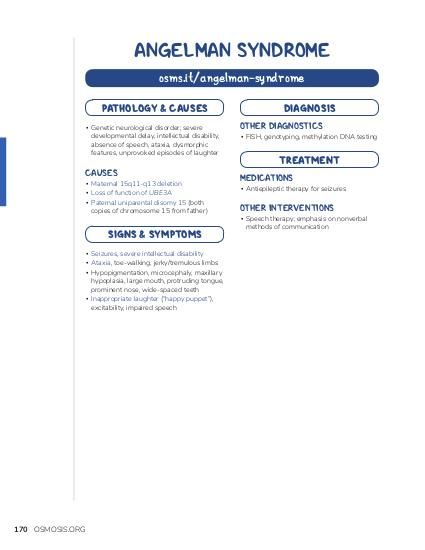 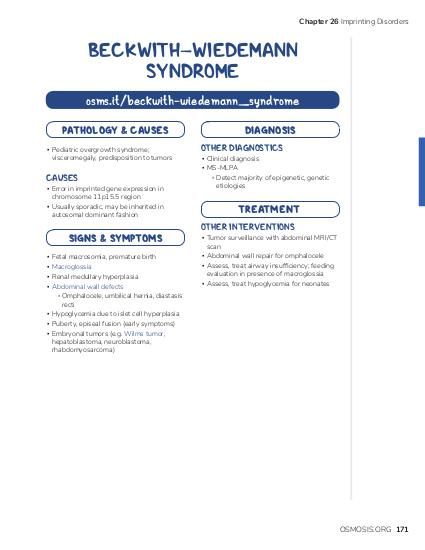 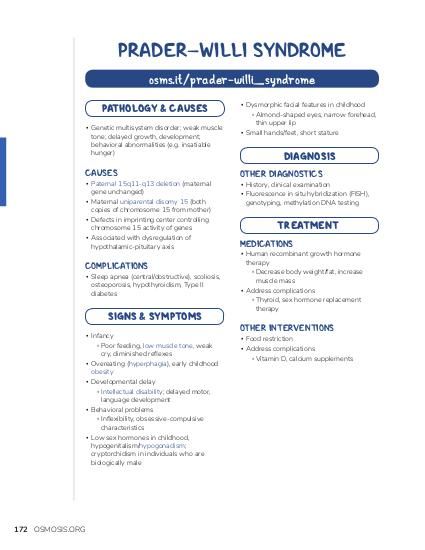 A 9-month-old male infant is brought to the physician by his parents to evaluate poor feeding and growth. The infant had had problems with feeding since birth and did not improve when he was switched to formula feeding. The mother states that his sucking reflex is weak. The infant had surgery for undescended testes three months ago. His vaccinations are up to date. He is in the 3rd percentile for both height and weight. On physical exam, the child exhibits hypotonia, almond-shaped eyes, a narrow face, and a triangular mouth. He is subsequently admitted and has a nasogastric tube placed for feeding. Genetic testing reveals a microdeletion on chromosome 15q. This child is at risk of developing which of the following clinical manifestations? 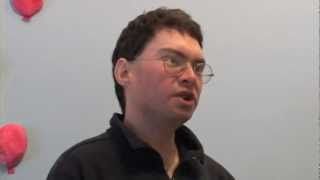 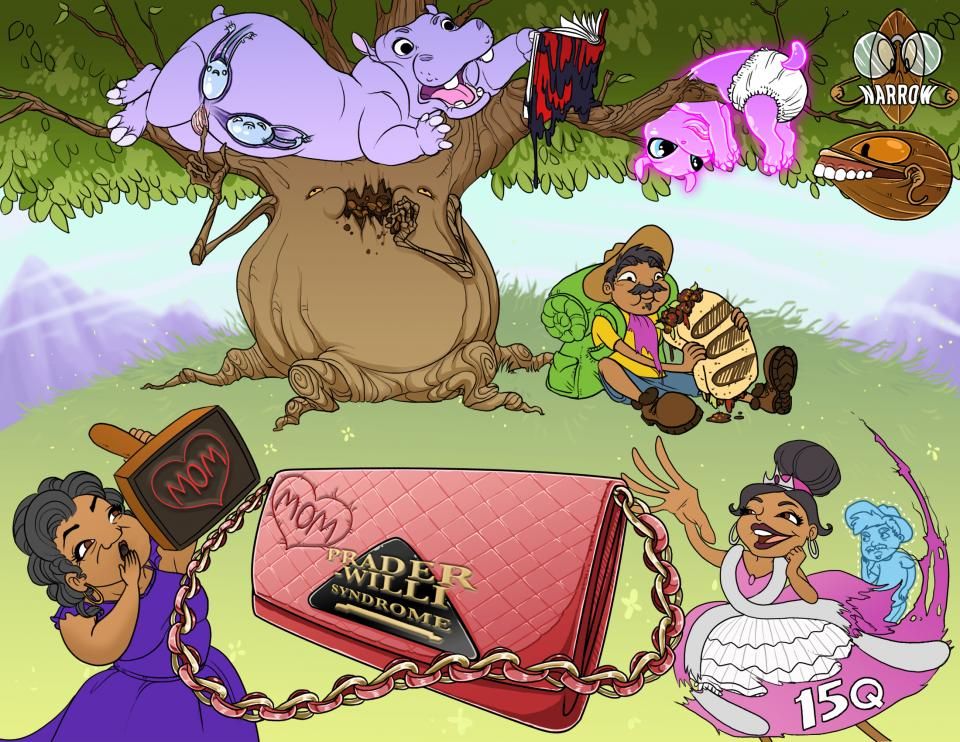 Prader-Willi syndrome is a genetic disorder that, in infancy, causes poor feeding and low muscle tone, and then in childhood, causes overeating, intellectual disability, and low sex hormones starting in childhood.

Prader-Willi syndrome happens when a handful of genes on chromosome 15 aren’t transcribed into messenger RNA and therefore aren’t expressed.

Among these are SNRPN which stands for Small Nuclear Ribonucleoprotein Polypeptide N and a cluster of snoRNAs, which stands for small nucleolar RNAs, and these genes all have protein products that modify other RNAs.

Now, normally, the copies of the genes contributed by the mother, or maternally derived genes, to this region, are silenced, or turned off, and only the genes from dad, or paternally-derived genes, get expressed.

This special genetic process is called imprinting, where only one copy of the gene gets expressed, not both.

And this differs from most genes in the genome, where both the maternal and paternal copies are expressed.

So those maternal copies in this region are imprinted and therefore silenced.

And this silencing of the maternal copies is an epigenetic process.

So epigenetic silencing of a gene means turning it off while keeping the DNA sequence itself the same.

The Prader-Willi genes get turned off when methyl groups get attached to the DNA, a process that happens way back when the mother was making an egg.

Even after fertilization of the egg and all of the cell divisions it takes to make a person, that epigenetic mark remains, kind of like a reminder to keep those maternally-derived copies of the genes turned off.

Unfortunately, though, this means that if paternal copies of the genes don’t get expressed, then there aren’t any backup copies being expressed, and so no copies get expressed!

And this is what happens in Prader-Willi syndrome!

Now, there are a few ways these paternal genes wouldn’t be expressed.

The most common one is a deletion on the paternal genes spanning Prader-Willi region.

A lot of deletions also include a nearby gene called OCA2, which codes for a pigment that gives color to the eyes, the hair, and the skin.

So the Prader-Willi patients with deletions that encompass OCA2 can have a light complexion.

If both copies of chromosome 15 were derived from the mother, that means all the prader willi genes are methylated and therefore silenced, since there aren’t any unsilenced paternal genes.

This can happen when the primary oocyte in the female, which eventually becomes an egg cell, undergoes nondisjunction during meiosis I, which ultimately results in an egg cell with two maternal chromosomes, and after combining with a sperm cell, you get a zygote with three copies—called trisomy 15.

Since trisomy 15 isn’t compatible with life, the fetus only survives only if they lose one copy of the chromosome in the early embryo, called trisomy rescue.

So if it’s the paternal chromosome 15 that’s lost, the result is maternal uniparental disomy 15.

Alright, a third way to get Prader-Willi syndrome, is a mutation in the imprinting center, which is a sequence of DNA near the Prader-Willi genes that directs imprinting via sex-specific methylation.

Prader–Willi syndrome is a rare genetic disorder in which certain genes on chromosome 15 are deleted or unexpressed on the paternal chromosome. Symptoms include low muscle tone, short stature, incomplete sexual development, cognitive disabilities, behavior problems, and a chronic feeling of hunger that can lead to excessive eating and life-threatening obesity. Treatment involves a combination of genetic counseling, medical care, and behavior therapy.