Pregnancy is defined by the National Institutes of Health, the American College of Obstetricians and Gynecologists, and the Food and Drug Administration as implantation of the blastocyst in the endometrium. Which of the following is the most common location for fertilization of the ovum? 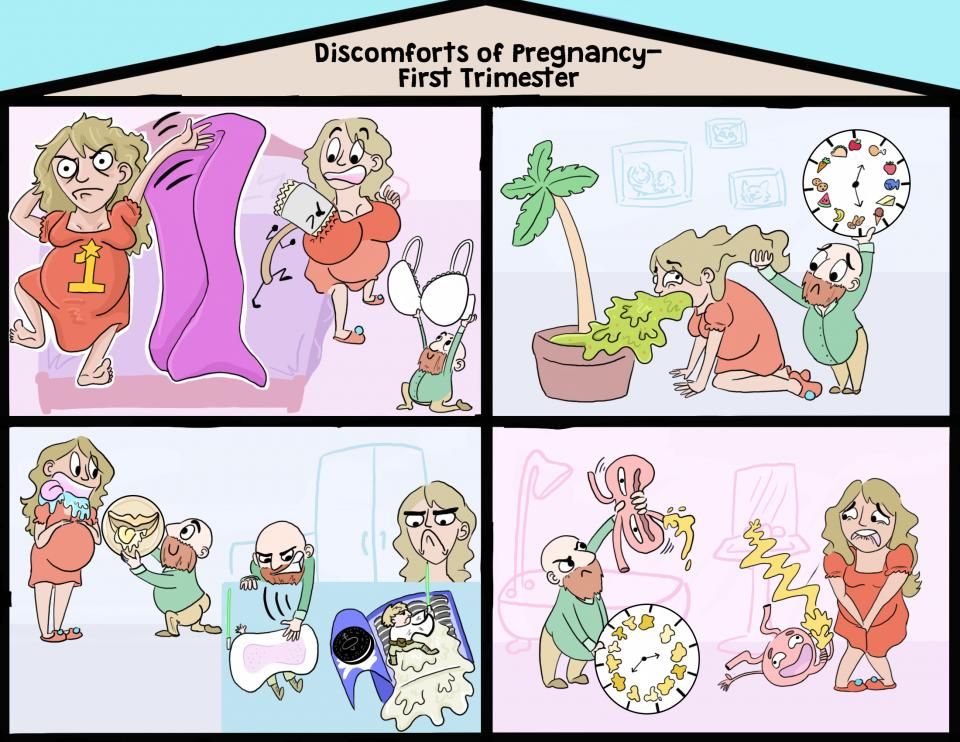 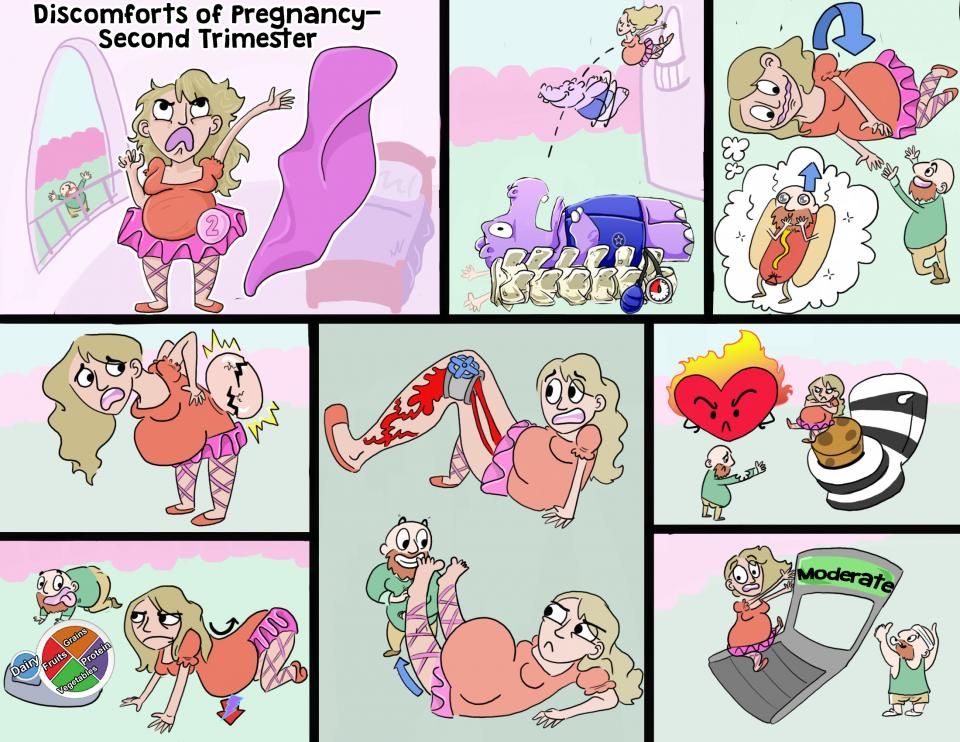 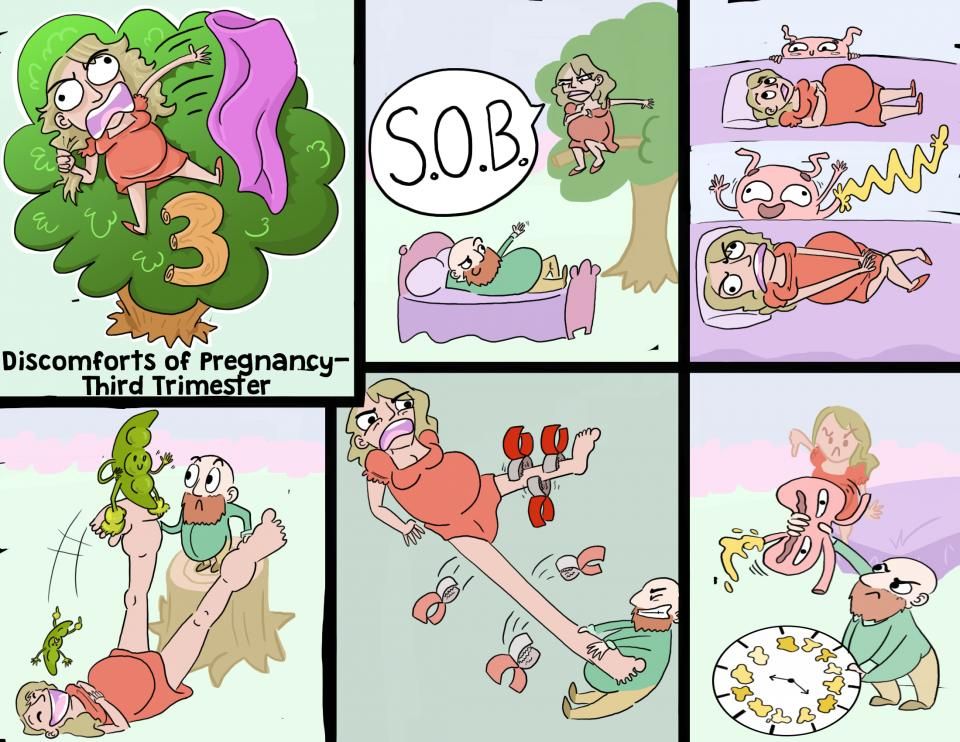 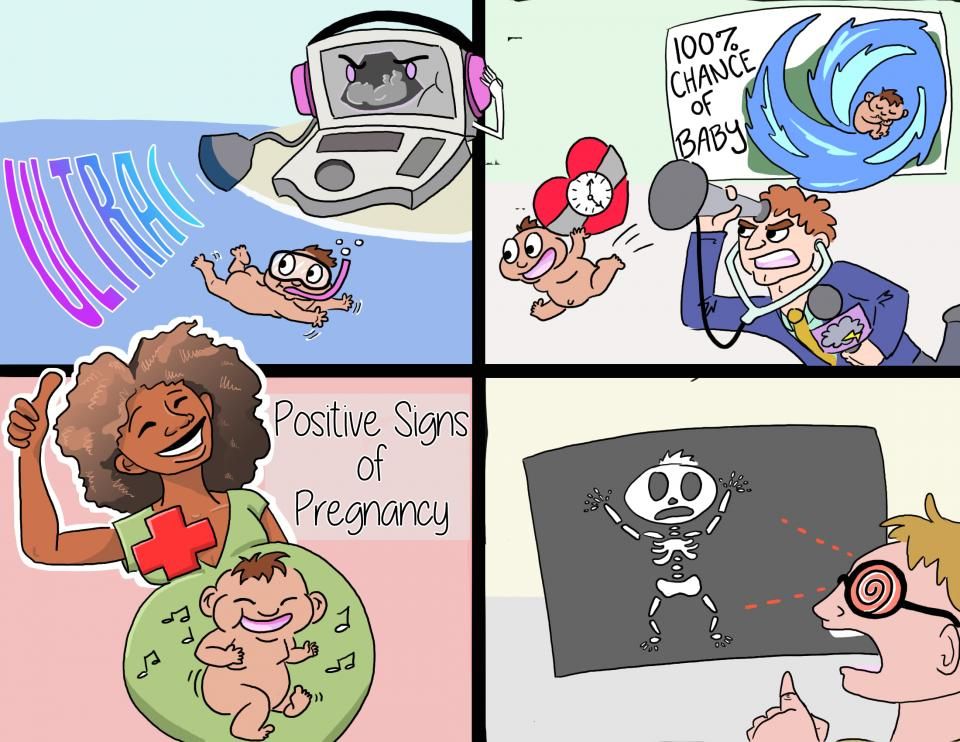 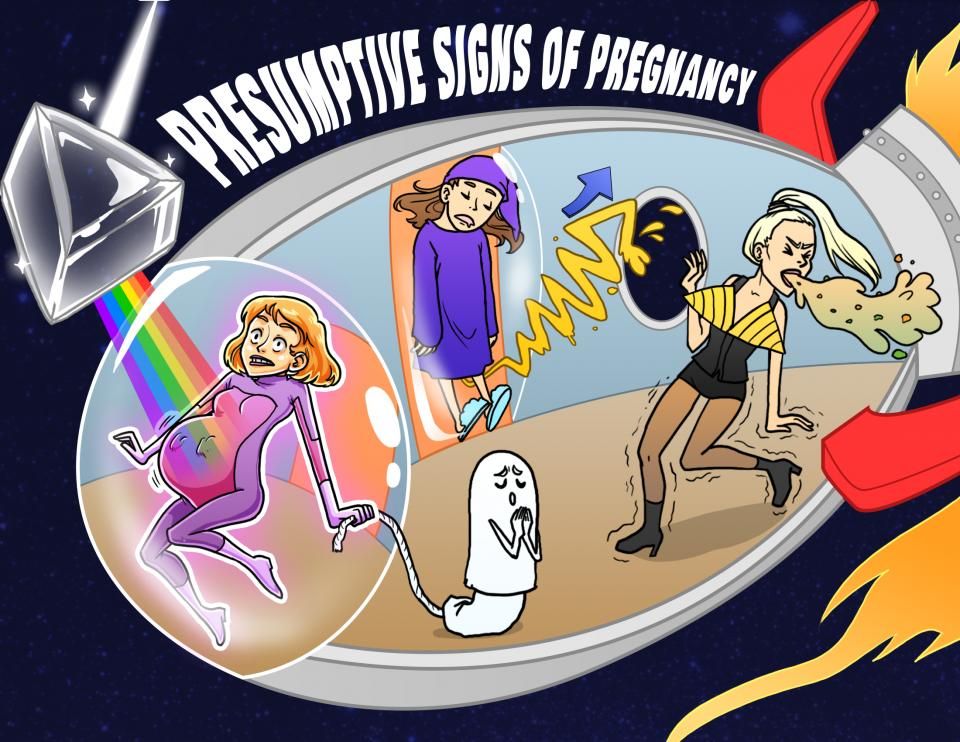 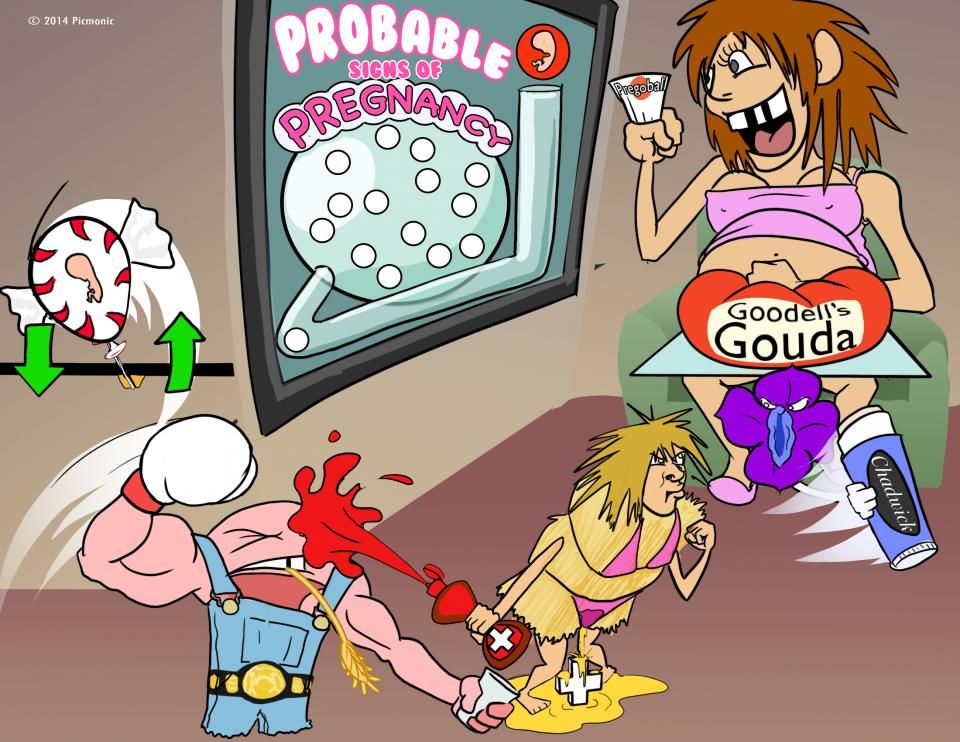 Pregnancy, or gestation, is the period during which one or more offspring develop inside a woman. If an ovum is fertilized by a sperm, the fertilized ovum begins to divide and becomes a fetus. The period of development of a fetus is called pregnancy, and in humans, it lasts 40 weeks. During pregnancy, both estrogen and progesterone hormones rise, which causes several changes in nearly every organ system - there’s an increase in blood volume, increased urinary output, shallow breathing, mood changes, nausea and changes in taste, darkening of the skin, breast changes, and the loosening of the ligaments. All of which help prepare for the delivery of a healthy baby.