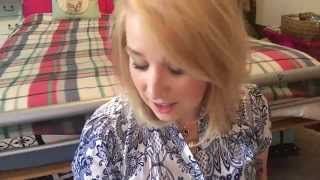 Premature ovarian failure (POF) is a condition in which a woman's ovaries stop functioning before age 40. This can lead to symptoms that mimic menopause, but some women with intermittent ovarian function are still able to spontaneously get pregnant. Some cases of POF are attributed to autoimmune disorders, others to genetic disorders such as Turner syndrome and Fragile X syndrome. Symptoms of POF can include irregular or absent menstrual periods, hot flashes, night sweats, vaginal dryness, and reduced fertility. Treatment involves the replacement of the hormones that the ovaries have stopped producing, especially estrogen and progesterone. For women who struggle with infertility, in-vitro fertilization can be used.