A 52-year-old HIV positive man with a past medical history of dyslipidemia and a current white blood cell count of 500 comes to his primary care physician for a routine check up. He states that he is feeling well overall and has no new complaints. He also mentions that he is in a new relationship and is concerned about passing the virus on to his partner, who is aware of his HIV status. The patient is started on antiretroviral therapy. One year later, he presents with a “hump” on the back of his neck (see image below). Which of the following drugs is most strongly associated with this finding? 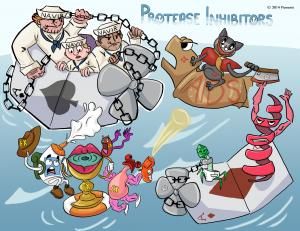 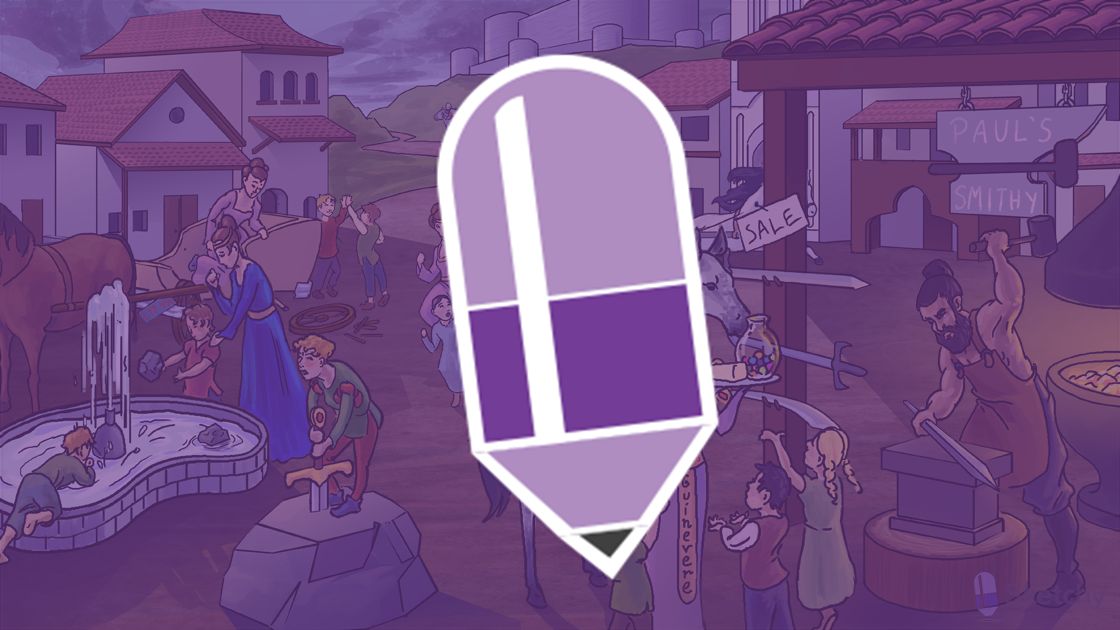