is a Tetracycline antibiotic that can be administered in renal disease as it is excreted in the bile. 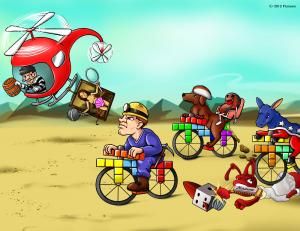 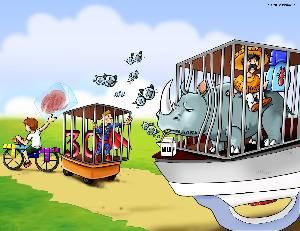 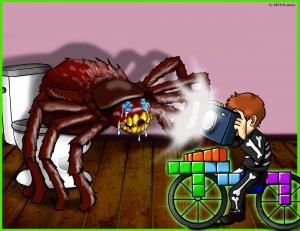