A 66-year-old woman goes to the emergency department for evaluation of a painful left ear. She was evaluated one week ago for her symptoms by her primary care physician, who prescribed otic ofloxacin drops. The patient has been taking her medication as prescribed without relief of symptoms and now has worsening discharge from the ear and pain with chewing. Medical history is notable for hypertension, hyperlipidemia, and insulin-dependent diabetes. The patient's temperature is 38.7°C (101.7°F), pulse is 110/min, respirations are 18/min, and blood pressure is 168/75 mmHg. Physical examination reveals the following finding:

Which of the following pathogens is most likely responsible for this patient’s condition? 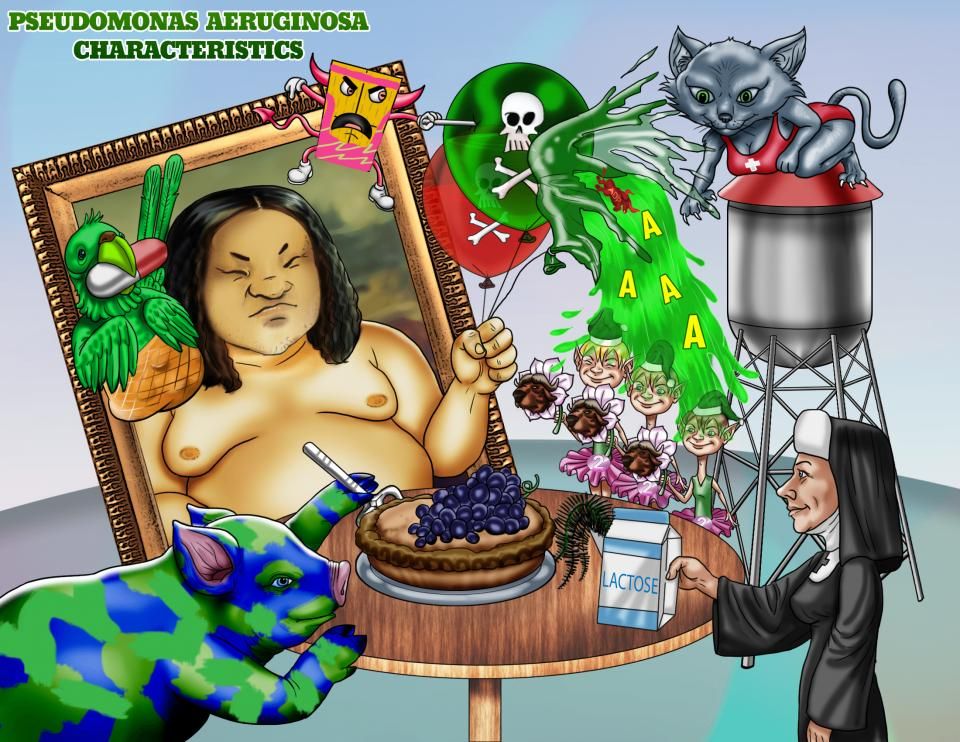 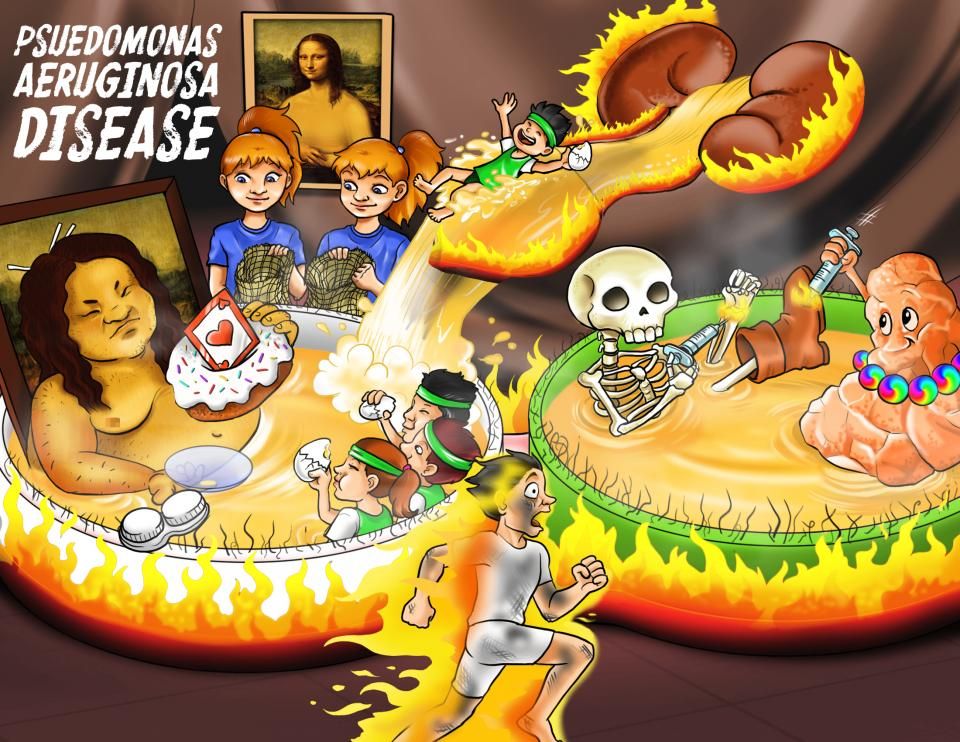 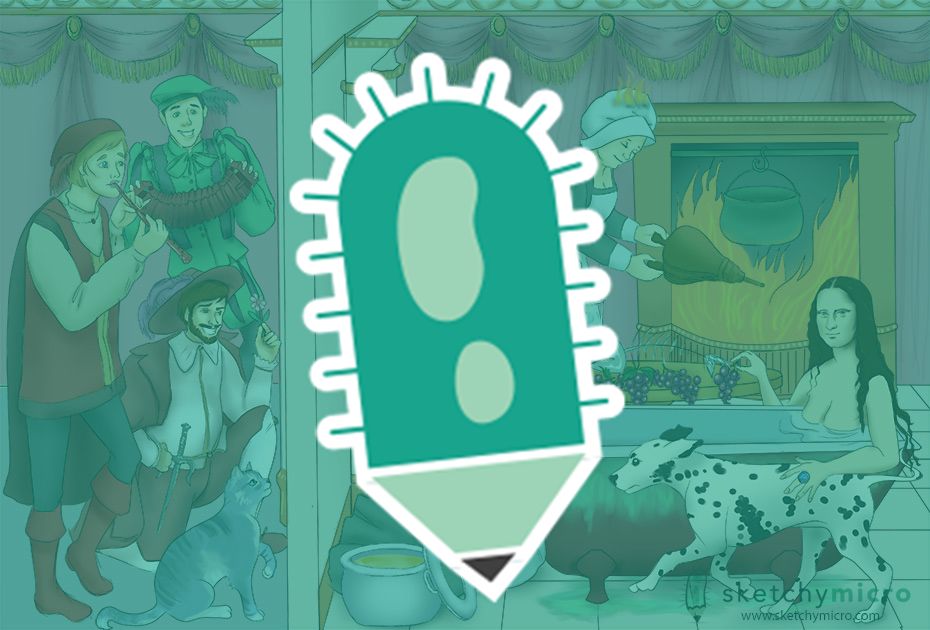 Pseudomonas aeruginosa is an aerobic, gram-negative, rod-shaped bacterium commonly found in the environment, such as in soil, in the home, and in hospitals. It is known to opportunistically infect immunocompromised people, and for its multi-drug resistance that is hard to treat.

It is also known to form biofilms that provide it with extra protection against antibiotics on top of its preexisting multi-drug resistance. P. aeruginosa can cause a variety of infections, including urinary tract infections, wound infections, sepsis, and lung infections in people with cystic fibrosis. Treatment for P. aeruginosa infections is with antibiotics, such as aminoglycosides, carbapenems, and cephalosporins.