A 46-year-old man comes to the clinic because he has been coughing up specks of blood for the past two weeks. His urine has also been much darker than usual, despite increasing his water intake. His temperature is 37.0°C (98.6°F), pulse is 73/min, respirations are 14/min, and blood pressure is 154/92 mm Hg. Physical examination shows inspiratory rales at the lung bases bilaterally. Laboratory serum studies show a creatinine of 3.1 mg/dL and a blood urea nitrogen of 26 mg/dL. A 24-hour urine collection shows a low urine output and the presence of 2.8g of protein. Immunologic testing shows a positive anti-glomerular basement membrane antibody. A kidney biopsy is performed and the results show a crescentic collection of protein and macrophages within the Bowman space. Which of the following is the most likely diagnosis? 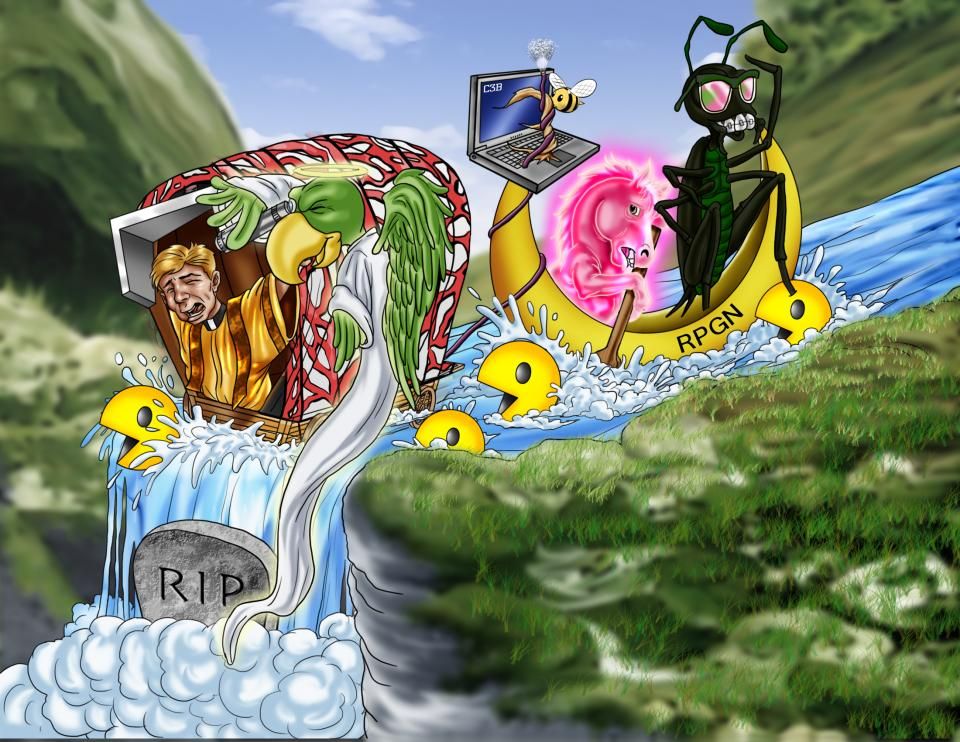 This inflammation ultimately causes a proliferation of cells in the Bowman’s space, which forms a crescent shape and this change leads to renal failure relatively quickly—within weeks to months.

The development of crescents in Bowman’s space can happen in several ways.

In some cases it’s the idiopathic, meaning there’s no identifiable cause.

When the cause is identifiable, though, it can be split into several types.

Type I is caused by anti-glomerular basement membrane, or GBM, antibodies, antibodies that target the GBM.

Type I is associated with Goodpasture syndrome, which also involves pulmonary hemorrhages.

This might be the case with poststreptococcal glomerulonephritis, systemic lupus erythematosus, IgA nephropathy, and Henoch-Schonlein purpura.

And finally type III is known as pauci-immune, meaning little or no anti-GBM antibodies or immune-complex deposits.

In these cases, often anti-neutrophilic cytoplasmic antibodies or ANCAs are in the blood, which are autoantibodies against the body’s own neutrophils.

Furthermore, you can break it down into the type of ANCA. C-ANCAs, or cytoplasmic ANCAs, are associated with Wegener granulomatosis.

P-ANCAs or perinuclear ANCAs on the other hand are associated with microscopic polyangiitis and Churg-Strauss syndrome, the latter of which can be distinguished by having granulomatous inflammation, which is when immune cells attempt to wall off a substance perceived as foreign, asthma, and eosinophilia

Whatever the underlying cause is, the common feature is severe glomerular injury and the development of a crescent shape.