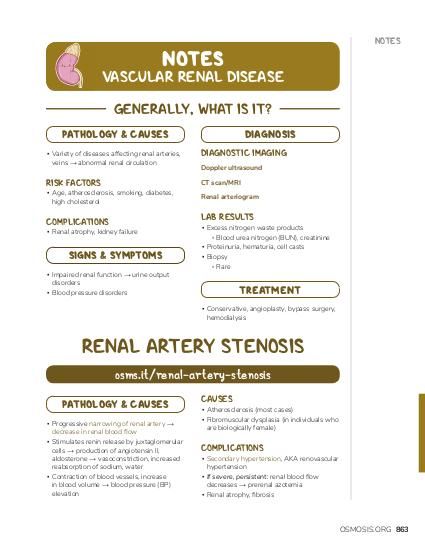 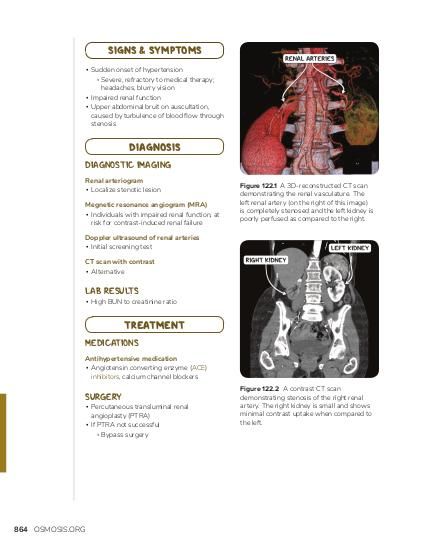 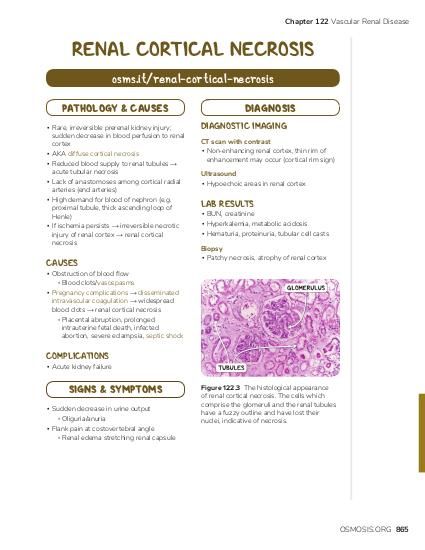 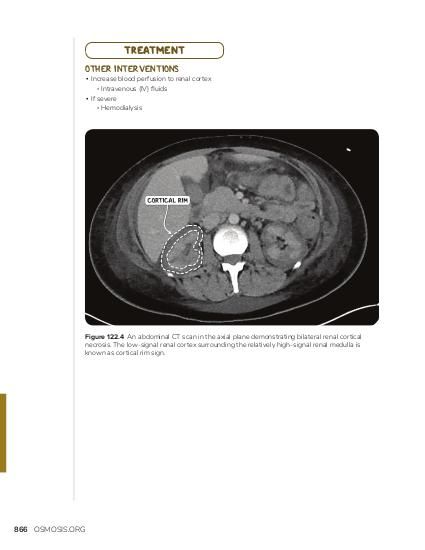 Another cause, though, is renal fibromuscular dysplasia, where fibro- refers to fibrous collagen connective tissue, -muscular