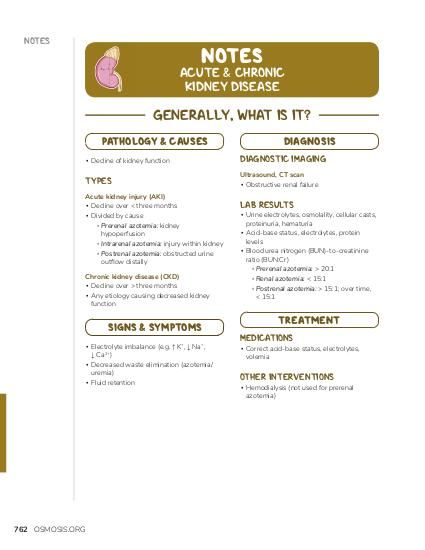 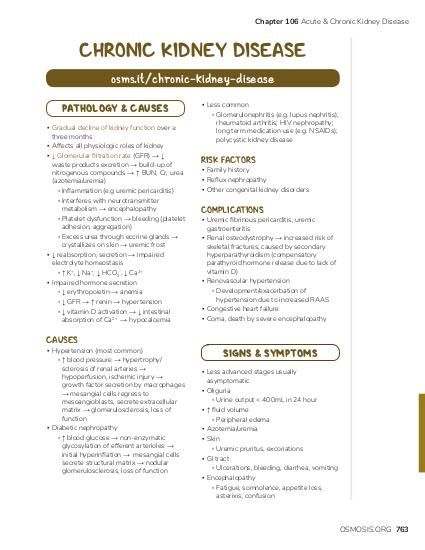 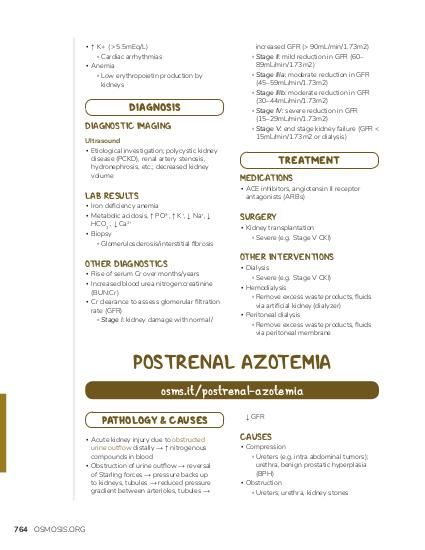 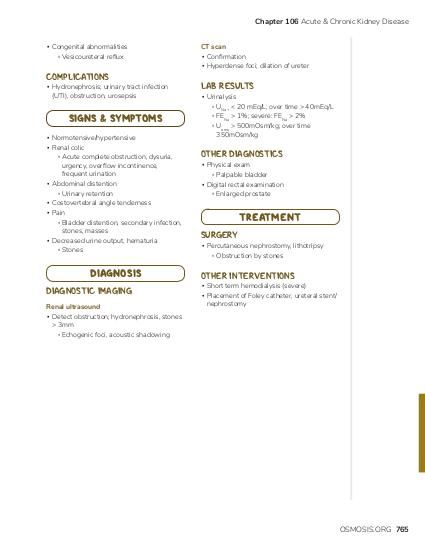 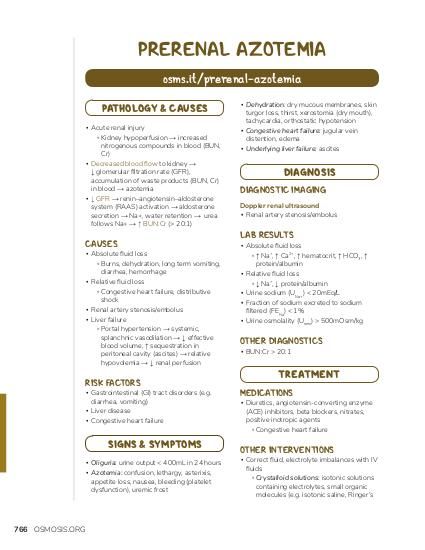 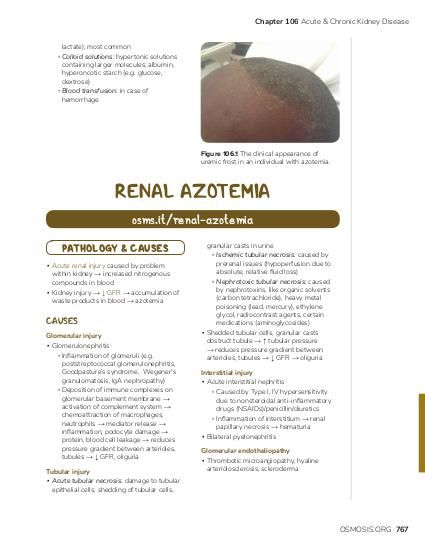 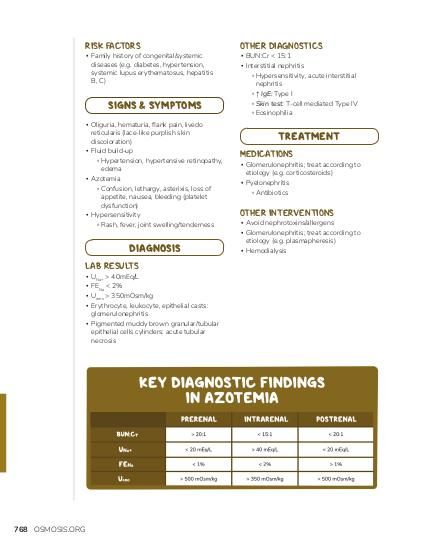 A 59-year-old male inpatient is reviewed on the neurosurgical ward because of a decline in renal function over the past twenty-four hours. His notes show that he was hospitalized for resection of a right frontal brain tumor seven days ago. The notes also show that he developed a fever of 38.5 °C (101.3 °F) three days ago. At that time a chest X-ray showed a right lobe opacity consistent with aspiration pneumonia, for which he was started on piperacillin-tazobactam. His current temperature is 37.1 °C (98.7 °F), pulse is 89/min, respirations are 16/min, blood pressure is 135/85 mm Hg. Pulse oximetry on room air shows an oxygen saturation of 94 percent. Examination show that his mucous membranes appear moist. Urinalysis shows trace protein, trace leukocytes, negative leukocyte esterase, and leukocyte casts. Laboratory investigations show:

Which of the following etiologies best explains this patient’s acute kidney injury? 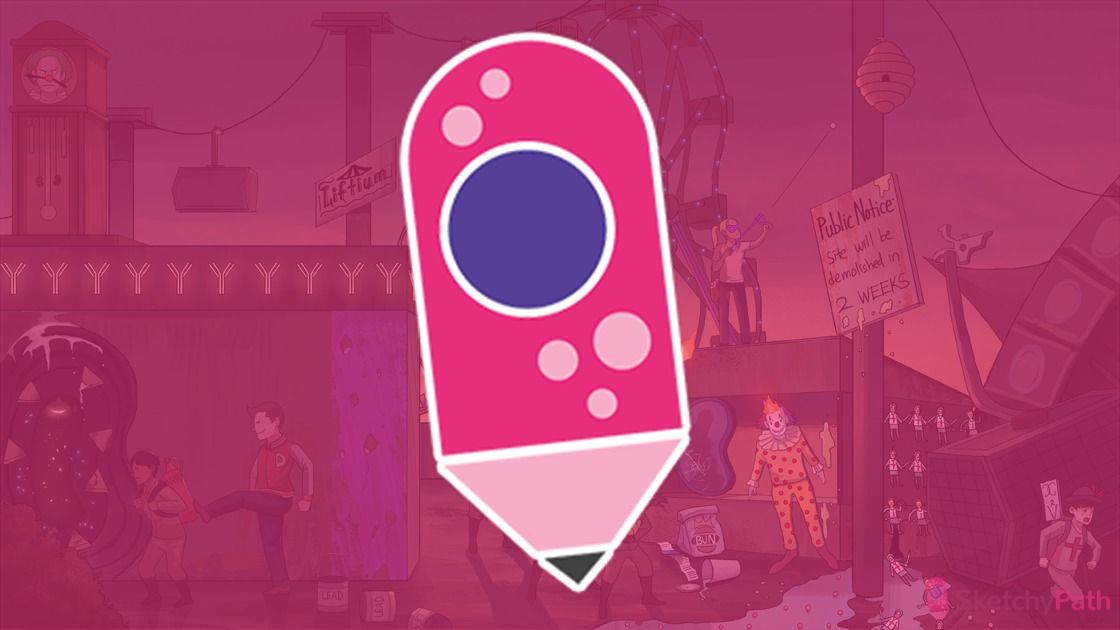 In fact, in the blood, the normal ratio of blood urea nitrogen, or BUN, to creatinine is between 5 and 20 to 1—meaning the blood carries 5 to 20 molecules of urea for every one molecule of creatinine, and this is a pretty good diagnostic for looking at kidney function!

Typically intrarenal AKI’s due to damage to the tubules, the glomerulus, or the interstitium—the space between tubules. Starting with the tubules and the most common cause of intrarenal AKI, which is acute tubular necrosis. Which is where the epithelial cells that line the tubules necrose, or die. One way this can happen is via ischemia, or a lack of blood supply to the cells.

A lot of times acute tubular necrosis due to ischemia is caused by some prerenal acute kidney injury, since prerenal AKI results in less blood sent to the kidneys, and those epithelial cells need oxygen from the blood just like any other cells.

In fact, all that secretion and reabsorption in the tubules takes a lot of energy, and so these cells are particularly sensitive to a loss of blood supply, especially the cells in the proximal tubule and medullary segment of the thick ascending limb.

The other way epithelial cells can necrose is via nephrotoxins, which are substances that tend to damage the epithelial tubular cells.

A few of the common ones being aminoglycosides—a group of antibiotics, heavy metals like lead, myoglobin released from damaged muscles, ethylene glycol—essentially anti-freeze which is naturally sweet tasting and therefore a risk for poisoning children, radiocontrast dye, and uric acid.

That last one, uric acid, is a waste product that can build up when cells die during cancer treatment, called tumor lysis syndrome, and is the reason why staying well hydrated to improve flow through the tubules as well as using medications like allopurinol and urate oxidase to lower uric acid levels can be so important while on certain chemotherapy.

Whatever the cause of cell death is, when those cells die, they slough off into the tubule, and basically build up and plug the tubule, which, just like in postrenal AKI, generates higher pressures in the tubules, which means fluid’s essentially trying to flow from high pressure arterioles to high pressure tubules...which doesn’t really work very well and the fluid filtered across is lowered, which lowers the glomerular filtration rate or GFR, which is how much blood the kidneys filter in mL through their glomeruli per minute.

With less blood being filtered, less urine is produced, called oliguria, abnormally low urine production, and less urea and creatinine get filtered out, so more stays in the blood, called azotemia, high levels of nitrogen-containing compounds in the blood. Along with that, dead cells aren’t very good at reabsorbing or secreting molecules anymore, right? So other things start to build up in the blood as well, like potassium, called hyperkalemia, as well as acids, called metabolic acidosis.

Also, these dead clumped up cells in the tubule form a brown granular cast which will eventually get excreted in the urine.

It’s called a cast because it stays in essentially the same cylindrical shape as the tubule. If the underlying cause of the acute tubular necrosis is addressed, people can recover, because tubular cells can typically regenerate over the course of a few weeks.