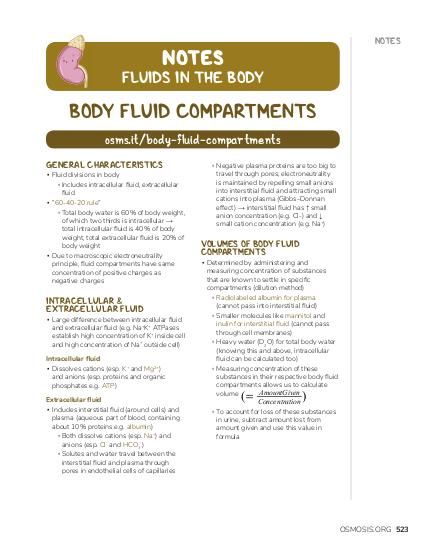 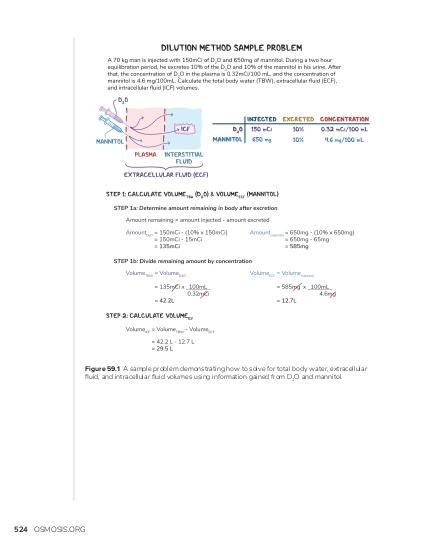 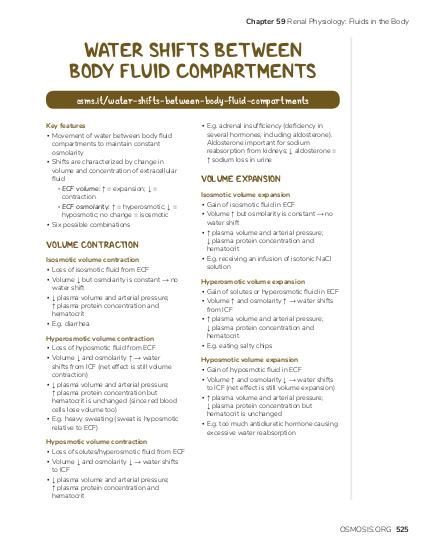 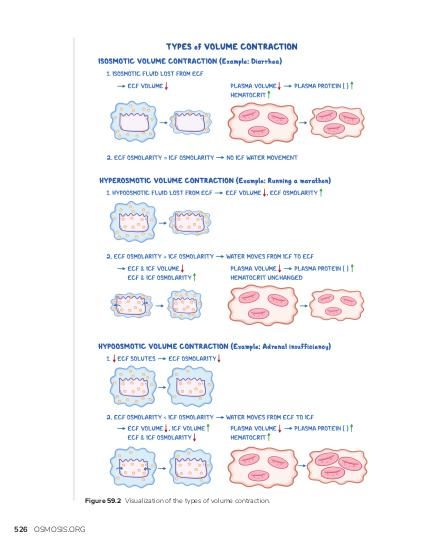 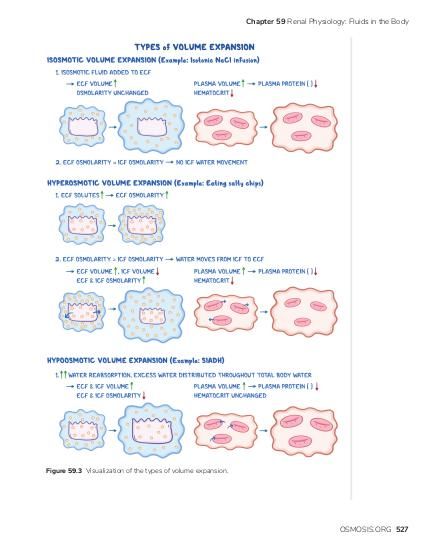 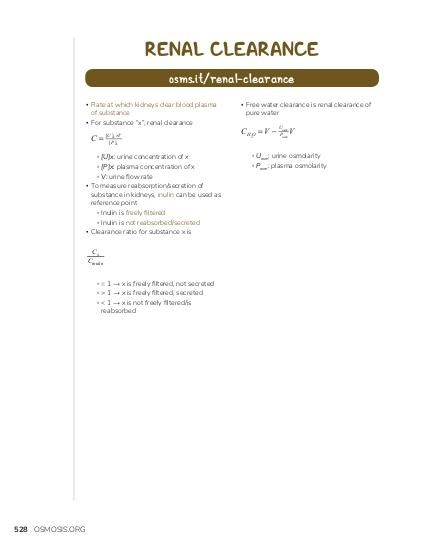 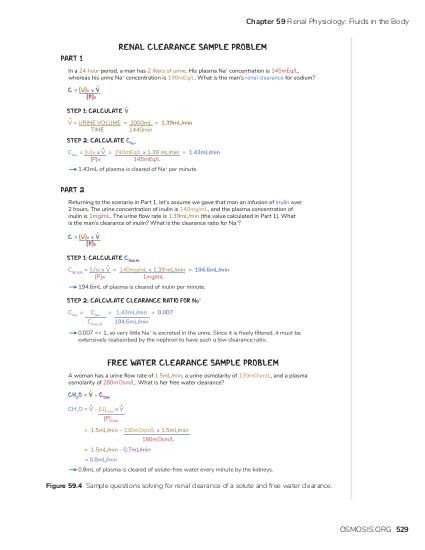 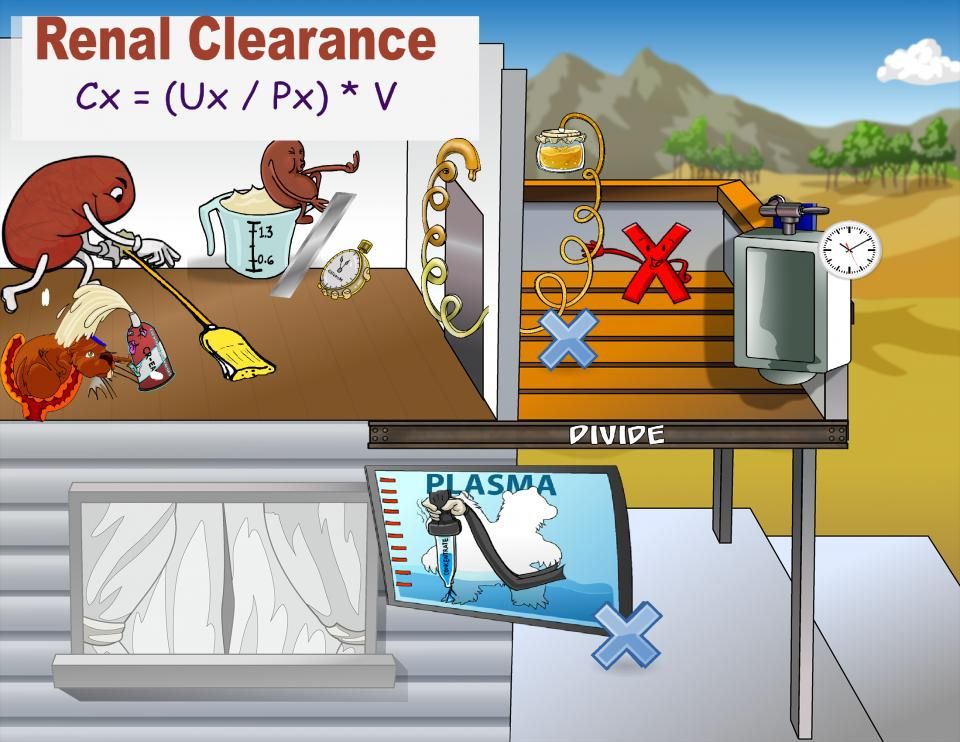 In order for the body to function properly, it needs a way to get rid of toxins and other waste materials. That’s where the kidneys come in. Their main function is to filter the blood and remove any unwanted substances from the body. Now, the first step in blood filtration happens at the glomerulus - a tiny bed of capillaries surrounded by the Bowman’s capsule. The glomerular filtration barrier is made up of three layers and together they separate the blood inside the glomerular capillaries from the fluid inside Bowman’s capsule. They work like a sieve, allowing water and some solutes in the plasma like sodium, to pass into Bowman’s space, while keeping negatively charged particles like proteins, or large particles like red blood cells in the blood. The filtered fluid, now called pre-urine, leaves the Bowman’s space and travels through the nephron.

The nephron is the basic unit of the kidney, and is essentially one long tube bent into a “U” shape. Different sections of this tube either reabsorb substances back into systemic circulation or actively secrete them into the nephron to be excreted in urine.

As an example, let’s say that in a 24 hour period, a man has 2 liters of urine, and that his plasma Na+ concentration is 145 mEq/L, whereas his urine Na+ concentration is 190 mEq/L. Using this information, let’s calculate his renal clearance for Na+. First, we need to calculate his urine flow rate, which is the urine volume divided by time. So that’s: 2000 ml /1440 min = 1.39 ml/min

Since urine concentration is 190 mEq/L, we multiply that by 1.39 mL/min and divide by the plasma concentration which is 145 mEq/L. This equals 1.82 mL/min, so that means that 1.82 mL of plasma is cleared of sodium per minute.

So we know how much plasma is cleared of sodium per minute by the kidneys but we don’t know if any of the sodium is being reabsorbed or secreted into urine by the nephrons. This is because clearance is the sum of all of the reabsorption and secretion that occurs for a substance. And in order to tease out exactly how much reabsorption and secretion is occurring, we need to compare it to inulin. Inulin is a polysaccharide that is produced by plants. It is the one substance that’s freely filtered and not actively secreted or reabsorbed. We know because the filtered fraction which is how much fluid is reaching the kidneys and passes into the renal tubules is the same for inulin as it is for plasma. So we can use it to get an accurate estimation of how much fluid is filtered from the renal glomerular capillaries into the filtrate also known as the glomerular filtration rate, or GFR. When we compare the clearance of substance X to inulin, we get something called the clearance ratio. This can be calculated simply as the clearance of substance X divided by the clearance of inulin.