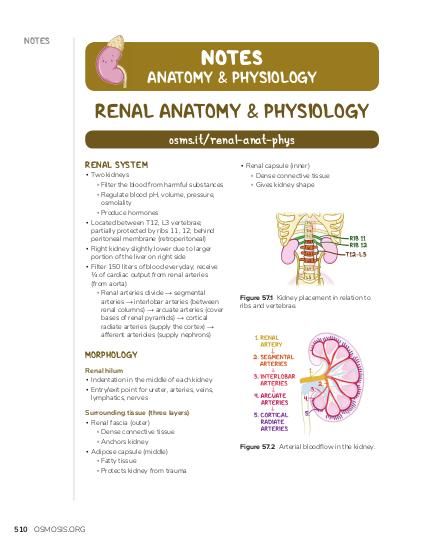 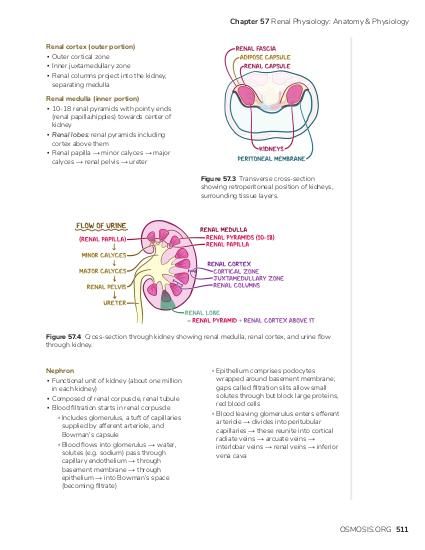 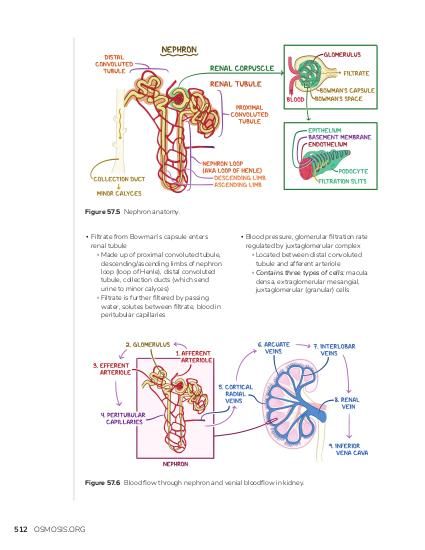 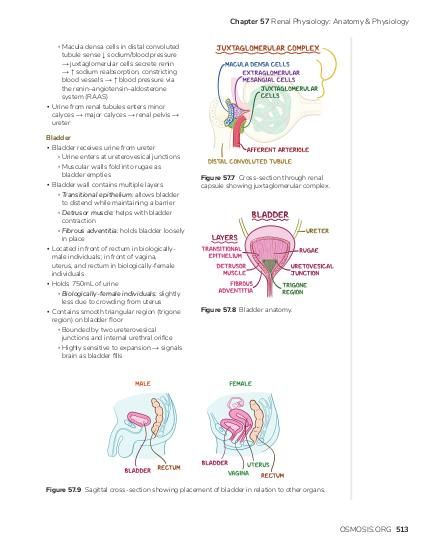 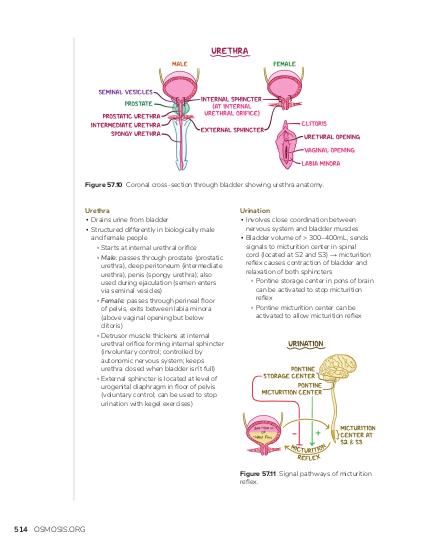 The urethra runs through the penis and ends at the external urethral orifice.