A 25-year-old African man is brought to the emergency department because of a 2-day history of watery diarrhea, nausea, and generalized weakness. His medical history is relevant to HIV and a recent hospitalization due to invasive candidiasis. The patient is currently taking efavirenz, ritonavir, and amphotericin B. On physical exam the patient looks cachectic with dry skin and dry conjunctiva. Lower extremity examination shows bilateral muscular atrophy. His temperature is 36.7°C (98°F), pulse is 140/min, respirations are 22/min, blood pressure is 120/70 mm Hg.  An abdominal radiograph shows significant bilateral nephrocalcinosis and pelvic bone demineralization. Urinalysis shows an increased urine pH.  Arterial blood gas analysis on room air shows:

Based on the laboratory results, which of the following is most likely responsible for this patient's findings?
Memory Anchors and Partner Content 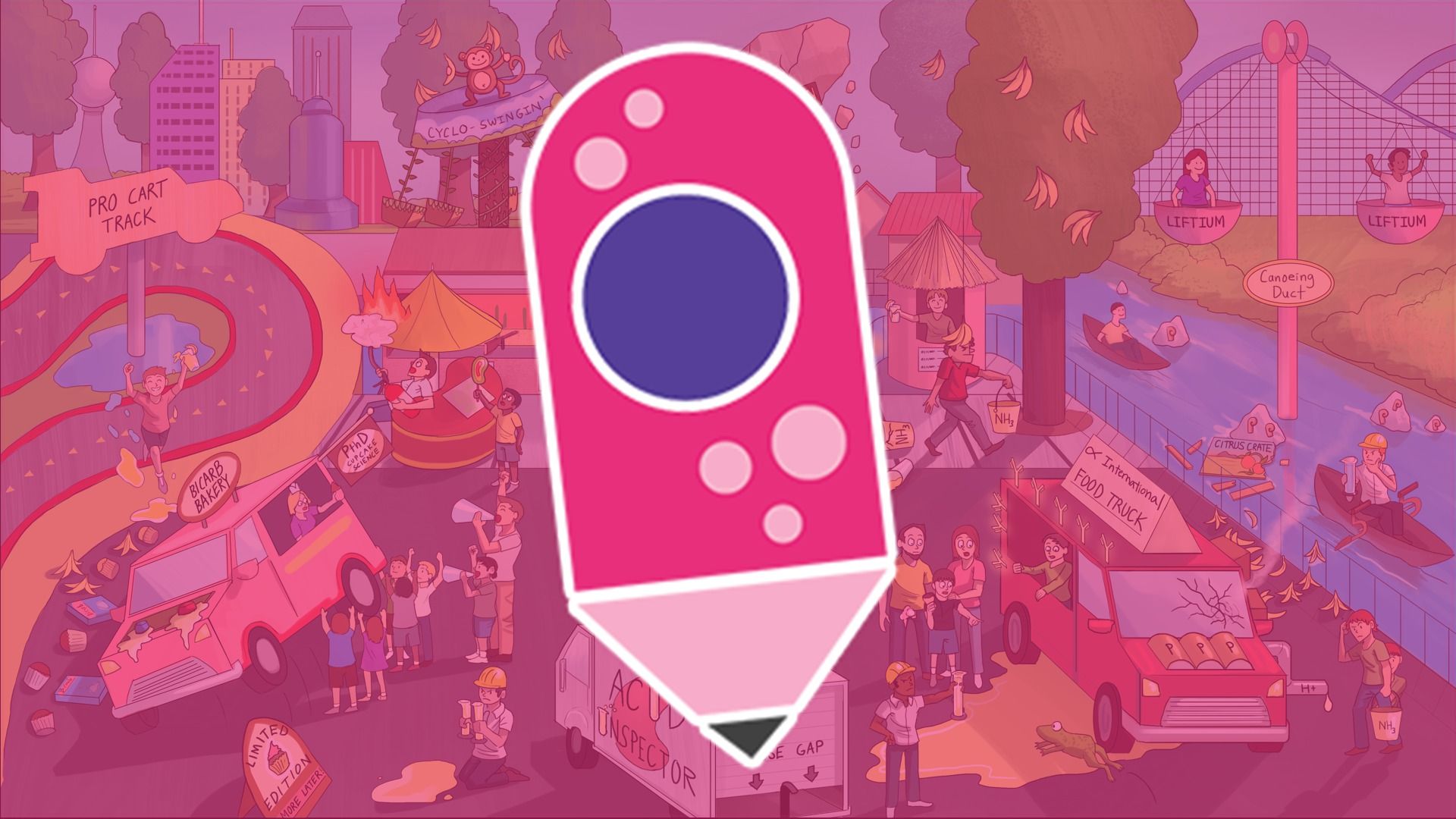 The kidneys contain millions of nephrons, each of which has a renal corpuscle, and a renal tubule that ends in a collecting duct.

The renal corpuscle filters large amounts of solutes that go from the blood into the filtrate and eventually the urine, and the renal tubule and collecting duct are responsible for fine tuning the reabsorption and secretion of solutes to adjust the amount that ultimately gets retained by or removed from the body.

The proximal tubule is lined by brush border cells which have two surfaces. One is the apical surface that faces the tubular lumen and is lined with microvilli, which are tiny little projections that increase the cell’s surface area to help with solute reabsorption.

Now - when a molecule of bicarbonate approaches the apical surface of the brush border cell it binds to hydrogen to form carbonic acid.

At that point, an enzyme called carbonic anhydrase type 4 which lurks in tubule among the microvilli like a shark, swims along and splits the carbonic acid into water and carbon dioxide. The overall equation looks like this:

A sodium bicarbonate cotransporter on the basolateral surface snatches up the bicarbonate and a nearby sodium, and shuttles both into the blood.

Meanwhile, a sodium-hydrogen exchanger on the apical surface, pulls sodium into the cell, while pushing hydrogen back into the tubule. So at the end of the day, there’s a movement of bicarbonate from the tubule to the blood.

Okay - so now let’s shift over to the distal tubule and collecting duct which we’ll talk about together. First off, one type of cell these are lined with are the alpha-intercalated cells.

Like the brush border cells, the alpha intercalated cells move bicarbonate and hydrogen from the tubule into the cell using carbonic anhydrase.

The alpha intercalated cells have two major ways to get rid of that hydrogen across the apical surface. First, they have a H+/ATPas e which simply pushes hydrogen into the tubule.

Second, they have a hydrogen potassium ATPase (H+K+ATPase) which pushes hydrogen into the tubule in exchange for potassium.

Finally, it’s worth mentioning that like all cells - sodium and potassium levels are controlled by Na/K ATPase pumps on the basolateral surface which move two potassium ions into the cell and three sodium ions out of the cell. So overall, there’s a net movement of sodium, chloride, and bicarbonate into the blood, while hydrogen is pushed into the tubule.

Once in the lumen, hydrogen binds to phosphate or ammonia to form relatively weak acids like dihydrogen phosphate or ammonium, which then get peed out in the urine. This allows protons to get removed without making the urine too acidic and damaging the cells lining the tubules and the rest of the urinary tract.

The other group of cells are the principal cells.These cells have two channels on the apical surface, a potassium channel the allows potassium into the lumen and an epithelial sodium channel called ENaC that allows sodium into the cell.

All three of these are stimulated by aldosterone, and the combined effect is resorption of sodium and loss of potassium.

The underlying cause could be a genetic mutation in the H+ATPase pump or the H+K+ATPase pump of alpha intercalated cells.

Alternatively it could be due to an acquired defect from a medication like lithium or amphotericin B, both of which can make cells permeable, allowing hydrogen to simply diffuse from the tubule right back into the cell.