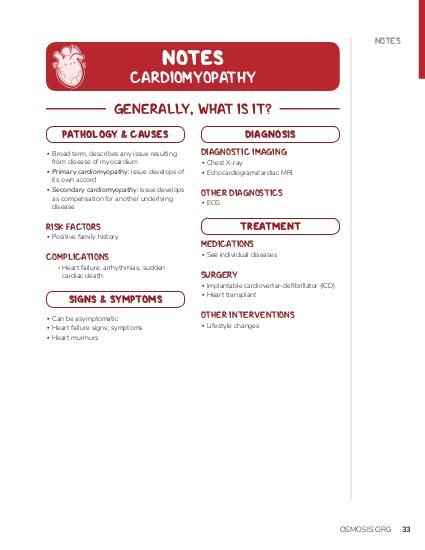 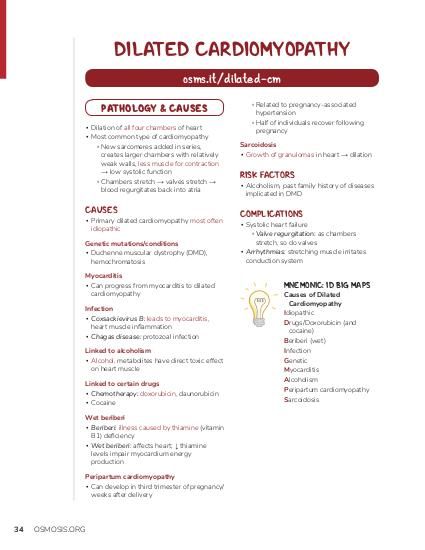 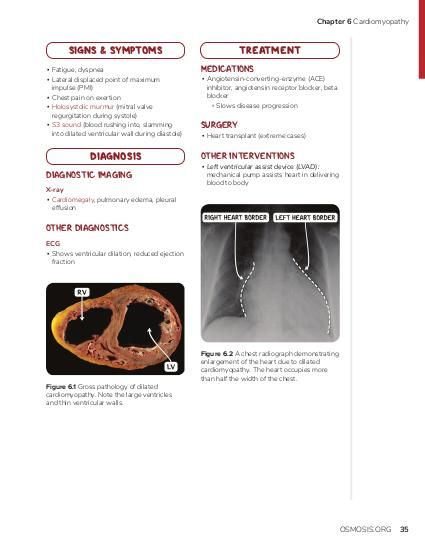 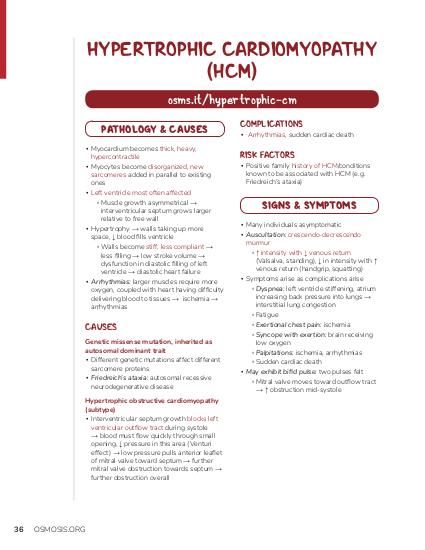 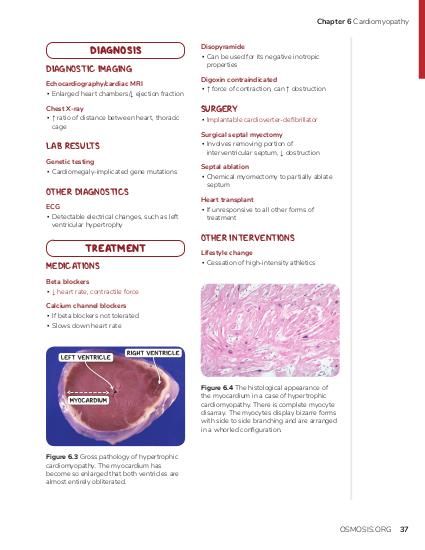 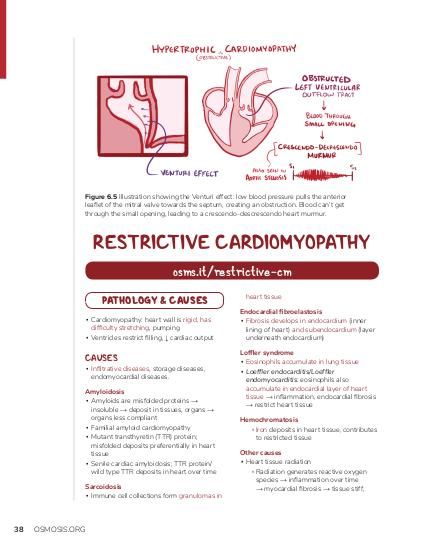 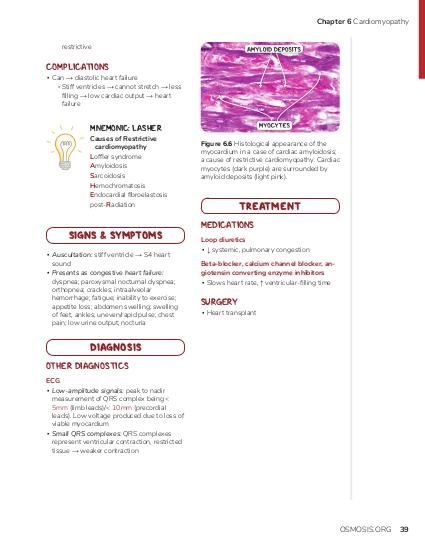 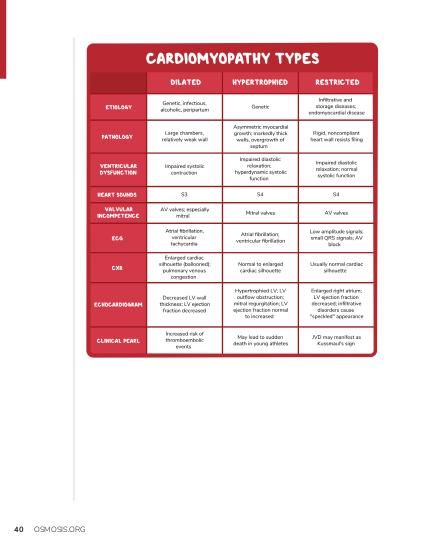 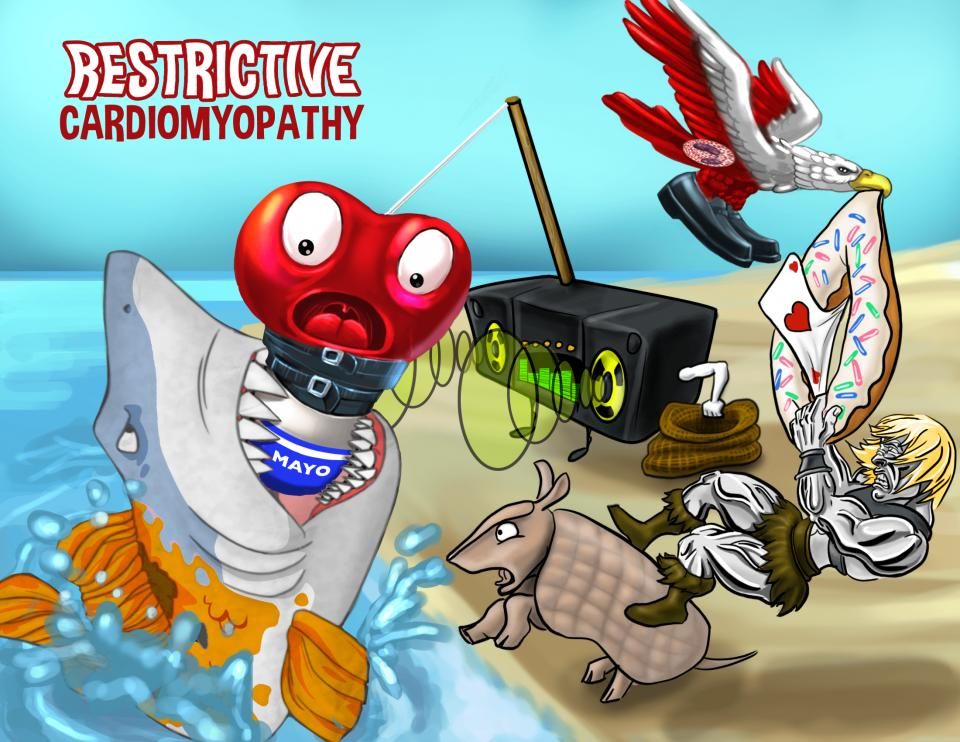 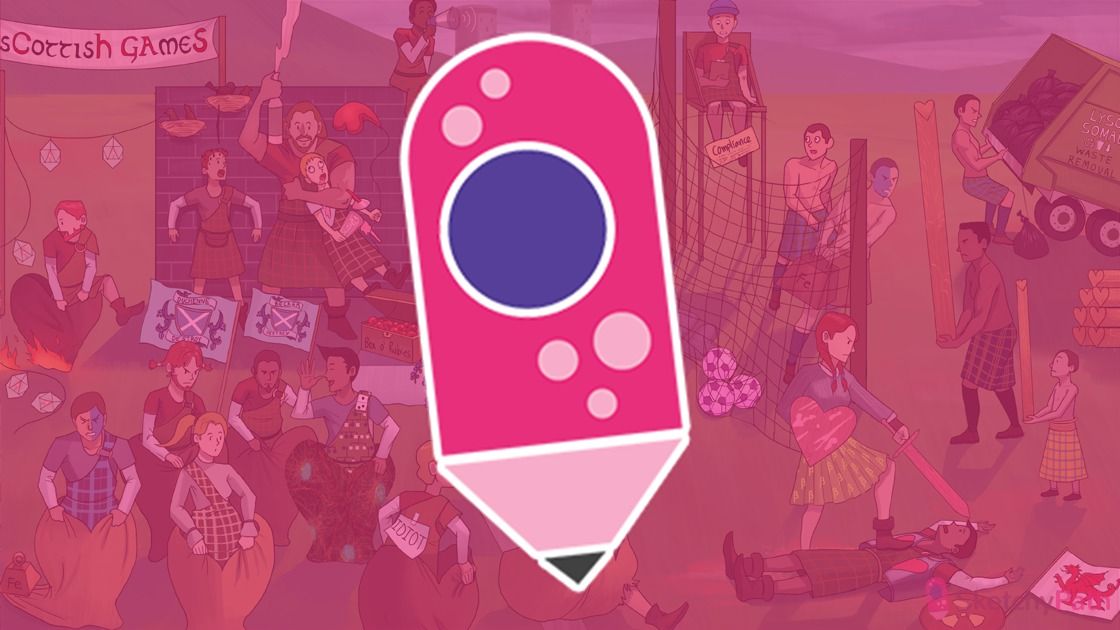 Summary
Restrictive cardiomyopathy is a form of cardiac disease in which the ventricles are too stiff to contract adequately. Major causes include sarcoidosis, amyloidosis, postradiation fibrosis, and endocardial fibroelastosis. Diastolic dysfunction ensues with decreased filling of the heart. The ECG might show low voltage complexes despite a thick myocardium. Loffler syndrome is a related disorder that presents with endomyocardial fibrosis with a prominent eosinophilic infiltrate and hemochromatosis with restrictive or dilated cardiomyopathy.
Sources
Feedback