Rett syndrome is a disorder seen in female children characterized by the loss of verbal abilities and cognition, and the development of ataxia and stereotyped hand-.

A 4-year-old girl comes to the office because she has stopped talking suddenly. She had a roughly 20-word vocabulary at her last visit, one month ago, but has not talked in two days. Her parents say she has become less socially engaged since the last visit, but they thought she was just shy. Physical examination shows an unsteady gait and throughout the exam she sat quietly in the corner, wringing her hands together. She has bruises on her knees, which her parents say happened after falls. Which of the following is the most likely diagnosis? 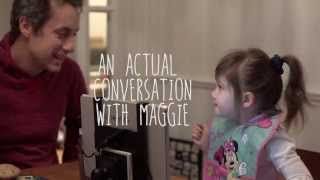