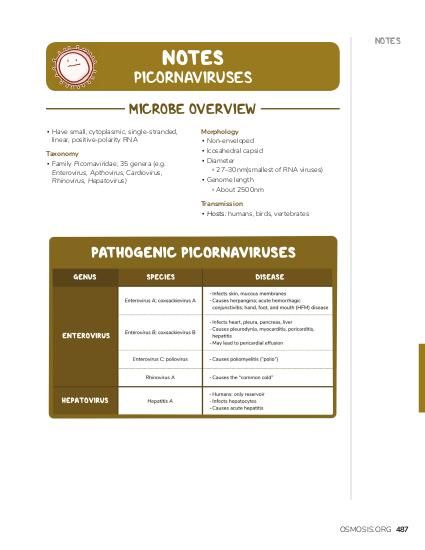 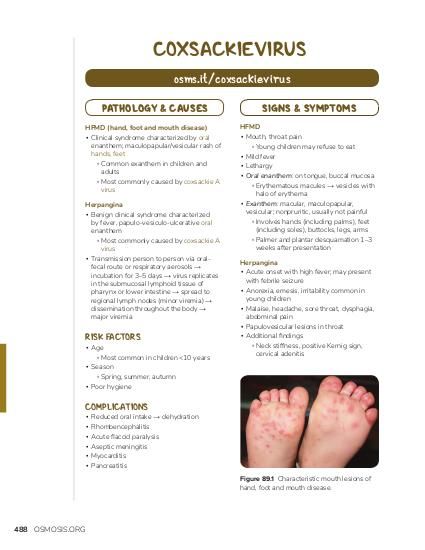 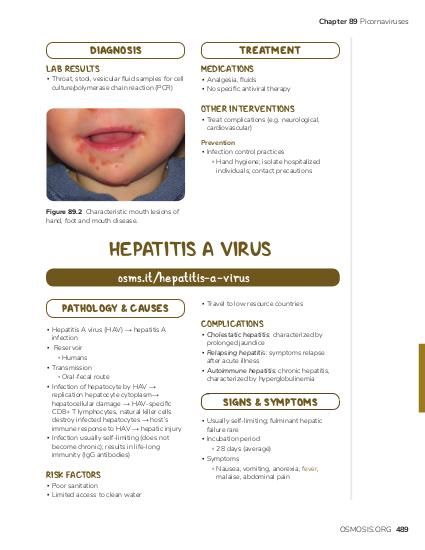 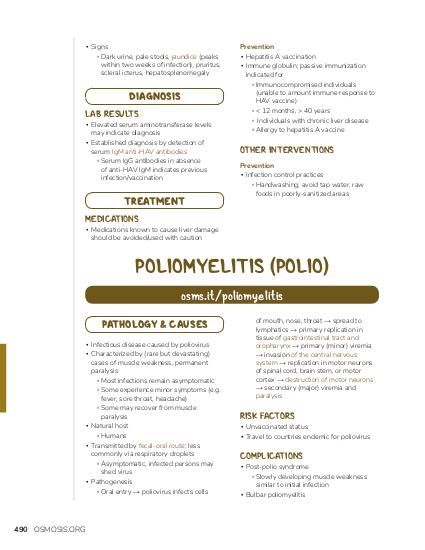 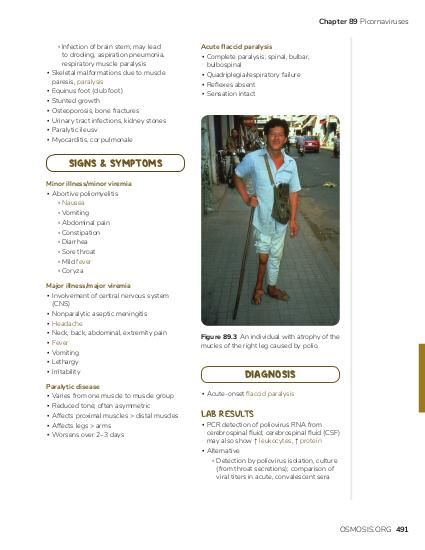 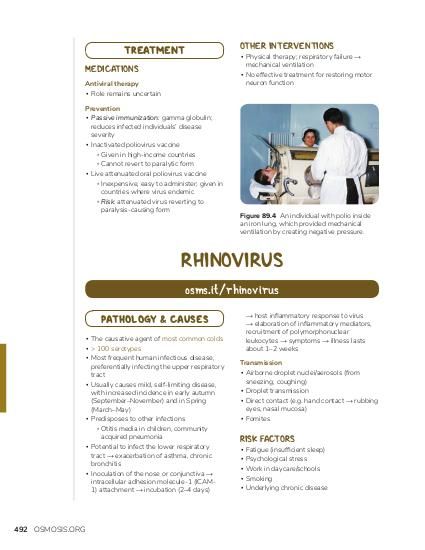 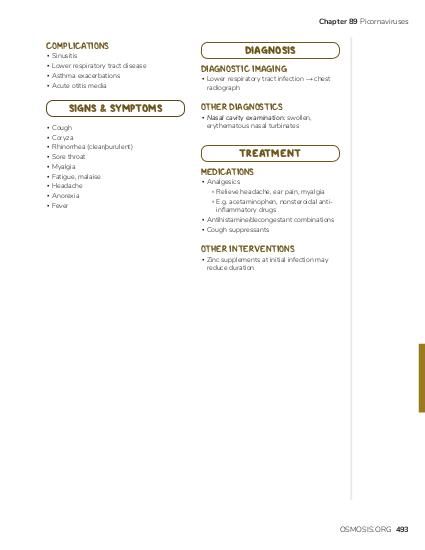 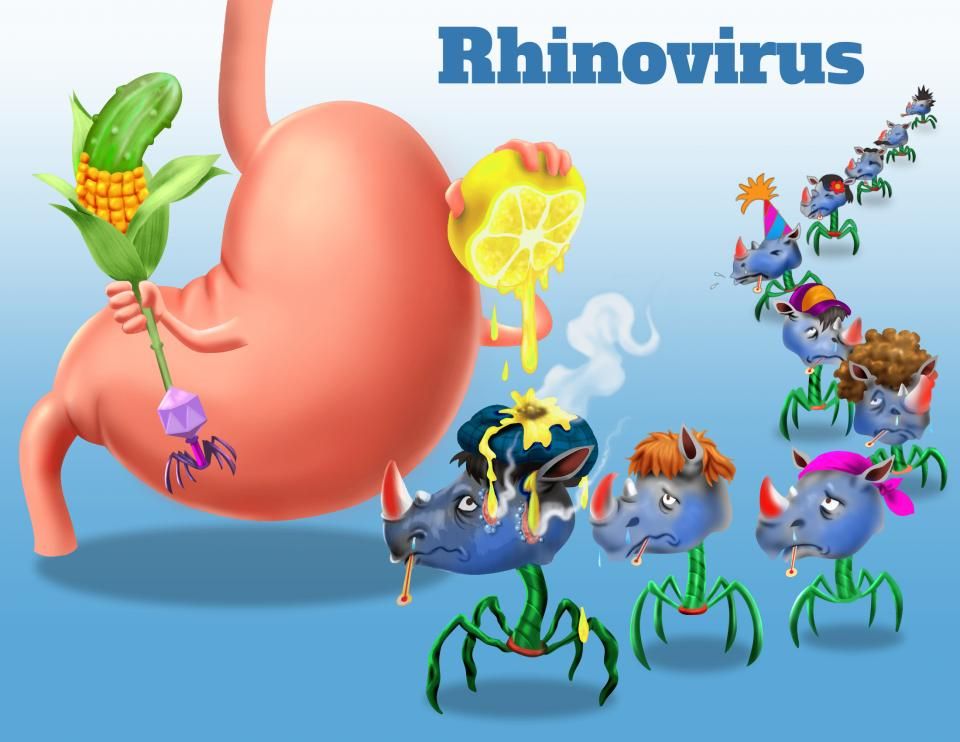 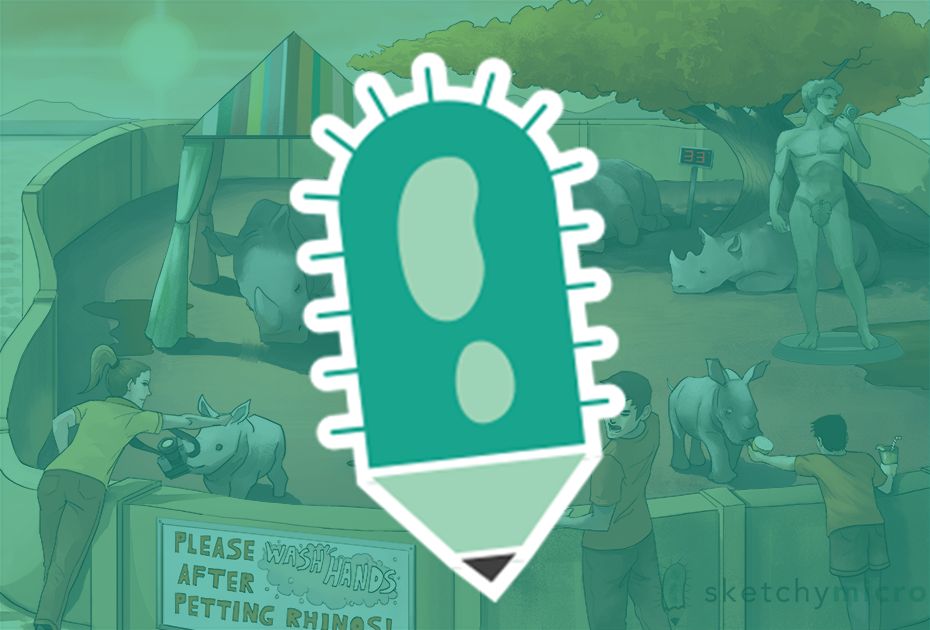 Summary
Rhinoviruses are the most common viral infectious agents in humans and are the predominant cause of the common cold. Rhinovirus infection proliferates in temperatures between 33–35 °C (91–95 °F), the temperatures found in the nose. Rhinoviruses is a genus within the Picornaviridae family of viruses.
Feedback