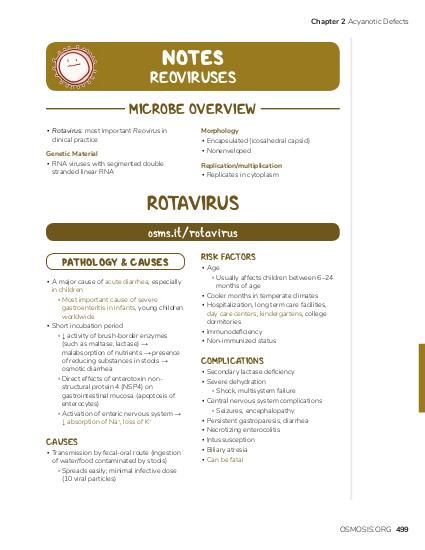 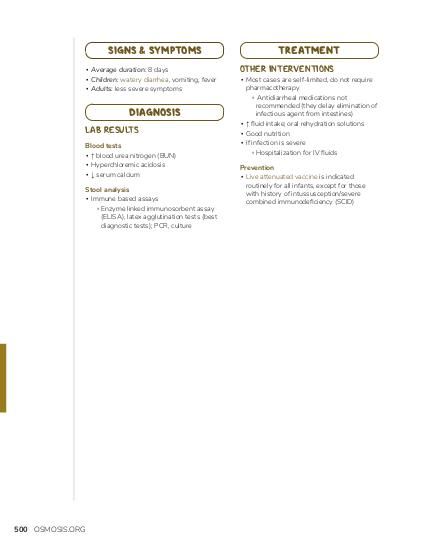 A 7-month-old infant boy is brought to the emergency department by his father because of a 2-day history of vomiting and watery diarrhea. His temperature is 38.4°C (101.1°F), pulse is 133/min, respirations are 34/min, and blood pressure is 101/60 mm Hg. Physical examination shows dry mucous membranes and decreased skin turgor. Laboratory studies show:

ELISA is performed on a stool sample which tests positive for a virus which is known to have 11 double-stranded molecules of RNA. Which of the following is the most likely causal organism? 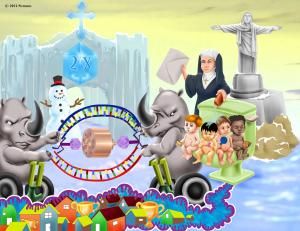