A 27-year-old male comes to the clinic with diarrhea, vomiting, fever, and abdominal cramping. He is a body builder and just began drinking raw eggs for breakfast three days ago. His typical meal consists of seared chicken breast and steamed vegetables. He has not traveled recently and denies any ill contacts. Stool analysis shows motile, oxidase-negative, lactose-negative, H2S-positive, gram-negative rods. Which of the following is the most likely type of diarrhea this patient is experiencing? 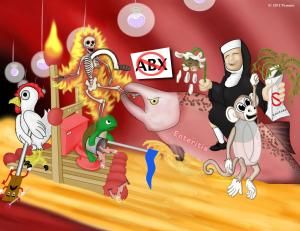 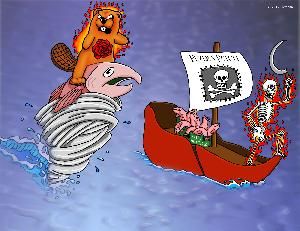