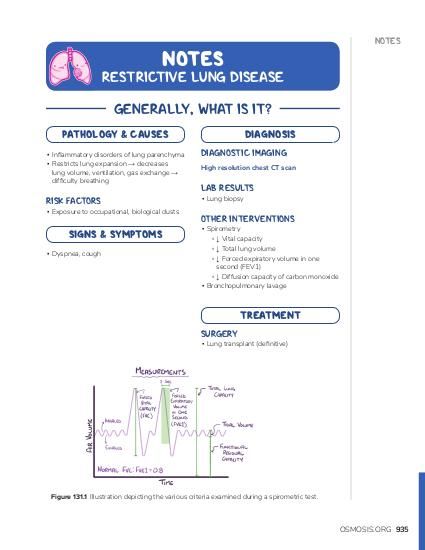 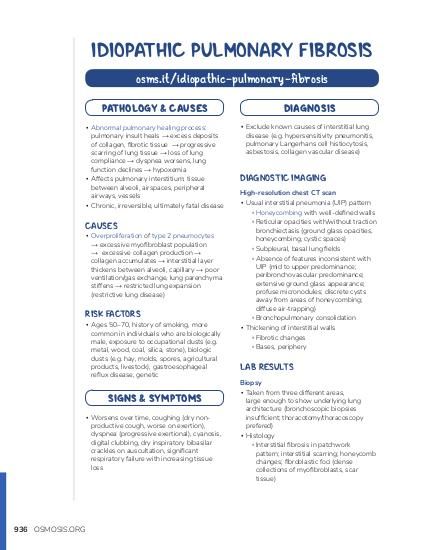 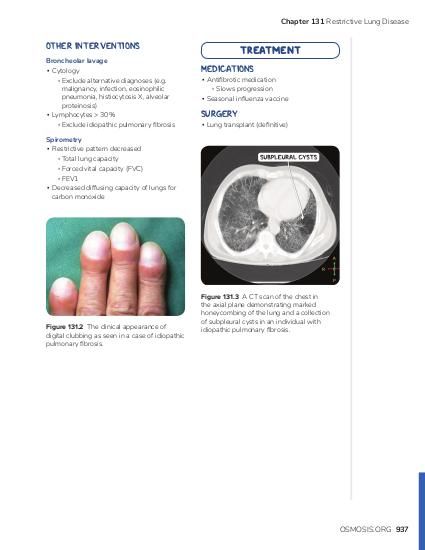 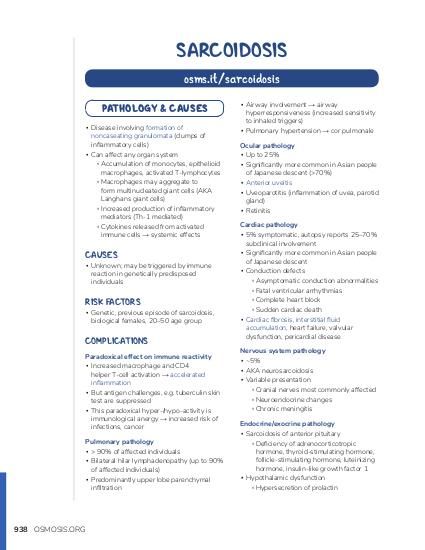 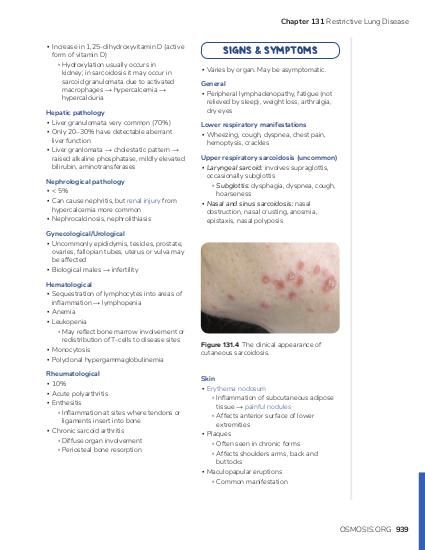 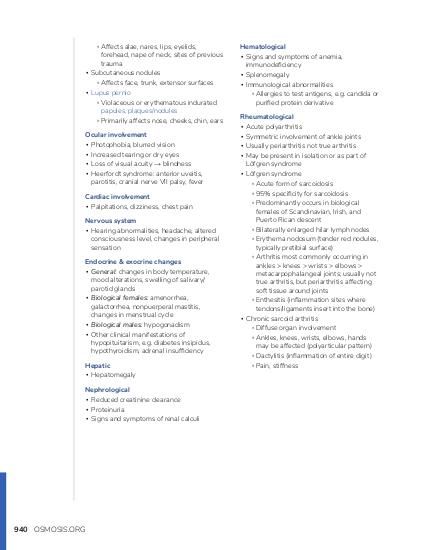 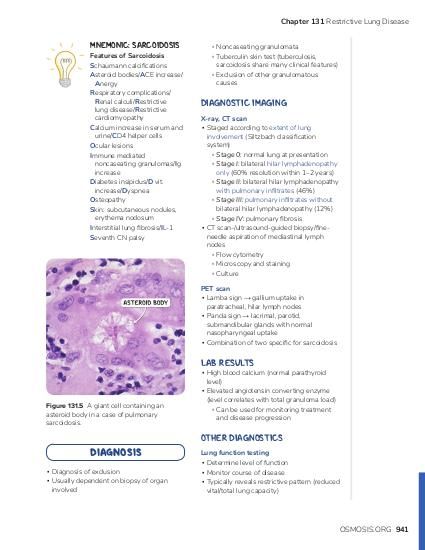 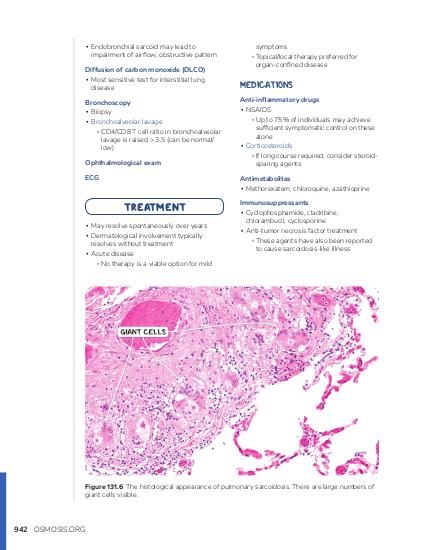 A 55-year-old African-American man presents to his primary care physician with shortness of breath and fatigue over the past several months. He complains of diffuse pain in his joints as well as a rash that appeared over his lower extremities. He reports “I’m just not feeling like myself, and I’m starting to wonder if I’m depressed.” His past medical history is notable for obesity, hypertension, and a 20-pack-year smoking history. He works as a construction contractor. Temperature 37°C (98.6°F), pulse is 62/min, respirations are 14/min, and blood pressure is 147/94 mmHg. BMI is 33 kg/m2. Physical examination is notable for submandibular and axillary lymphadenopathy, as well as red tender lumps on the anterior shins. He subsequently undergoes lymph node biopsy that demonstrates the following pathologic lesion:

Which of the following laboratory findings is most commonly associated with this clinical condition? 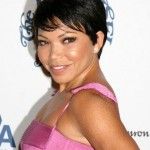 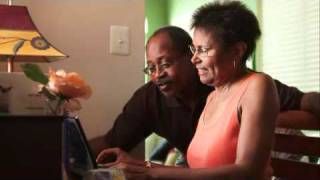 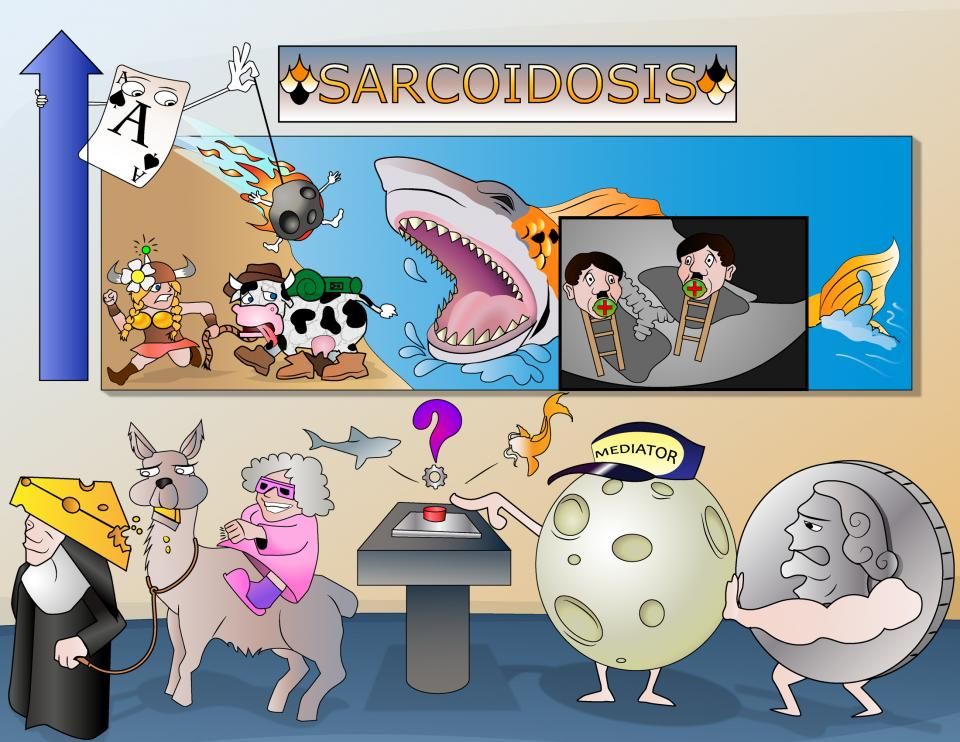 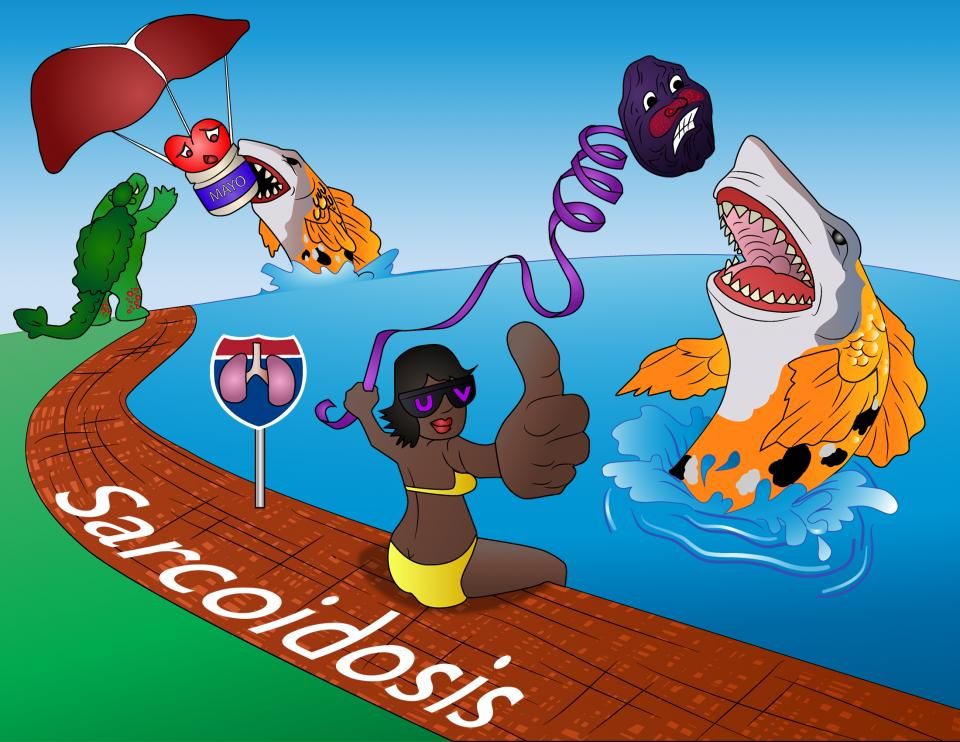 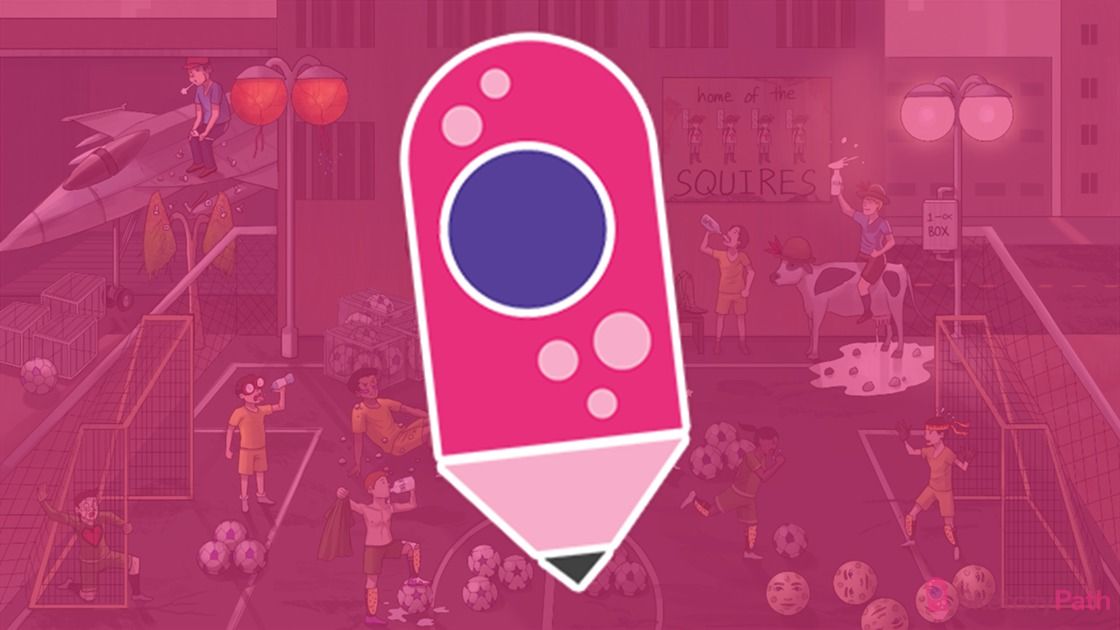 Summary
Sarcoidosis, also called sarcoid, is a disease involving abnormal collections of inflammatory cells (granulomas) forming as nodules in multiple organs. Although any organ can be affected, such nodules usually appear in the lungs or its associated lymph nodes. Sarcoidosis seems to be caused by an immune reaction continuing after the initial infection or causative antigen is cleared from the body. Sarcoidosis usually resolves without any medical intervention, but some cases become chronic or develop life-threatening complications.
Sources
Feedback