A 26-year-old woman, gravida 0, para 0, comes to the office for prenatal counseling, as she is planning to start a family. Past medical history is significant for epilepsy, for which she takes valproate. The patient has had 3 lifetime episodes of generalized tonic-clonic seizures, and the last episode was 9 months ago, after which valproate was started. However, the patient is now thinking of discontinuing the drug to avoid any harmful effects on the baby. Vital signs are within normal limits. Physical examination shows no abnormalities. In addition to high dose folic acid supplementation, which of the following is the most appropriate management for this patient? 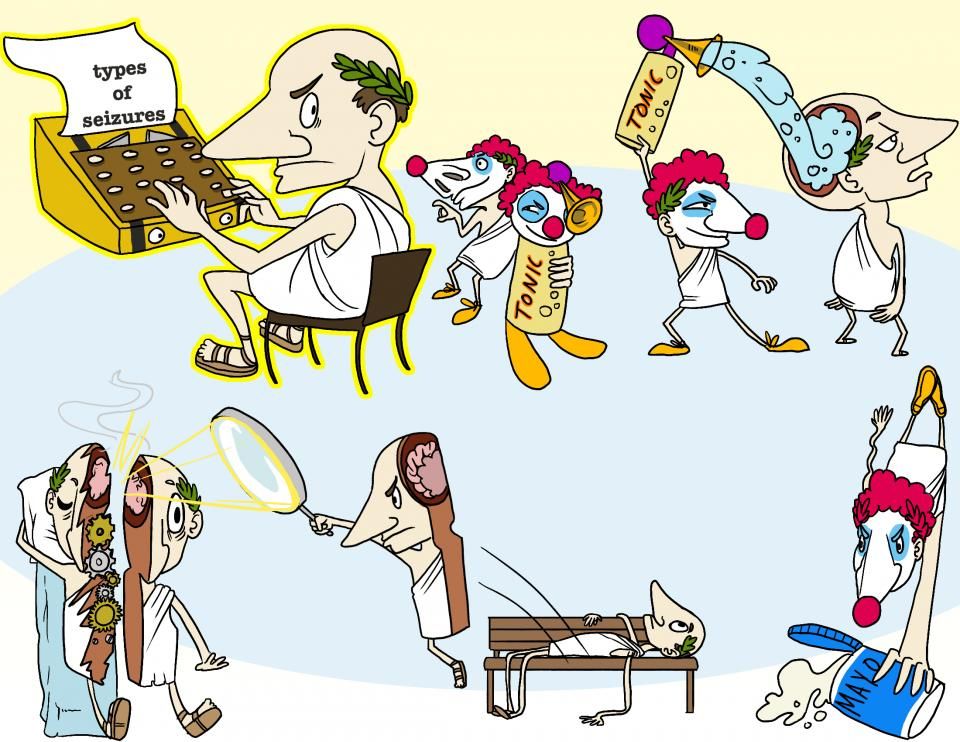