A 30-year-old primigravid woman at 28 weeks' gestation comes to the emergency department because of severe abdominal pain for 2 hours. Her last visit to the physician was 2 weeks ago. Her pregnancy had been uncomplicated. Her temperature is 37.1°C (98.8°F), pulse is 112/min, respirations are 22/min, and blood pressure is 94/58 mm Hg. Abdominal examination shows diffuse tenderness with board-like rigidity. Ultrasound shows a large subcapsular mass within the liver. Which of the following is the most likely diagnosis? 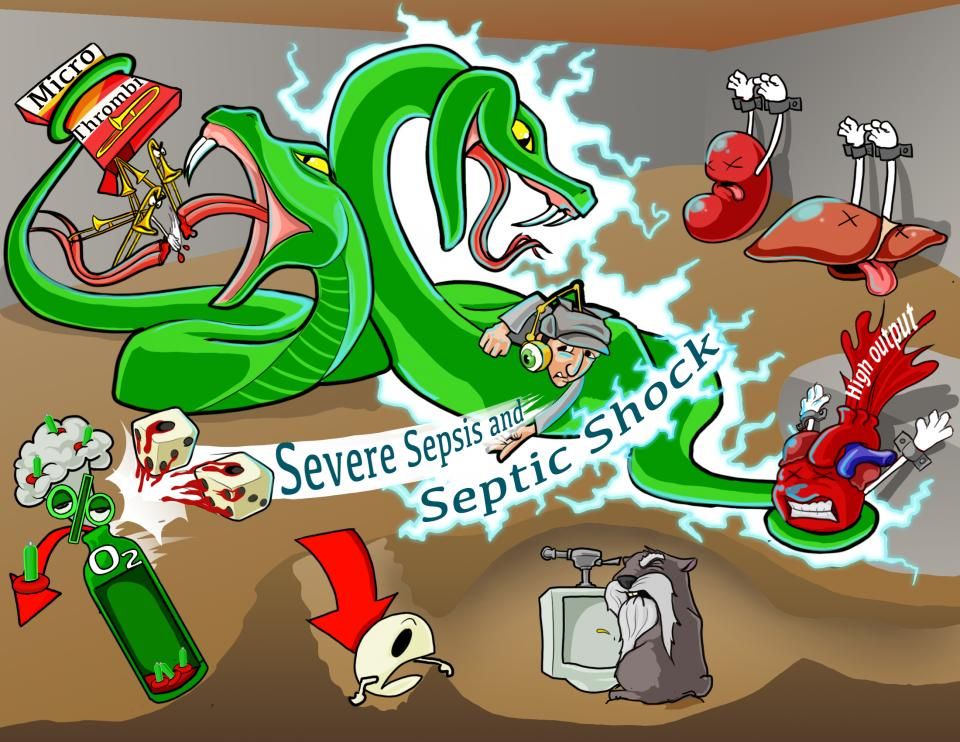 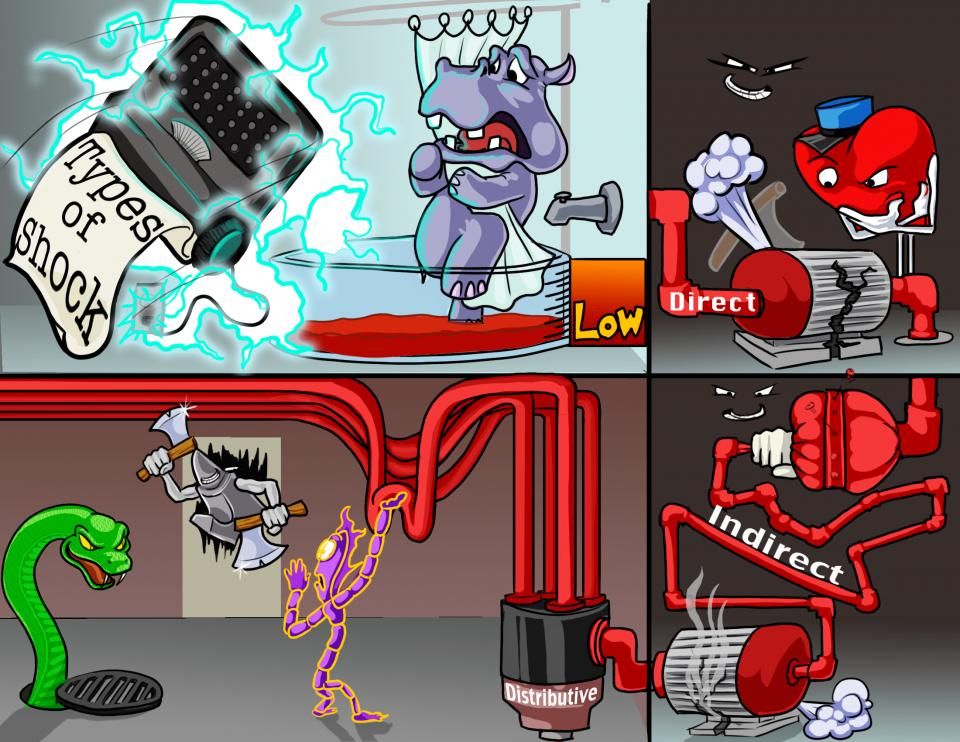