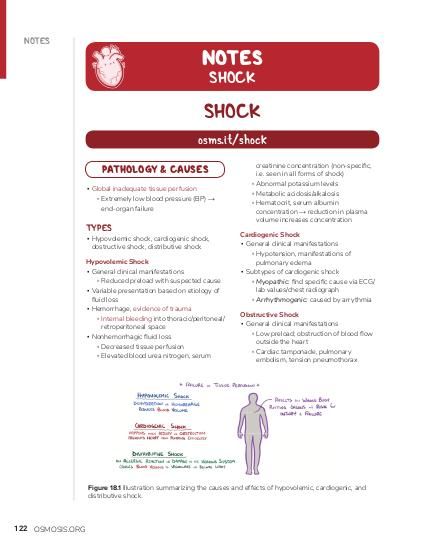 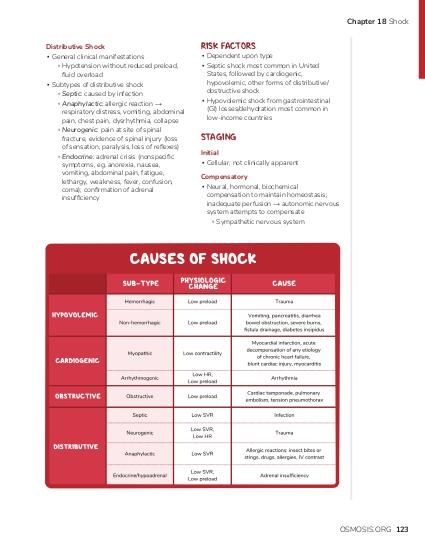 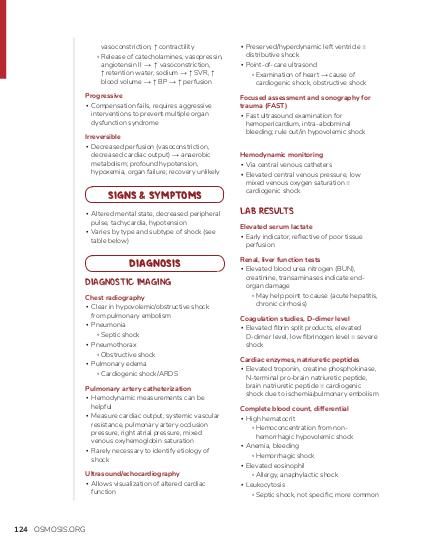 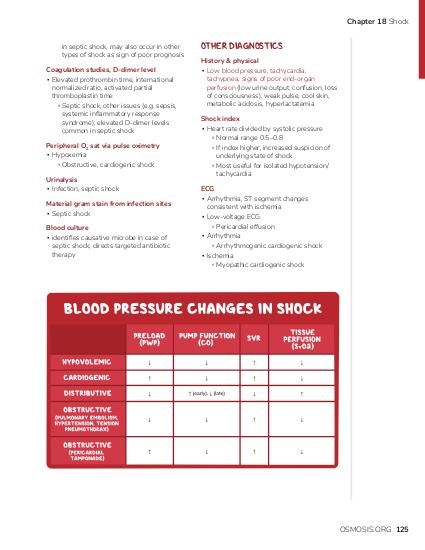 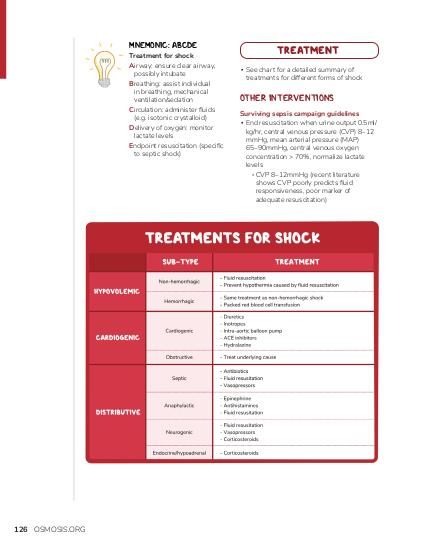 is the most common cause of cardiogenic shock.

A 6-year-old girl comes to the emergency department because of a motor vehicle accident. She is covered in blood and is unconscious secondary to hemorrhagic shock. Her parents urge the physician to do everything possible but implore that no blood products be used to treat their daughter. Which of the following is the most appropriate next step for the physician? 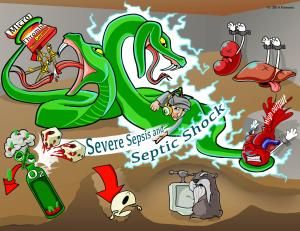 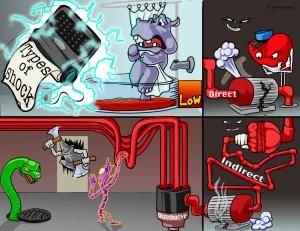