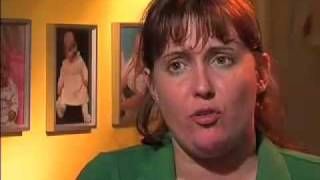 Summary
Short bowel syndrome manifests if there are less than 100 centimeters of functioning intestine remaining, and is a malabsorption disorder caused by the surgical removal or complete dysfunction of a large segment of bowel. Problems include production of a large amount of liquid stool, steatorrhea, malnutrition, loss of electrolytes, vitamins, and minerals, and weight loss. Diagnosis is usually apparent; patients with Crohn's disease tend to be most commonly affected. Management is with total parenteral nutrition in the early stages, then vitamin and mineral replacement. Prolonged parenteral fluid support may be required. Surgical procedure are a last resort, and include transplant and non-transplant options.
Feedback