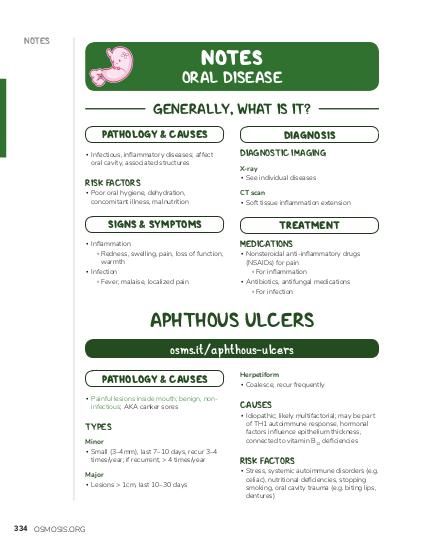 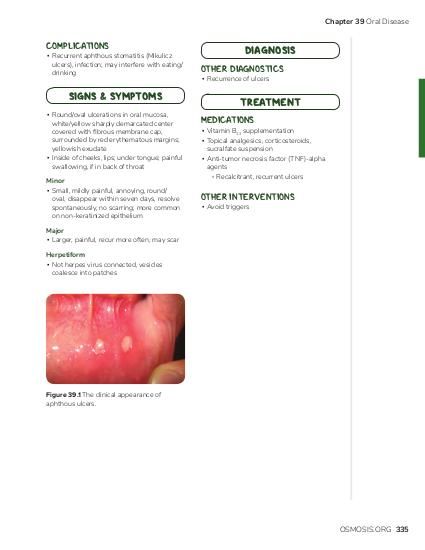 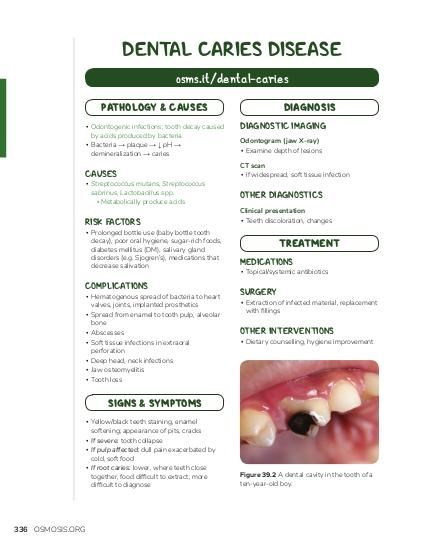 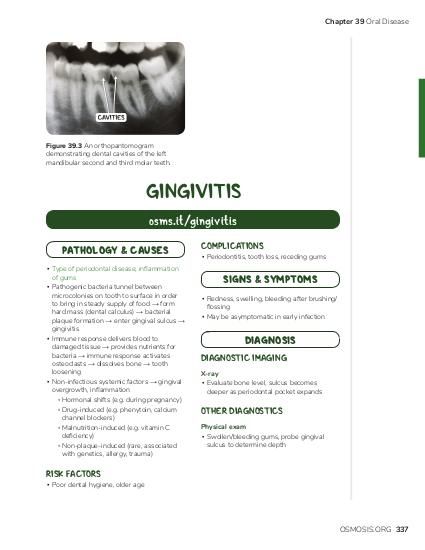 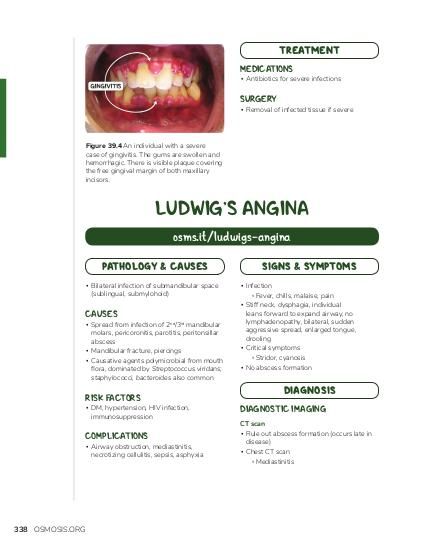 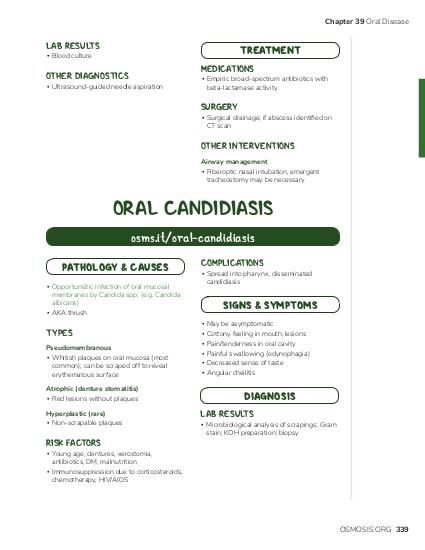 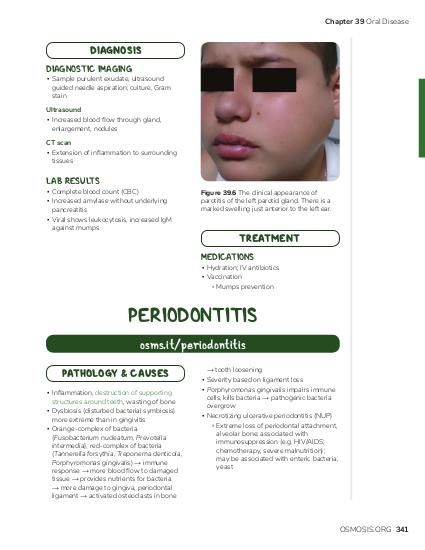 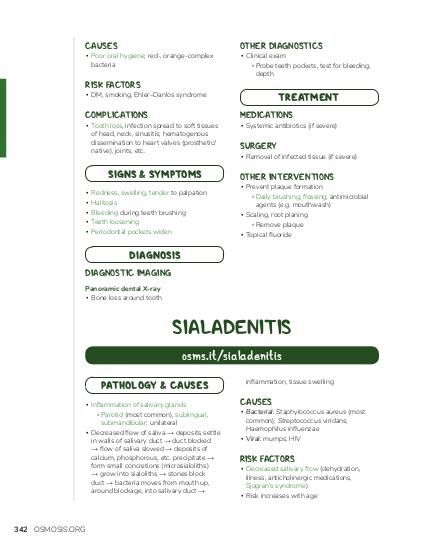 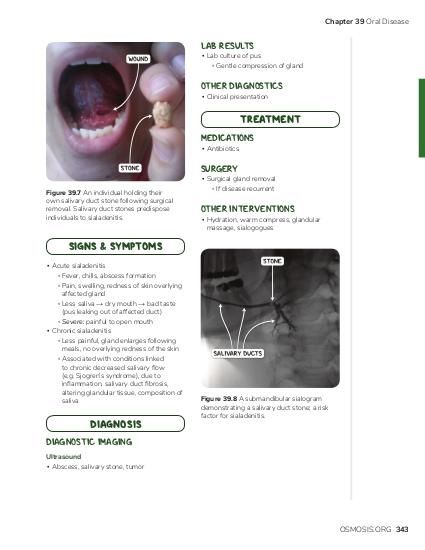 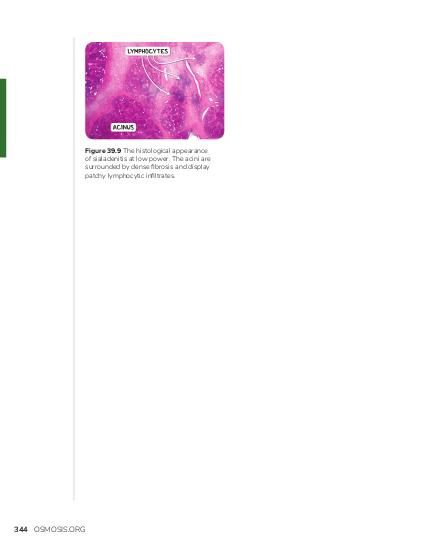 Sialadenitis is an inflammation of the .