Glutamic acid to valine (at position 6) is an amino acid substitution seen in the chain in sickle-cell disease. 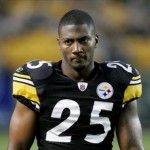 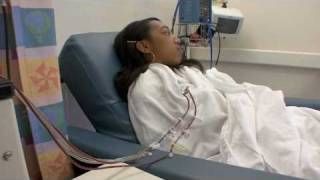 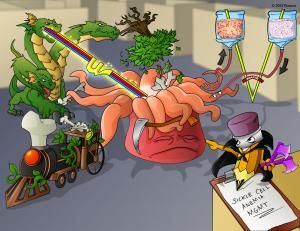 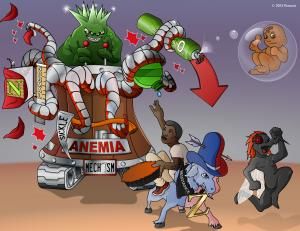 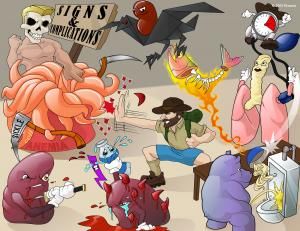 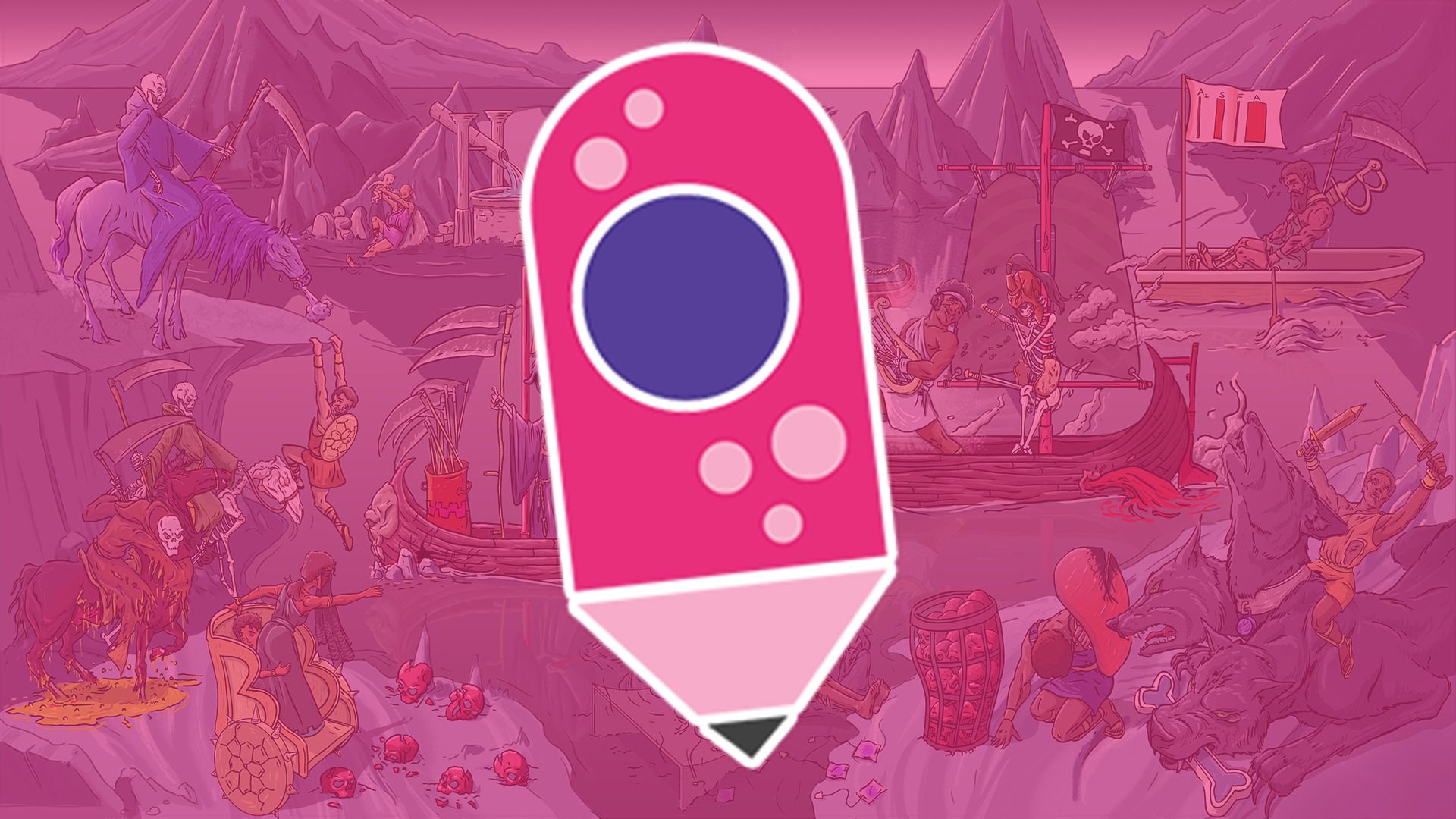