There (is/is not) a definitive cure for Sjögren syndrome.

A 43-year-old woman comes to the office because of dry mouth and eyes, which has persisted for four months. She has been experiencing fatigue and amenorrhea over the same period of time. Examination of the patient’s mouth shows multiple dental caries. Which of the following is the most likely pathophysiologic mechanism underlying her symptoms? 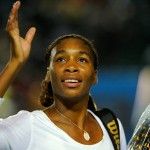 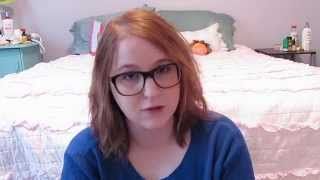 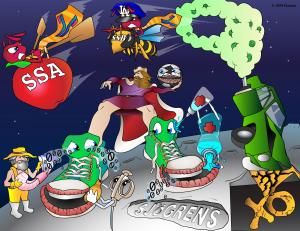 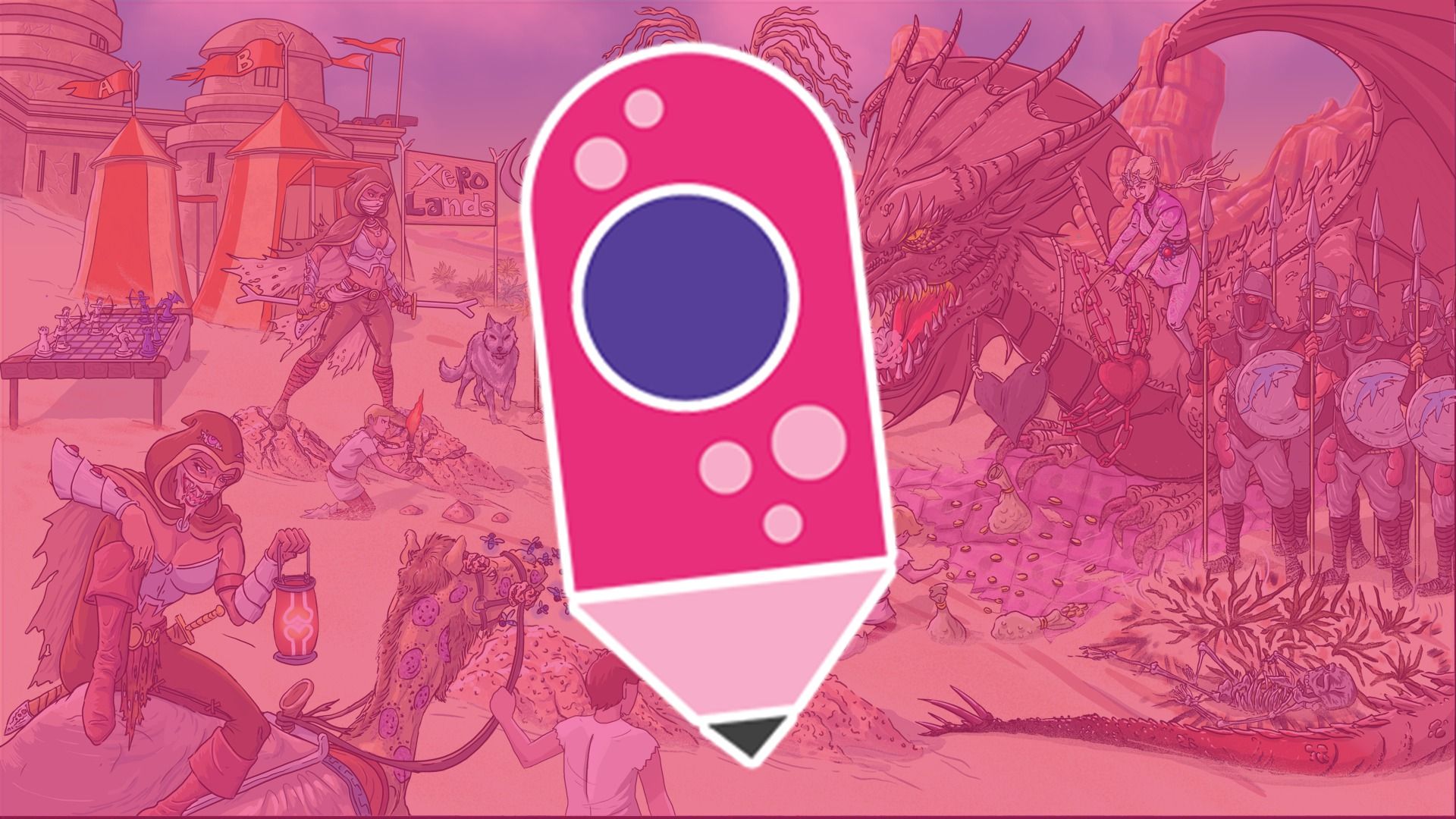 Pieces of the pathogen called antigens are then presented on a major histocompatibility complex class II molecule, or MHC-class II molecule - which is like a serving platter for antigens.

An antigen presenting cell then searches for a T cell that can bind to the antigen.

Environmental factors include an infection of exocrine glands like the salivary and lacrimal glands.

Infections can damage the cells of the salivary gland, and expose their cell components, including their DNA, RNA, and histones to circulating immune cells.

These cell components get picked up by antigen-presenting cells, and presented to T-cells.

In individuals with Sjogren's syndrome, a T cell gets inappropriately activated by these nuclear components, and considers them to be foreign nuclear antigens.

The cytokines also activate fibroblasts in the tissue, which then produce fibrous tissue that replaces the damaged tissue.