A 32-year-old woman comes to the clinic for a routine prenatal visit. She is 15 weeks pregnant and during her last visit was informed her child is at an increased risk of spina bifida (mother has a history of obesity and diabetes in addition to a family history of birth defects). She has been taking folic acid supplements as instructed, but wants to determine as soon as possible if her child will be born with spina bifida. She has no other concerns and the rest of her visit is unremarkable. Which of the following most accurately describes how to begin the diagnostic process for spina bifida? 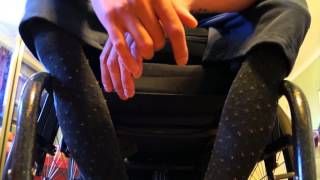 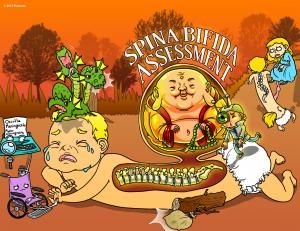 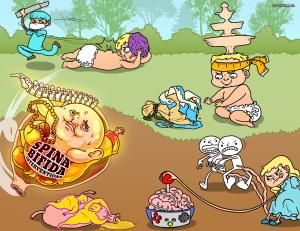