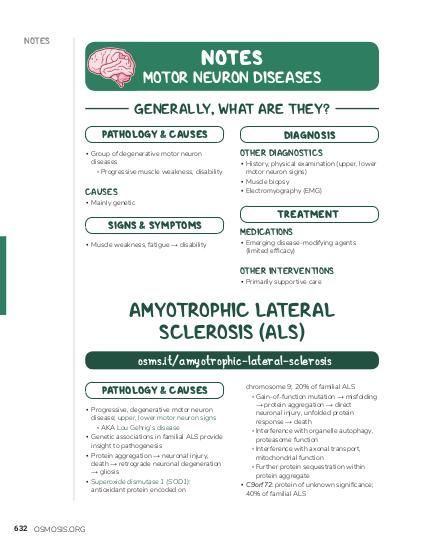 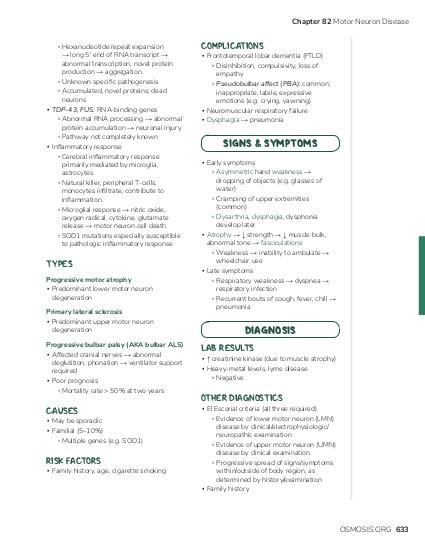 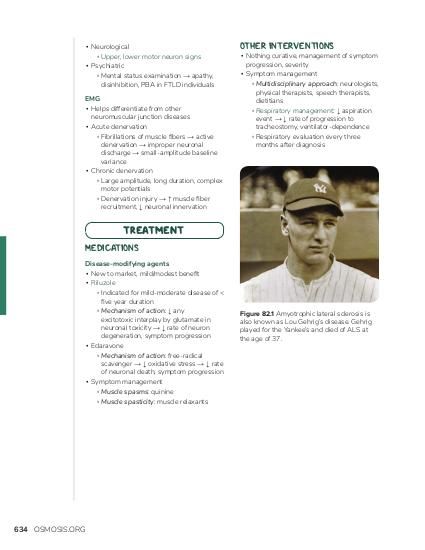 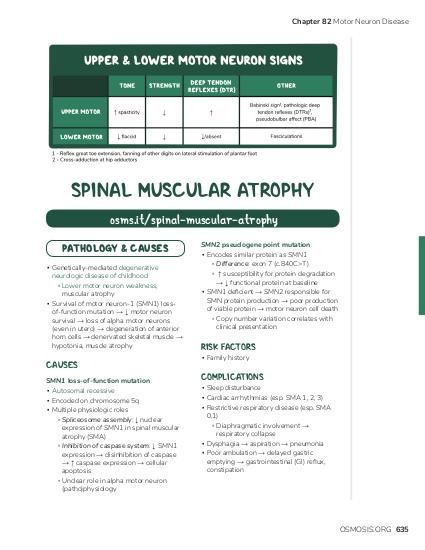 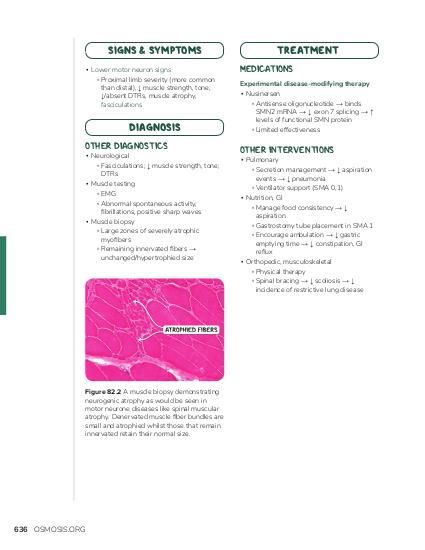 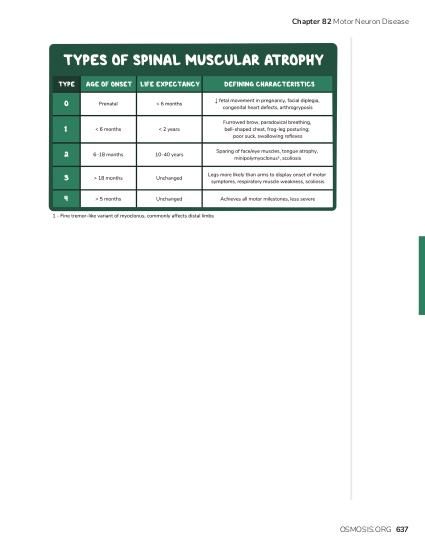 A 3500-g (7.5-lb) boy is born at 35 weeks' gestation via spontaneous vaginal delivery. He is found to have a weak cry, difficulty swallowing, weakness, and reduced bilateral spontaneous movement in upper and lower extremities. Examination shows the neonate is hypotonic and areflexic in bilateral leg and arm extensors and flexors. Within a few days, the neonate experiences respiratory difficulty and needs to be intubated. Which of the following genetic defects is most likely to be found through genetic testing? 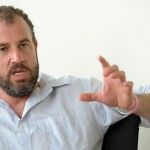 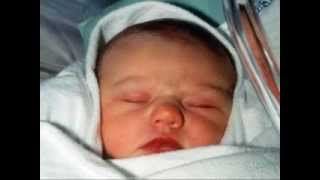 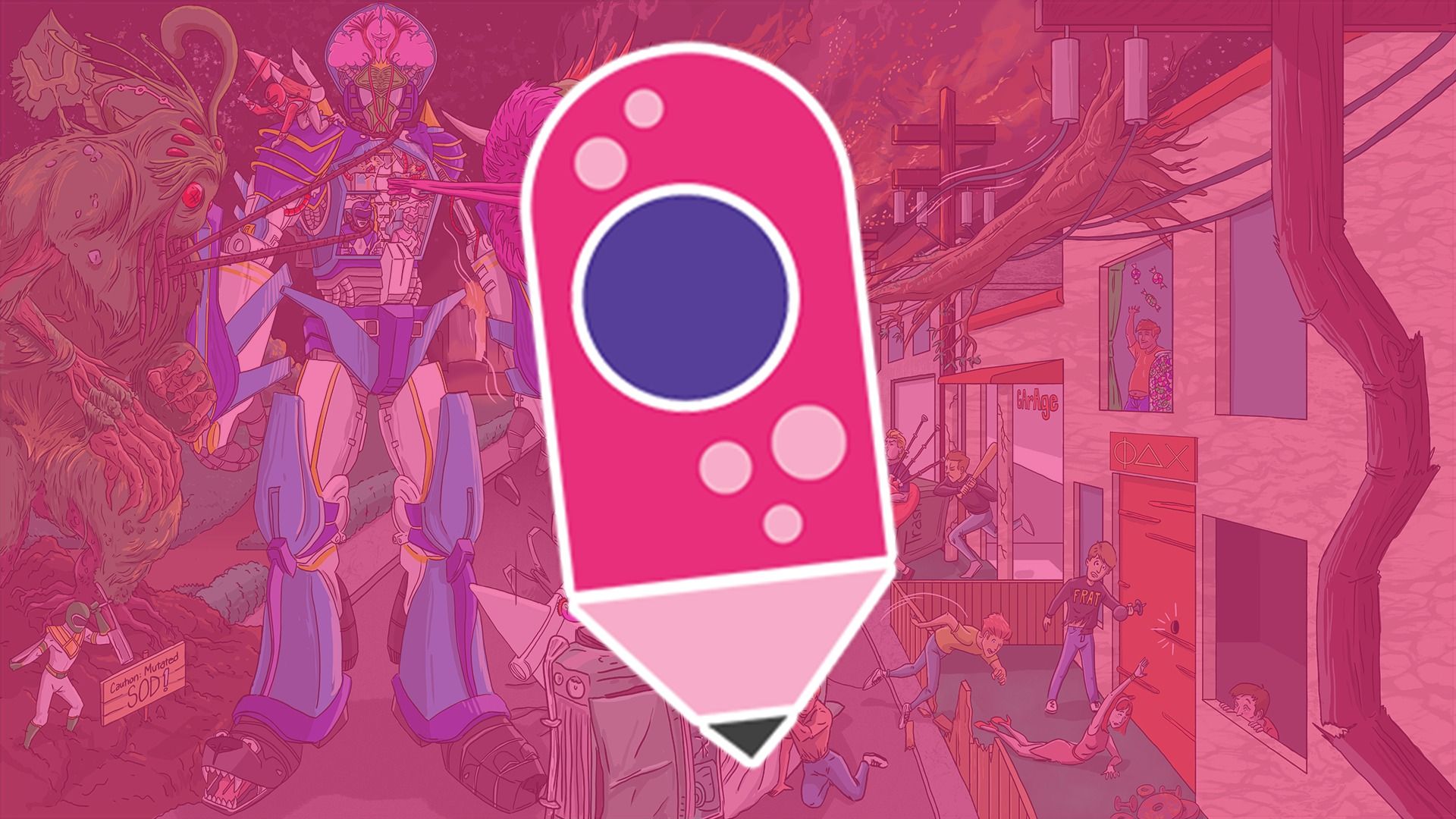 Spinal muscular atrophy, or SMA, is a genetic disorder where nerve cells in the spinal cord die prematurely, and this causes the muscles that would normally be controlled by those nerves to atrophy, or wither away, which causes weakness.

If a lower motor neuron dies or if the entire nerve is injured, the motor unit, which includes the neuron and the muscle fibers it innervates, stops working.

Depending on how many muscle fibers stop contracting, there can be overall muscle weakness or in an extreme situation, a flaccid, or low-tone paralysis.

This denervated muscle also atrophies over time, a classic example of “use it or lose it”. This contrasts with the increased muscle tone and spasticity that develops after an upper motor neuron is damaged.

When a lot of these muscle fibers are affected, fasciculations can happen which are, spontaneous, involuntary muscle contractions.

Now, it turns out that there are a few types and subtypes of SMA.

Type 1a, congenital SMA, is the most severe of all and it starts even before birth, when mothers may notice decreased fetal movements.

SMA type Ib, also called infantile SMA or Werdnig-Hoffman disease, is the classic form where babies often appear normal at birth and then in the first few weeks of life develop hypotonia or low muscle tone.

These infants have progressive weakness, which is worse proximally than distally, and is initially more obvious in the legs, making it hard for them to do things like sit up.

They can also have weakness in the muscles involved in sucking, chewing, and swallowing and as a result, they can have difficulty taking milk, eating foods, or even safely swallowing their own secretions which can lead to aspiration.

The weakness can also affect the chest wall muscles and diaphragm leading to breathing difficulty and eventually respiratory failure.

For these reasons, most of these babies survive only a few years.

SMA types II, III, and IV are each successively milder and have a later age of onset.

In addition to muscle weakness, feeding problems, and breathing difficulties, chronic symptoms of SMA include scoliosis due to poor muscle support of the spine and extremely thin limbs due to muscle wasting.