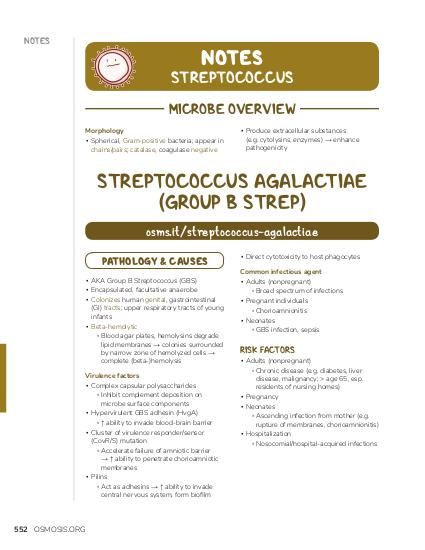 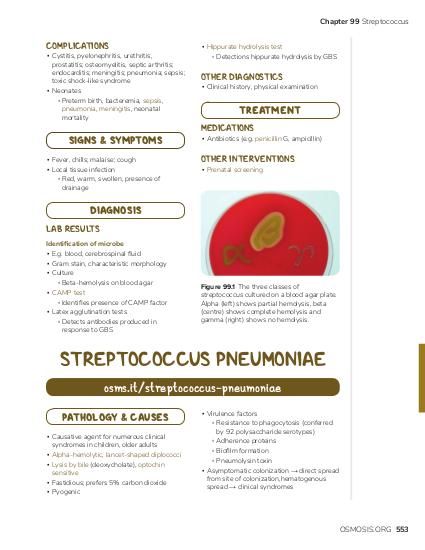 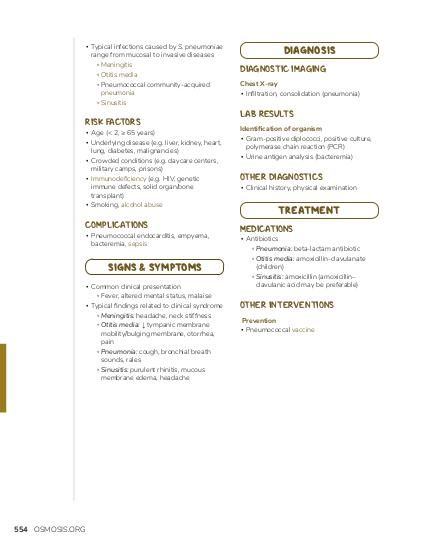 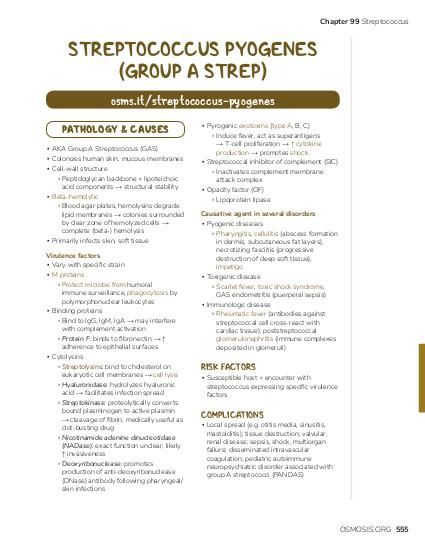 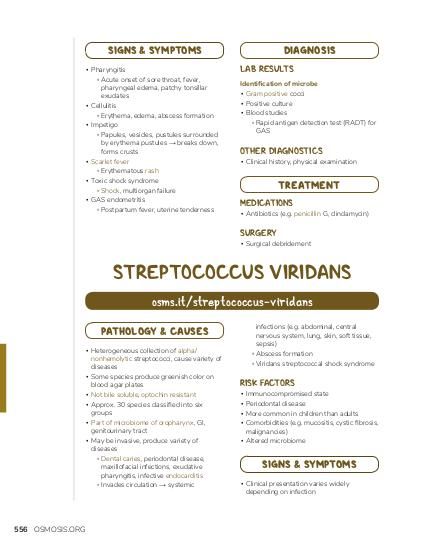 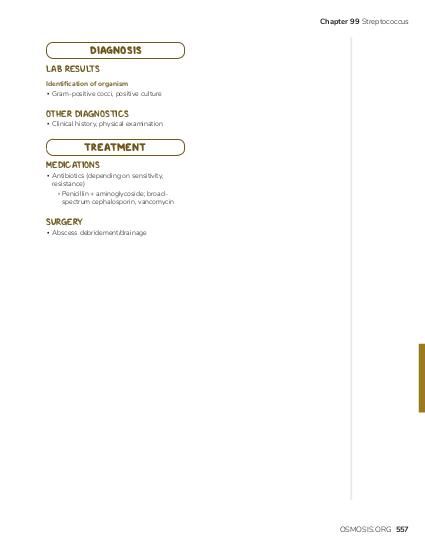 A 34-year-old man presents to his primary care physician for evaluation of sinus pressure. The patient has had a stuffy nose with purulent nasal discharge for the past two weeks. In addition, he has been experiencing headaches and ear fullness. His symptoms began improving around 11-12 days after onset but then took a turn for the worse. Past medical history is notable for type II diabetes mellitus, for which he takes metformin daily. Temperature is 38.9°C (102°F), pulse is 101/min, respirations are 19/min, and blood pressure is 132/71 mmHg. Physical exam demonstrates tenderness to palpation over the bilateral maxillary sinuses. Which of the following organisms is the most likely cause of this patient’s clinical presentation? 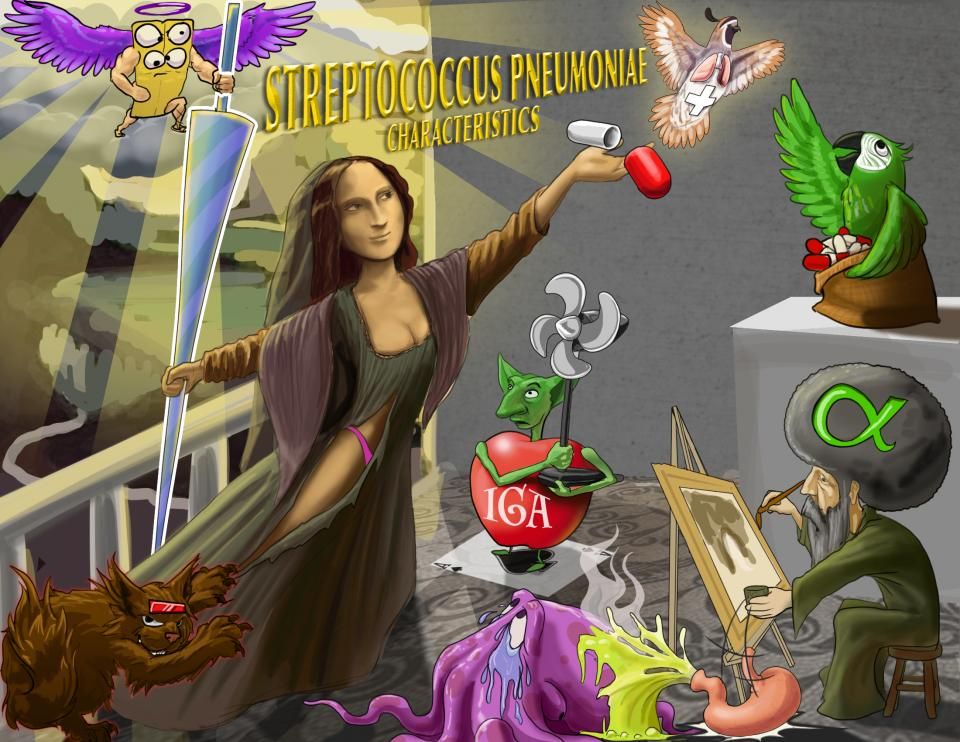 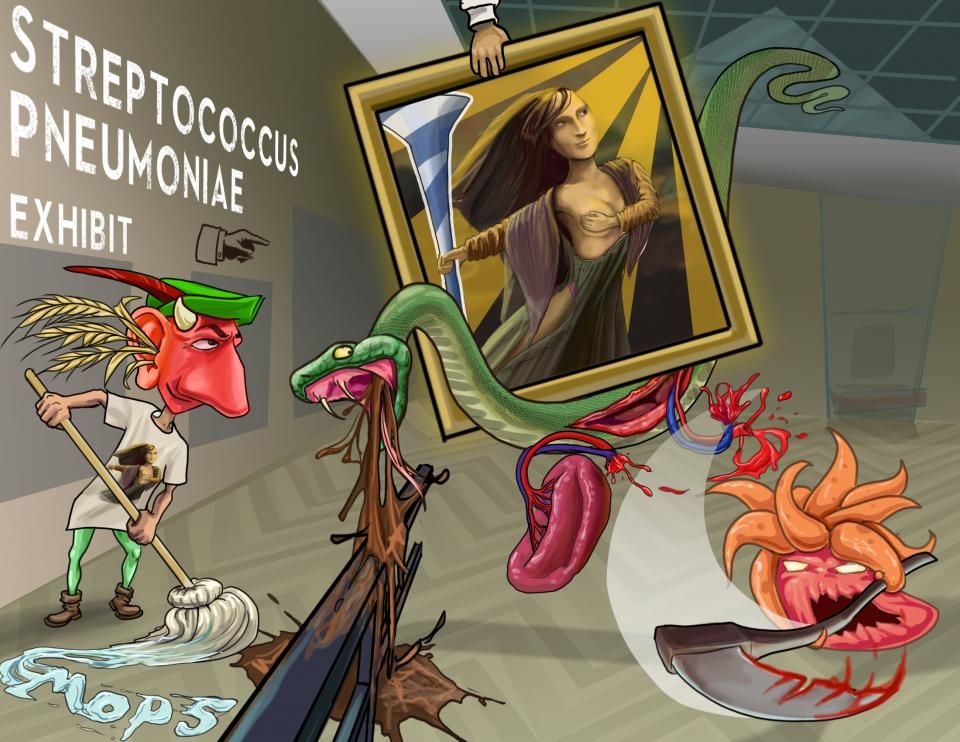 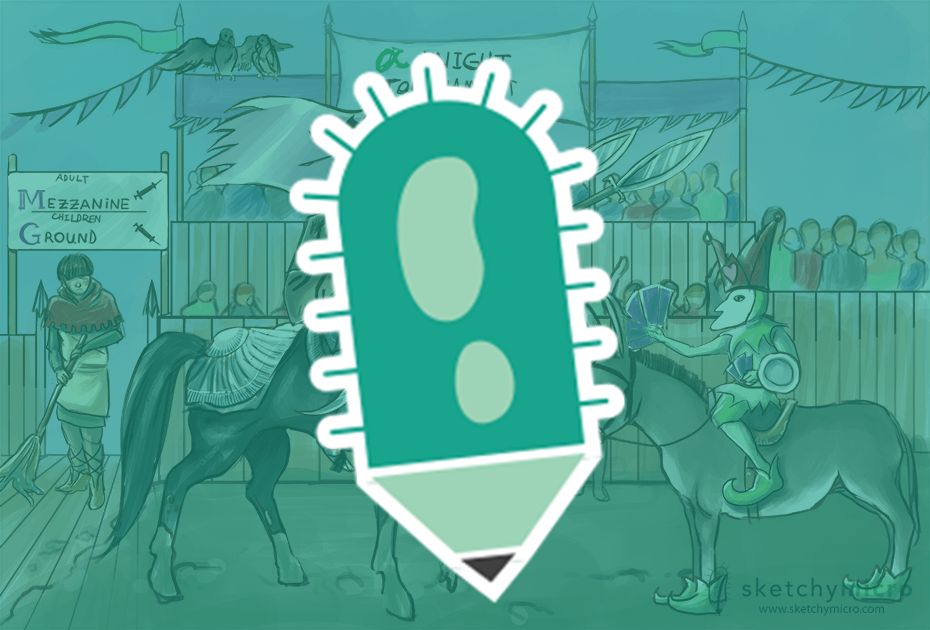 Summary
Streptococcus pneumoniae, or pneumococcus, is an encapsulated, gram-positive, catalase-negative, alpha-hemolytic, facultative anaerobic member of the genus Streptococcus that is sensitive to optochin. It produces IgA protease and is the most common cause of meningitis, otitis media in children, sinusitis, and community acquired pneumonia with "rusty" sputum.
Feedback