A 5-year-old boy is brought to the pediatrician by his parents due to a sore throat and fever. The patient's symptoms started three days ago. Examination of the patient’s throat shows wide exudates on the tonsils, pharyngeal erythema, and cervical adenopathy.  A pharyngeal swab is performed and sent to the laboratory for Gram stain and culture, and bloodwork is drawn. The patient is started immediately on antibiotics.  Anti-streptolysin O antibody titers return several days later and are elevated. Which of the following characteristics of the most likely pathogen causing this patient’s condition? 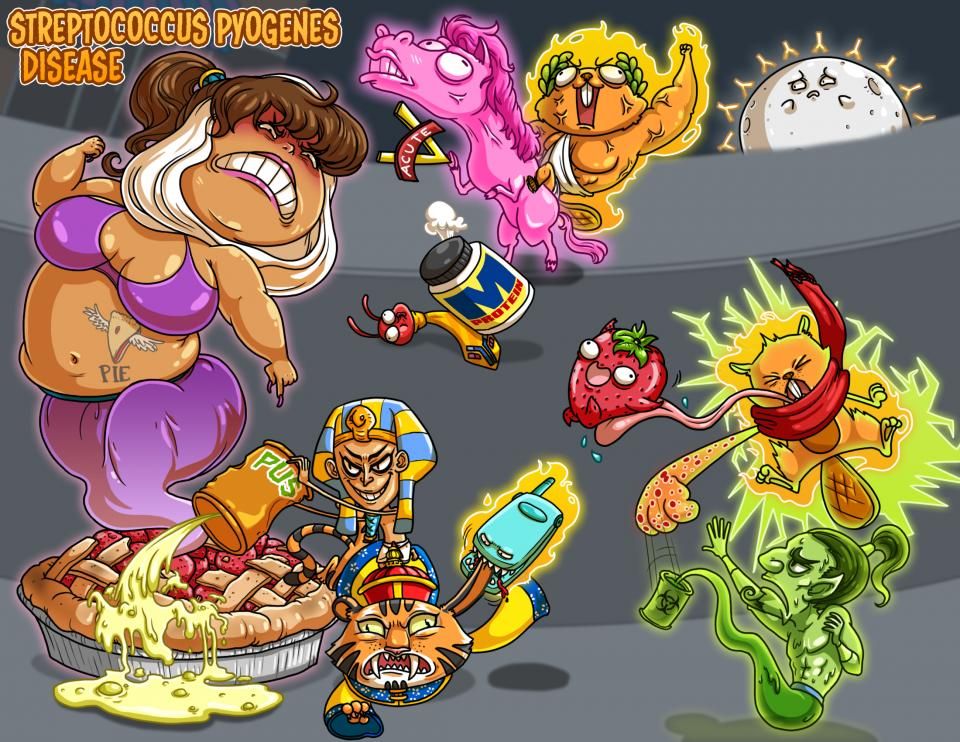 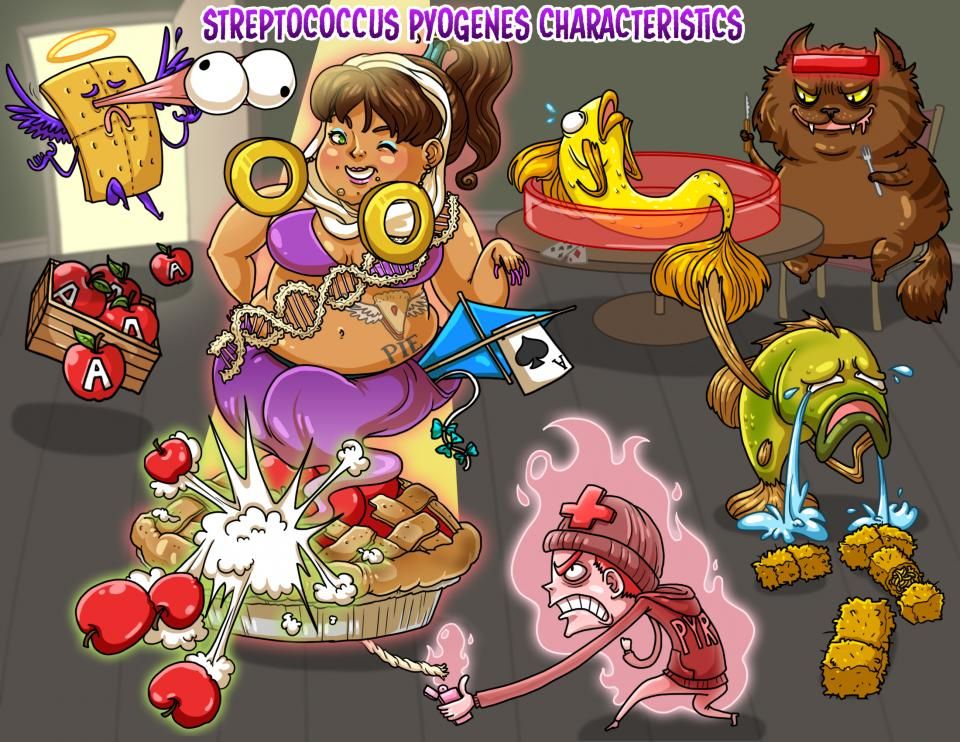 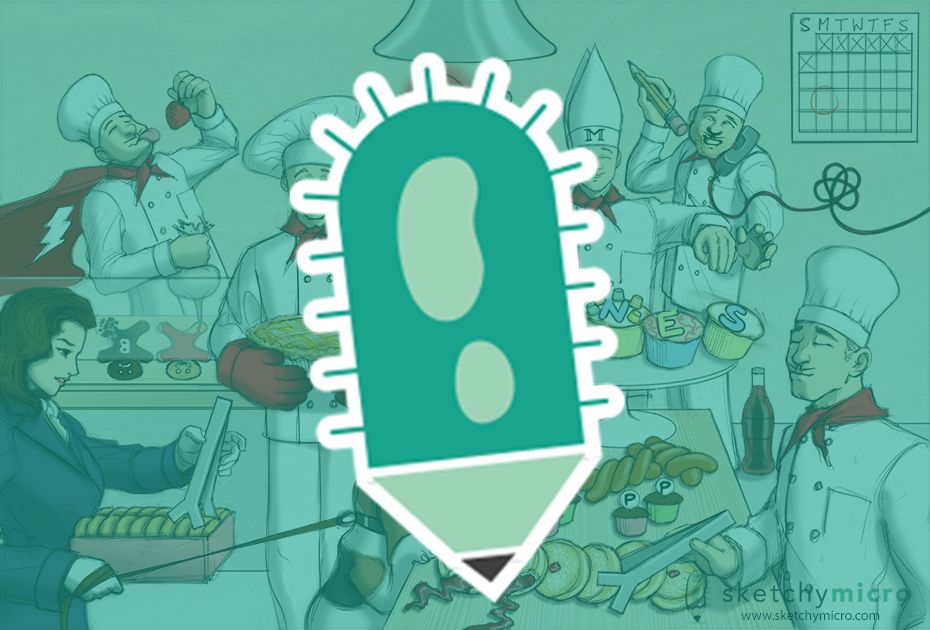 Summary
Streptococcus pyogenes is a gram positive, beta-hemolytic bacteria. It is often called group A streptococcus (GAS), because it displays streptococcal group A antigen on its cell wall. Group A streptococcal infection can cause illness, which typically produces small zones of beta-hemolysis, a complete destruction of red blood cells.  Infections typically begin in the throat or skin. The most striking sign is a strawberry-like rash. Examples of mild S. pyogenes infections include pharyngitis (strep throat), localized skin infection (impetigo), erysipelas, cellulitis and can potentially lead to necrotizing fasciitis, a life-threatening condition requiring surgery.  Infections due to certain strains of S. pyogenes can be associated with the release of bacterial toxins, such sa scarlet fever or toxic shock syndrome.
Feedback