A 61-year-old man presents to the emergency department following a 30-minute episode of left hand weakness. During the episode, he was unable to pick up any object at home. He denies any difficulty in ambulation or speaking during the episode. He has a past medical history significant for hypertension and a 25-pack-year smoking history. He drinks 1-2 beers on the weekend. His temperature is 37°C (98.6°F), pulse is 92/min, and blood pressure is 138/88 mmHg. BMI is 21 kg/m2. He is alert and oriented, and his speech is fluent and clear. Motor strength is normal in all extremities, and there are no focal deficits. Noncontrast head CT shows no abnormalities. Electrocardiogram demonstrates normal sinus rhythm. Which of the following interventions is most appropriate for long-term risk mitigation given this patient's clinical presentation? 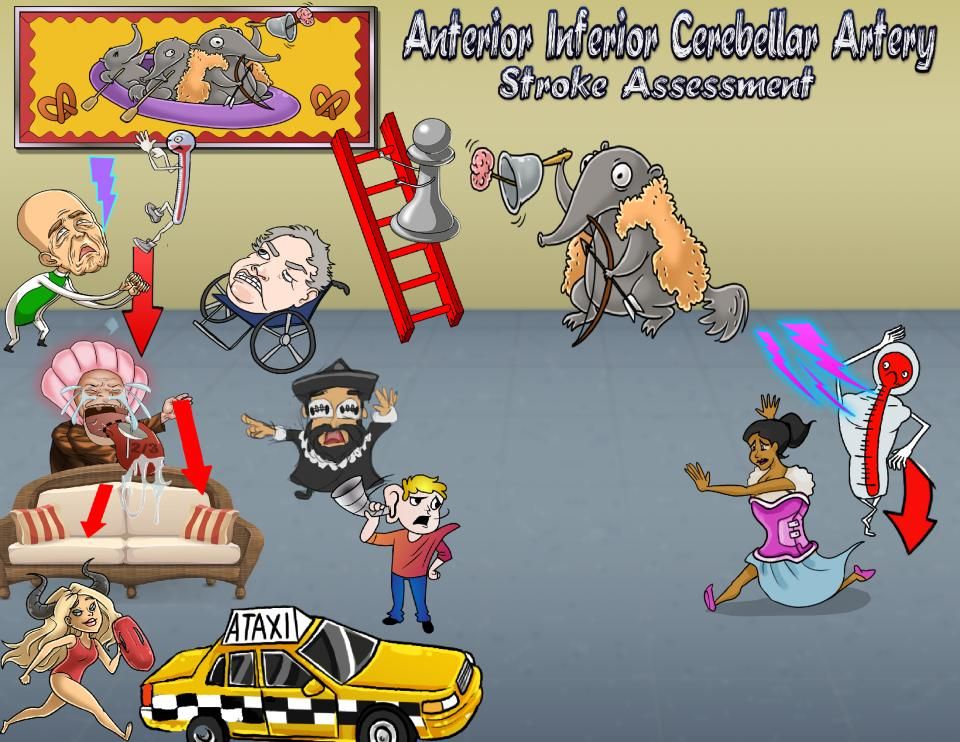 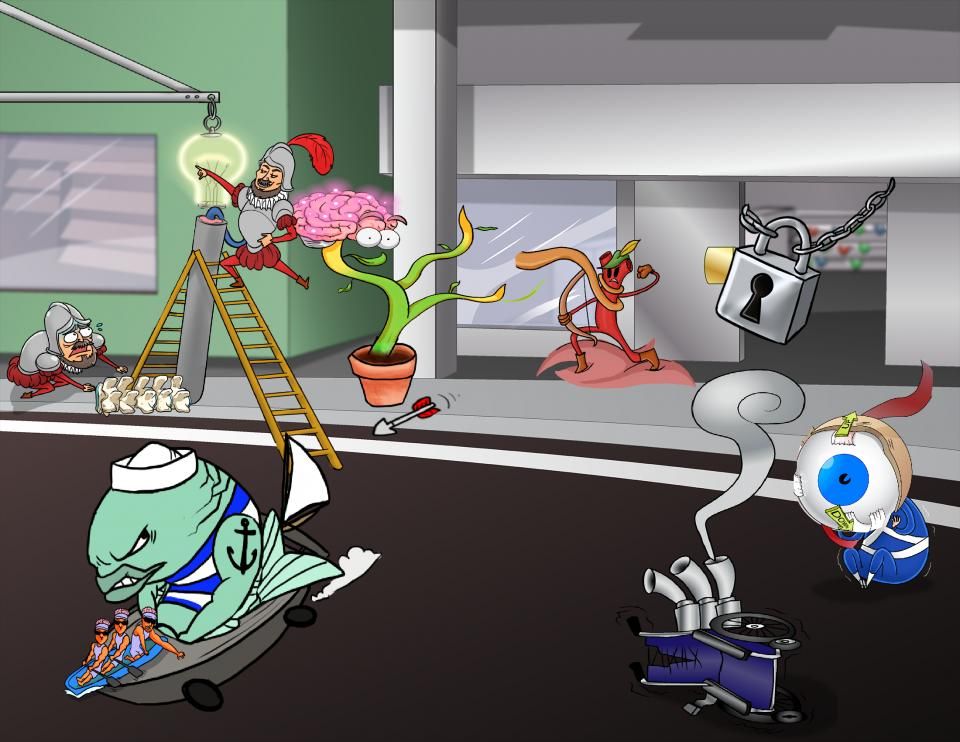 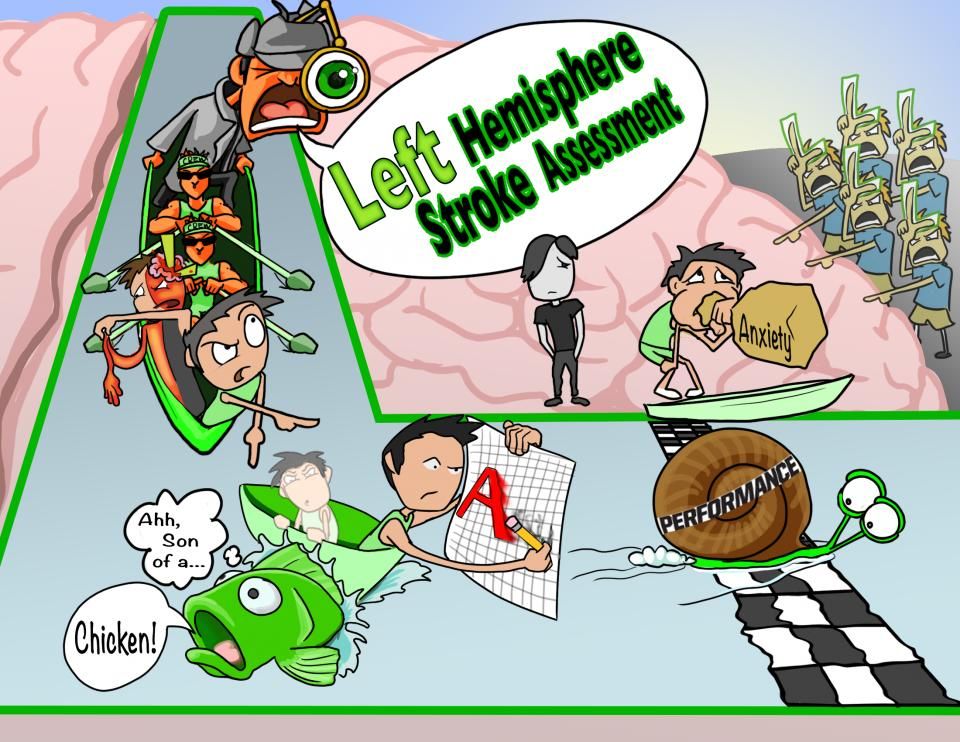 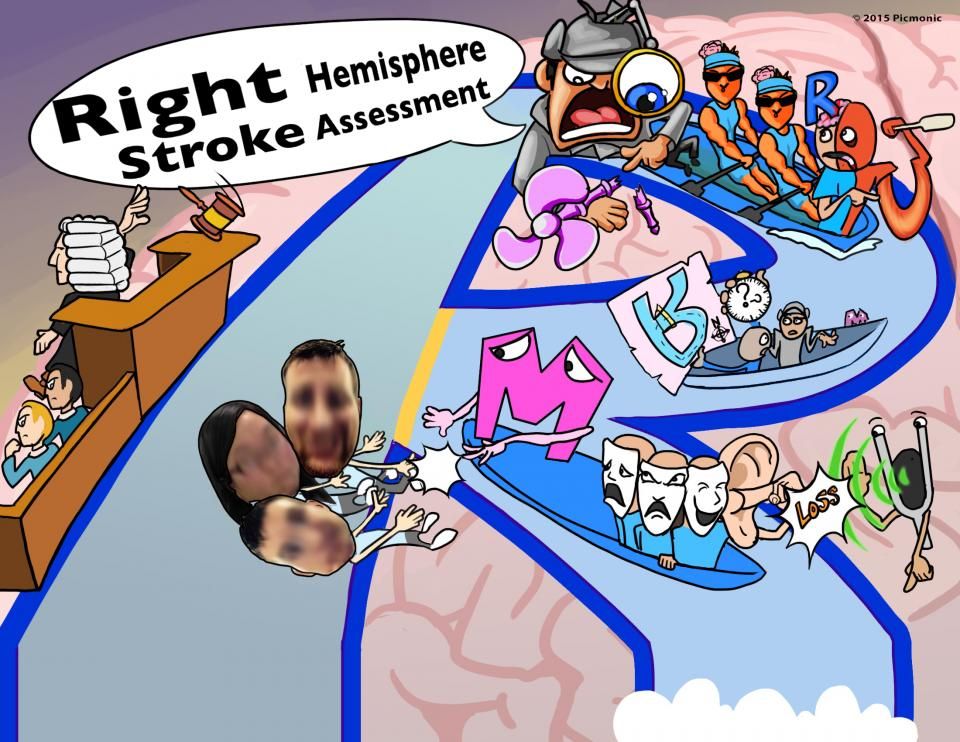 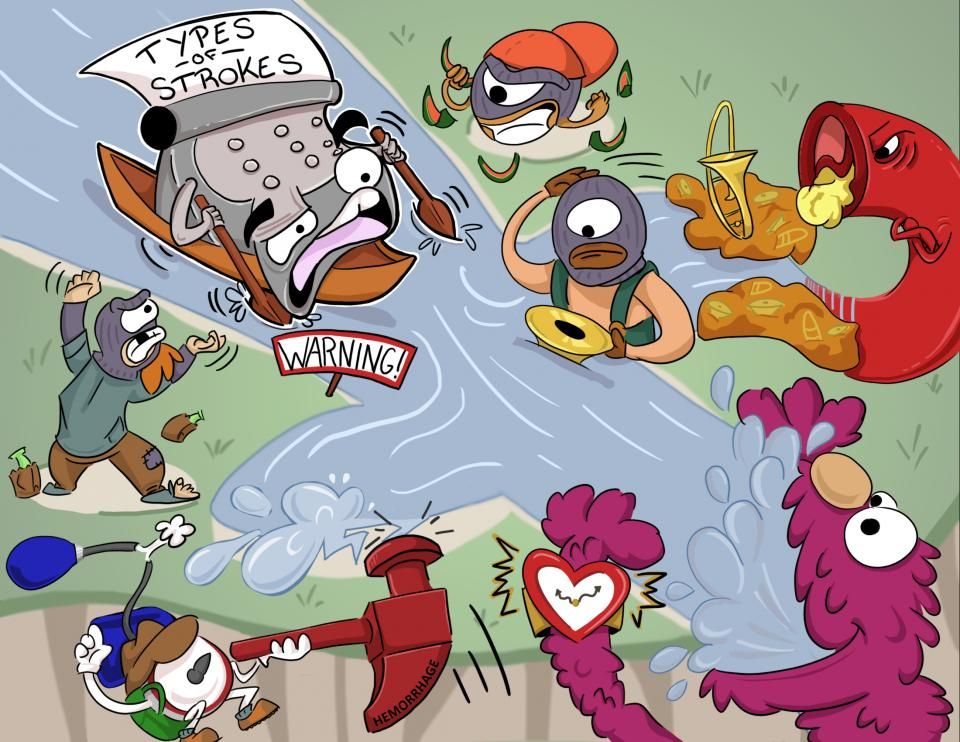