A subarachnoid hemorrhage is a type of (ischemic/hemorrhagic) stroke that typically presents as the worst headache experienced in a person's life.

A 45-year-old female comes to the emergency department because of a severe headache for 20 minutes. She states that she often gets headaches, but that this one feels different. Medical history includes hypertension. CT-scan is obtained. Lumbar puncture shows xanthochromia. Which of the following is the most likely vasculature associated with her condition? 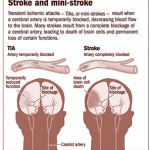 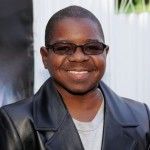 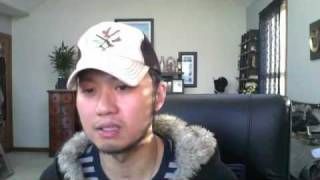 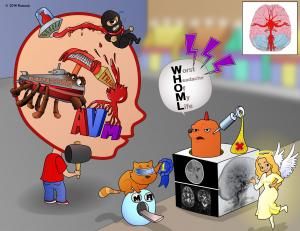 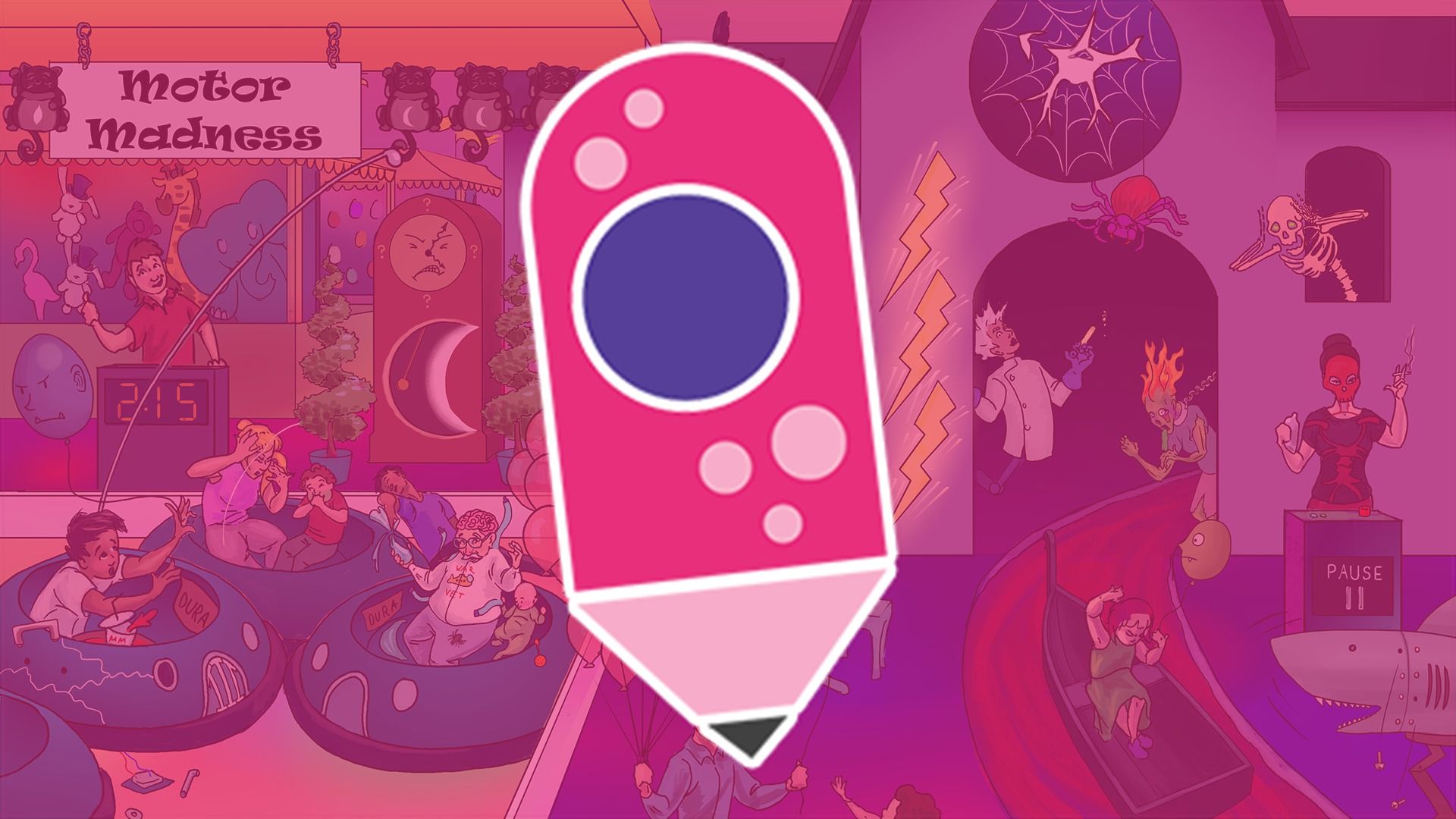