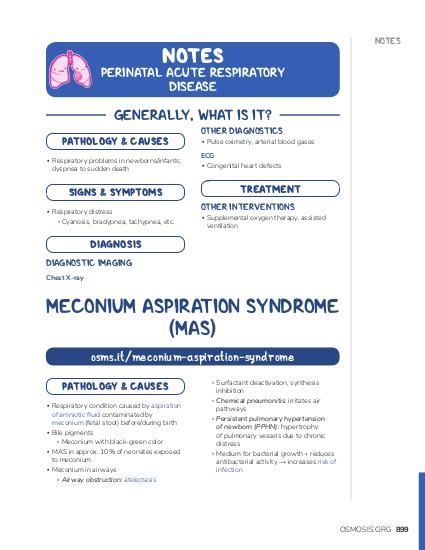 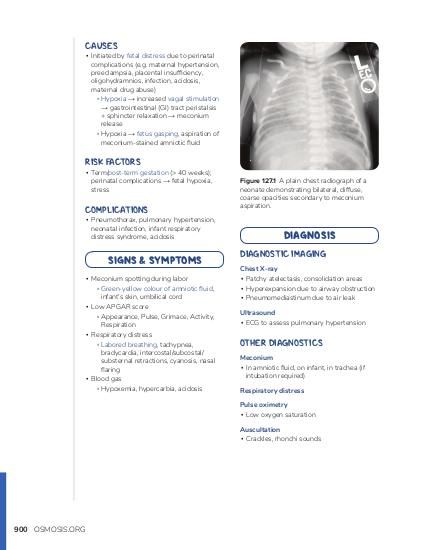 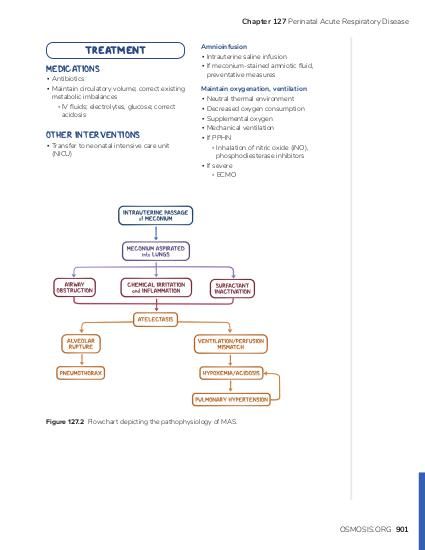 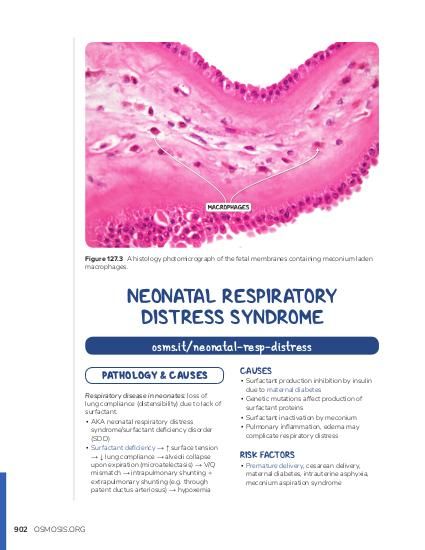 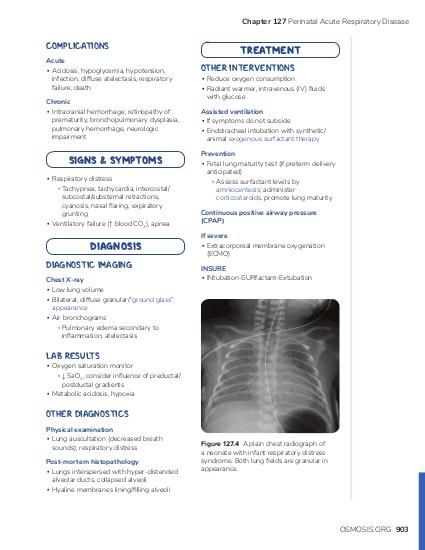 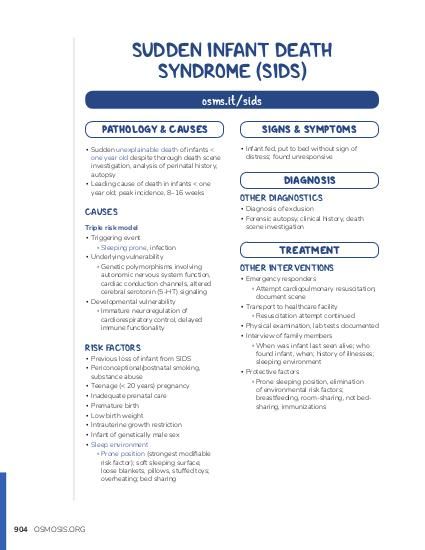 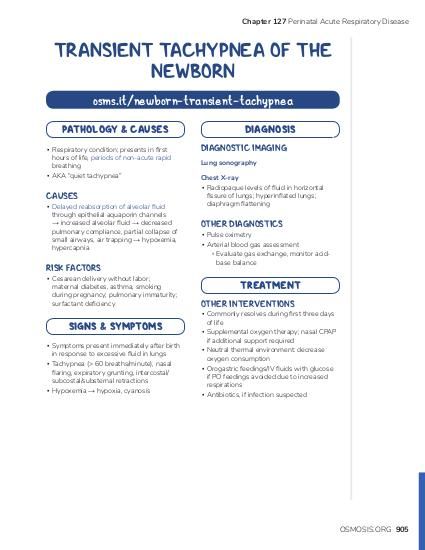 A 3-month-old infant is brought to the emergency department after his mother walked into his room to find him unresponsive while lying prone in his crib. He is quickly pronounced dead. Infant was born at 38 weeks' gestation and was in the 3rd percentile for weight. He had developed well since then without any significant illnesses or complication. Which of the following is the most likely explanation for this patient's death? 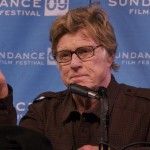 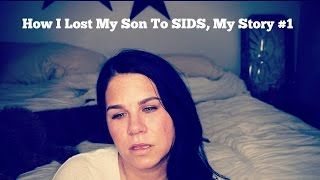 Sudden infant death syndrome, or SIDS, which is also known as cot death, crib death, is the sudden and unexplainable death of an infant during their first year of life.

Because of the seemingly random nature of the condition, there are a number of risk factors that seem to correlate with getting SIDS, but there’s no clear mechanism or cause that’s been identified.

SIDS is considered a diagnosis of exclusion, meaning all other causes have to be ruled out before an infant death is given that label.

The most well-known risk factors have to do with how an infant sleeps; to lower the risk of SIDS the recommendation is to make sure that babies sleep alone in a crib, on their backs and without blankets.

The risk of SIDS is higher among boys rather than girls, as well as infants between two and four months old, and among formula-fed babies, and those born prematurely or with low birth weight.

Risk factors that relate to a mother include receiving little or no prenatal care, being a teenage mother, and smoking during the pregnancy.

Alcohol consumption is also thought to be a risk factor because there are more cases of SIDS during weekends, the New Year, and other times of year when drinking is included in celebrations.

The fact that far more boys die of SIDS than girls shows that there is a level of genetic susceptibility at play, but the exact specifics are unclear.

A minority of SIDS-related deaths show a correlation with genetically inherited channelopathies, which are defects in ion channels that affect a variety of tissues, including the heart.