(Men/Women) exhibit a higher rate of suicide attempts in depression.

A 77-year-old white man is seen by his primary care physician because of fatigue for the last several months. During the course of the interview, the physician discovers that the man was widowed seven months ago and has felt depressed ever since. His daughter and her family live in close proximity and have been trying to persuade him to move in with them. He is hesitant to do so, especially since he has become accustomed to drinking "quite a few" shots of whiskey daily since his wife died. The physician becomes concerned about the patient's suicide risk. Which of the following factors decreases this man's risk for successful suicide completion? 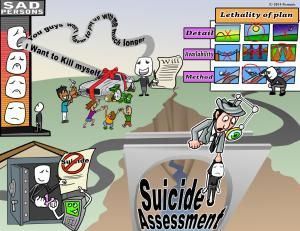 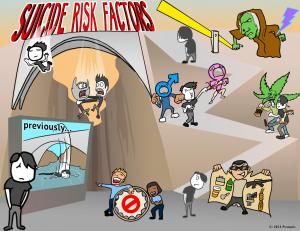