A 21-year-old woman presents to the emergency department for evaluation of suicidal ideation. The patient was brought by her roommate, who found the patient’s journal with notes regarding a detailed suicide plan via a self-inflicted gunshot wound. The patient is currently a junior in college and has been under increased stress due to a recent break-up with her partner and failing two classes this semester. Past medical history is notable for bipolar disorder, cocaine and alcohol use, and depression. She has a history of two prior psychiatric admissions, one due to an attempted suicide during high school and another due to a manic-depression episode. On evaluation the patient is evasive and unwilling to provide any history. Scattered superficial lacerations are noted on the forearms. Given this patient’s presentation, which of the following is the strongest risk factor for suicide completion? 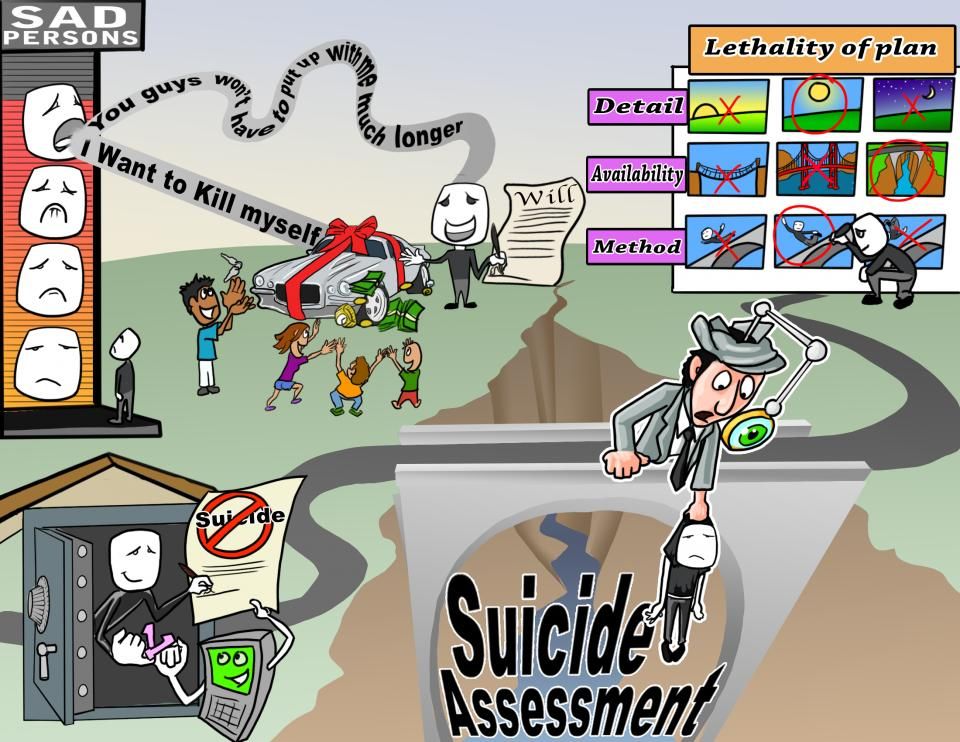 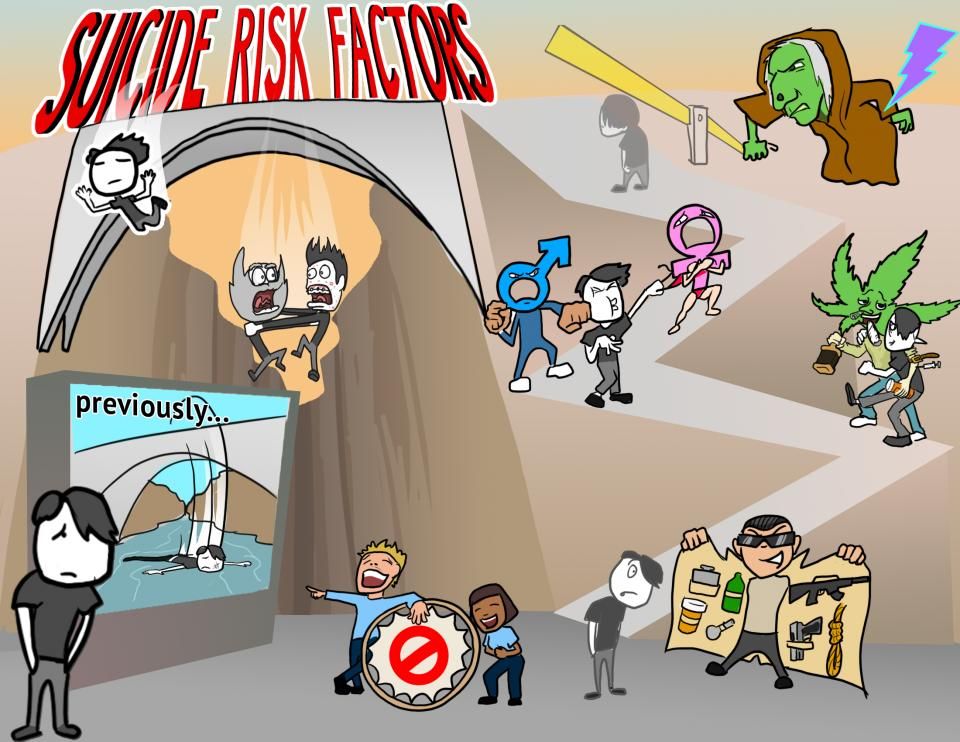 Summary
Suicide is the act of intentionally causing one's own death. Suicide is often carried out as a result of despair, the cause of which is frequently attributed to a mental disorder, alcoholism, or drug abuse, as well as stress factors such as financial difficulties and bullying. Suicide prevention efforts include limiting access to lethal methods of suicide such as firearms and poisons, treating mental illness and drug misuse, and improving economic conditions.
Feedback