A 65-year-old man is brought to the operating room for an abdominal washout. He has been in the intensive care unit for the past 3 weeks with a case of pancreatitis which has gotten progressively worse to the point where the patient is on a ventilator and in septic shock. His vitals are BP of 96/42 via an arterial line, HR: 115, Temp 102.3 o F, RR of  16 (ventilator- controlled) and a pulse ox of 99% on 100% oxygen. The patient is already sufficiently sedated on a propofol and fentanyl drip, you add sevoflurane to complete the anesthesia. During the procedure the patient's pressure drops to 72/38. You bolus 500 micrograms of phenylephrine and the patient's pressure rises to 101/70. Because of your intervention which of the following physiological parameters will be increased? 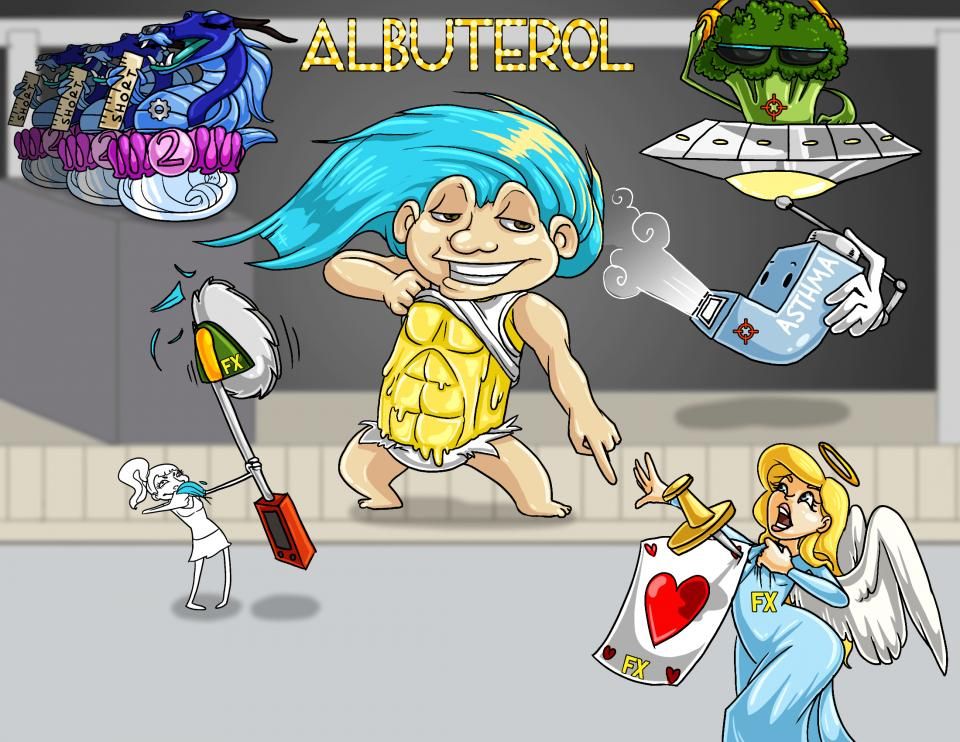 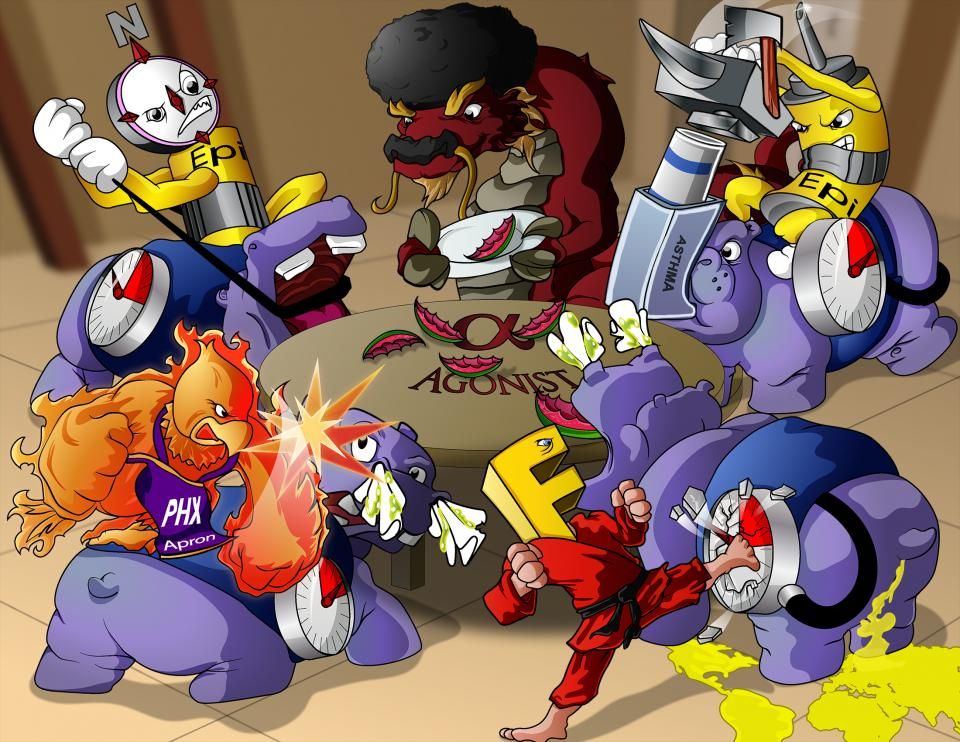 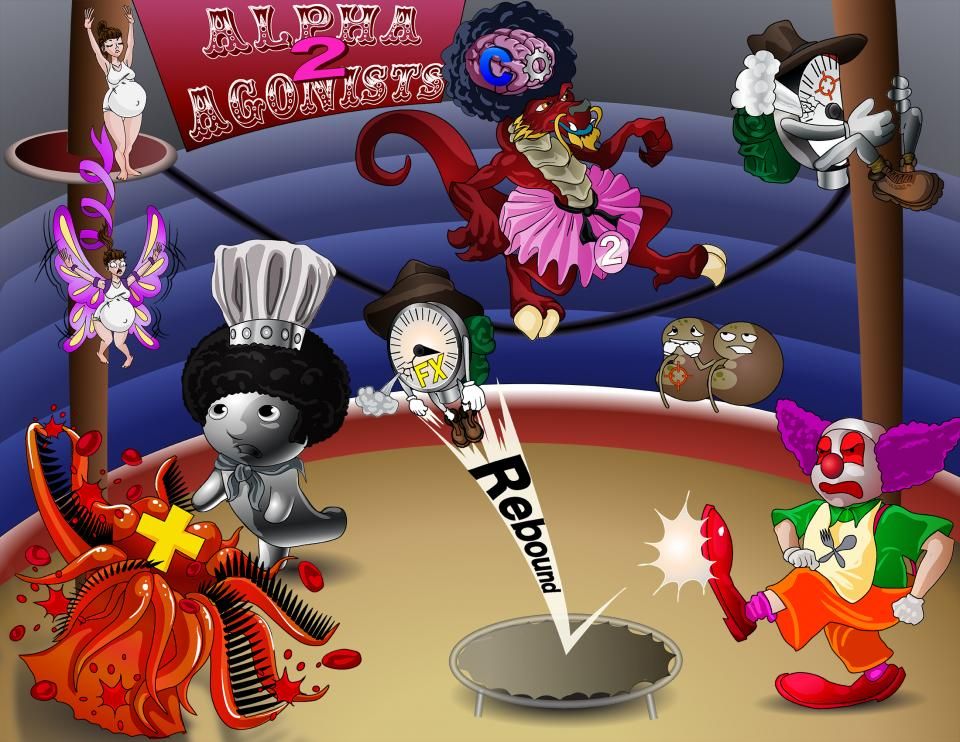 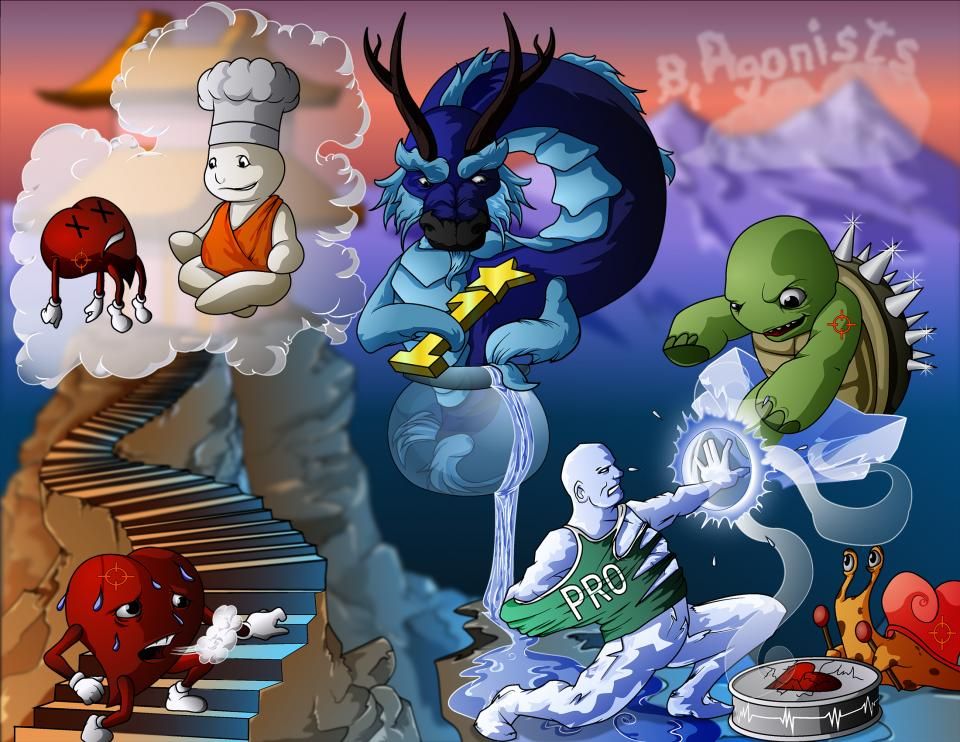 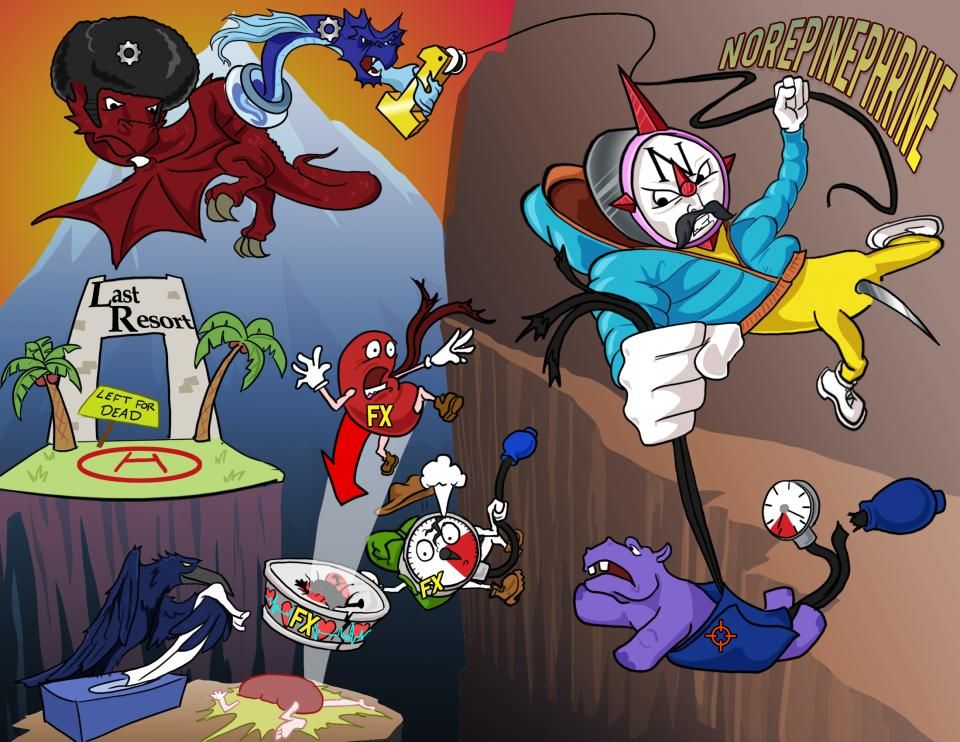 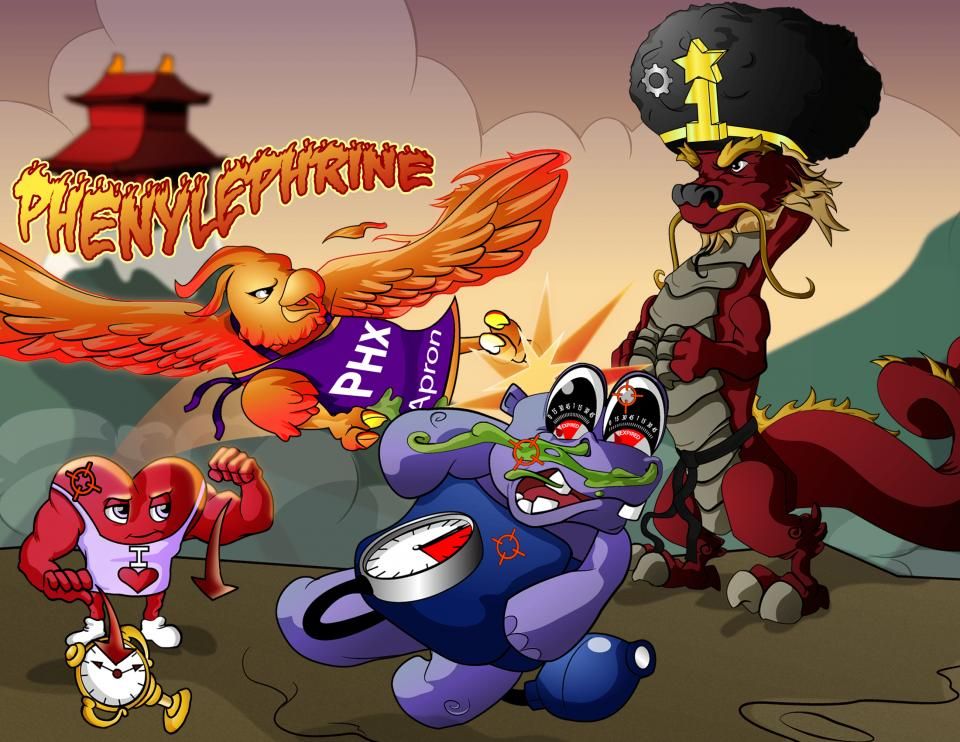