A 34-year-old Caucasian woman is referred to the office for the evaluation of a heart murmur. Her medical history is relevant to recently diagnosed systemic lupus erythematosus and type I diabetes mellitus. Upon medical interrogation, the patient claims to feel easily fatigued whenever she walks a few steps and feels extremely tired all day. On physical examination the patient has a holosystolic murmur, that is heard best at the apex, as well as, scattered petechiae in her conjunctiva, oral mucosa, and legs. Her temperature is 37.1°C (98.8°F), pulse is 72/min, respirations are 17/min, and blood pressure is 120/80 mmHg. She has had multiple blood cultures drawn by her physician, and all of them are finalized and showed no growth. At this point, this patient most likely has which of the following conditions? 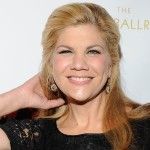 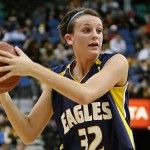 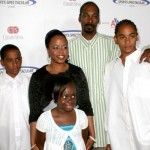 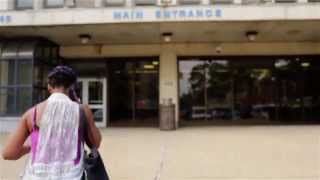 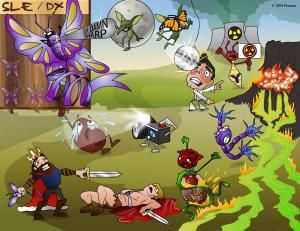 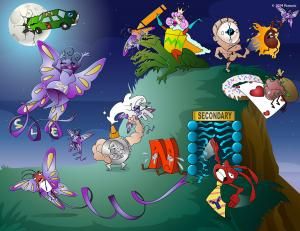 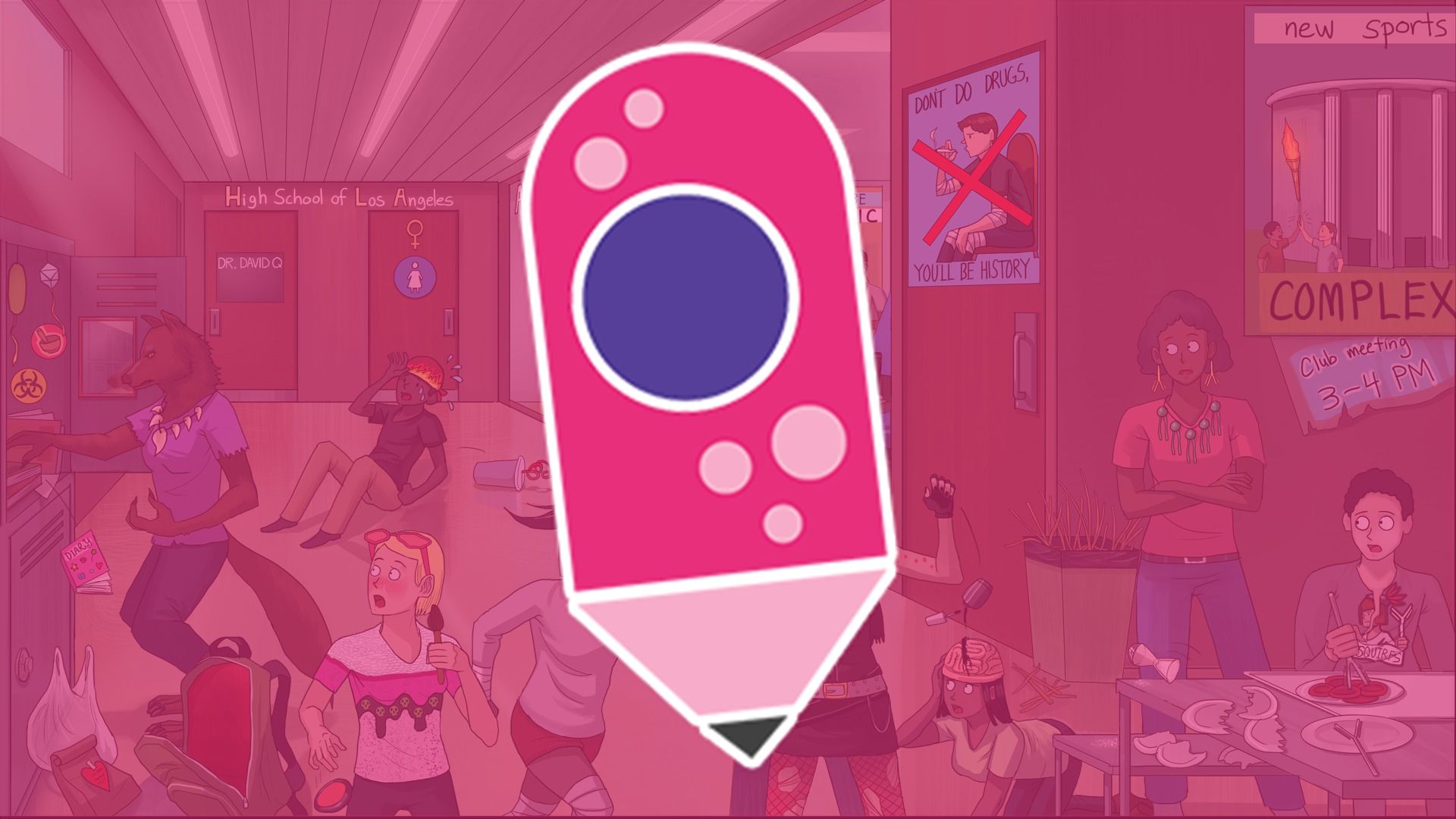 Alright, “systemic lupus erythematosus,” k we totally got this. “Systemic” is easy, and refers to affecting multiple organs in the body.

“Lupus” is latin for “wolf”. So affects multiple organs wolf...reddening of the skin?

Not exactly, the modern use of lupus usually refers to a variety of diseases that affect the skin...which was possibly originally used since these diseases resemble a wolf bite on the patients’ skin.

Is that true? Who knows. At any rate, systemic lupus erythematosus, or SLE, sometimes just lupus, is a disease that’s systemic, and affects a wide variety of organs, but notably often causes red lesions on the skin.

But how does lupus affect all these organs? Well usually the immune system protects the body’s tissues from invaders, but lupus is an autoimmune disease, which means that immune cells start attacking the very tissues their supposed to protect.

With lupus, essentially any tissue or organ can be targeted.

And just like a ton of other autoimmune diseases though, it’s not completely clear why it develops, and like most diseases it’s the result of both genetics and the environment.

Alright so let’s go over a specific scenario to show how this plays out.

Let’s say this guy has susceptibility genes—genes that make him susceptible to getting lupus, and he’s exposed to UV radiation in sunlight, which we know is an environmental risk factor for lupus.

Well, given enough UV rays, think like sunburn, the cell’s DNA can become so badly damaged, that the cell undergoes programmed cell death, or apoptosis, and it dies.

This produces all these little apoptotic bodies, and exposes the insides of the cell, including parts of the nucleus, like DNA, histones, and other proteins, to the rest of the body.

Well those susceptibility genes specifically have an effect on this person’s immune system such that their immune cells are more likely to think that these are foreign, or antigens, and since they’re from the nucleus, we call them nuclear antigens, and immune cells try to attack them.

Not only that though, susceptibility genes also cause this person to have less effective clearance, essentially they aren’t as good at getting rid of the apoptotic bodies and so they end up having more nuclear antigens floating around.

This means that B cells might swing by, see them, and start the production of antibodies against these pieces of nucleus, which are called antinuclear antibodies, and these guys are present in almost all cases of lupus.

Alright so those antinuclear antibodies bind to the nuclear antigens, forming antigen-antibody complexes.

These complexes can get into the blood and then drift away and deposit or stick to the vessel wall in all sorts of different organs and tissues like the kidneys, skin, joints, heart.

Deposited complexes then initiate a local inflammatory reaction, which causes damage through the activation of the complement system, which, after a huge cascade of enzyme activation, leaves cell membranes with channels that let fluid and molecules go in and out all willy nilly, causing the cell to burst and die, usually though you’d want this to happen to foreign cell or an infected cell, not healthy cells.

When tissues become damaged as a result of these immune complexes, it’s known as a type III hypersensitivity reaction.

UV radiation isn’t the only way to damage cells, though, right?

It therefore isn’t the only trigger that’s thought to be associated with lupus—other potential triggers that have been associated with SLE include cigarette smoking, viruses, bacteria, use of certain medications like procainamide, hydralazine, and isoniazid, as well as sex hormones, particularly estrogen, which might be partly why lupus is more common in women, especially considering it’s about 10 times more common in women than men during reproductive years, but only about 2 or 3 times more common in childhood or past the age of 65.

Okay okay, as a quick recap, the model that’s generally thought to be what leads to SLE starts with some environmental trigger, which damages cells, and causes apoptosis and the release of nuclear antigens.

At this point, the genetic components come in, and the person likely has certain genes that make them not so good at clearing these apoptotic bodies and nuclear antigens, so you end up with a lot of nuclear antigens floating around.

In combination, they probably also have genes that cause their immune cells to recognize these nuclear antigens as foreign, which initiates an immune response, creates antinuclear antibodies that bind to antigens and then float around and deposit in various tissues, which causes inflammation.

These deposits and inflammation seem to be the cause of most of the symptoms of lupus, which remember is a type III hypersensitivity reaction.

Many patients, though, also develop antibodies targeting other cells like red and white blood cells, and molecules like various phospholipids, which can mark them for phagocytosis and destruction, leading to additional symptoms.