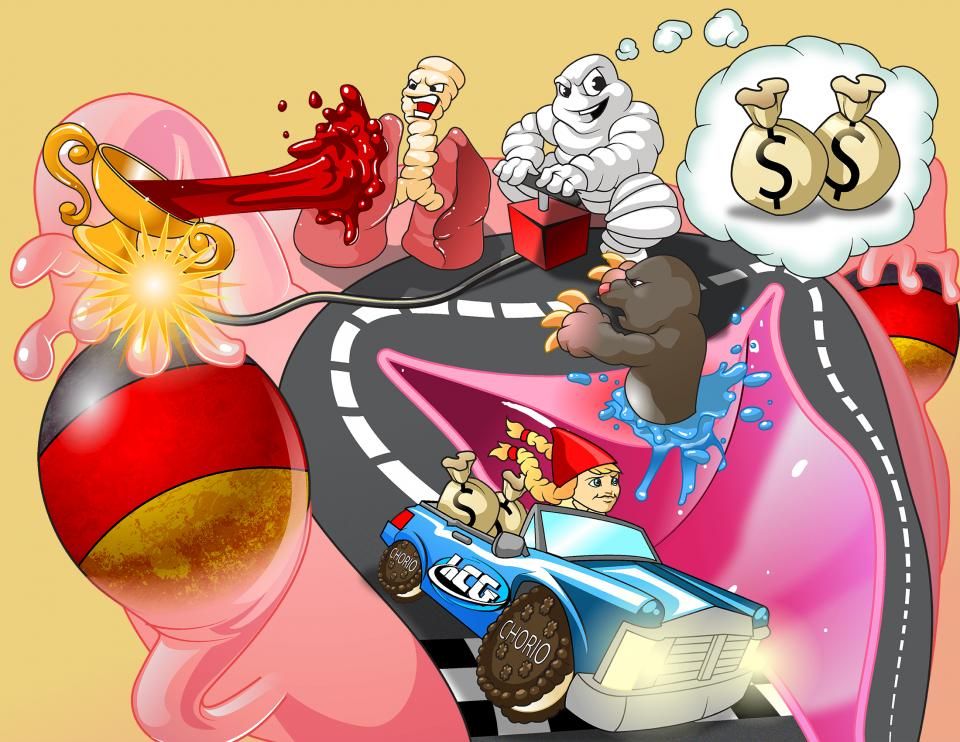 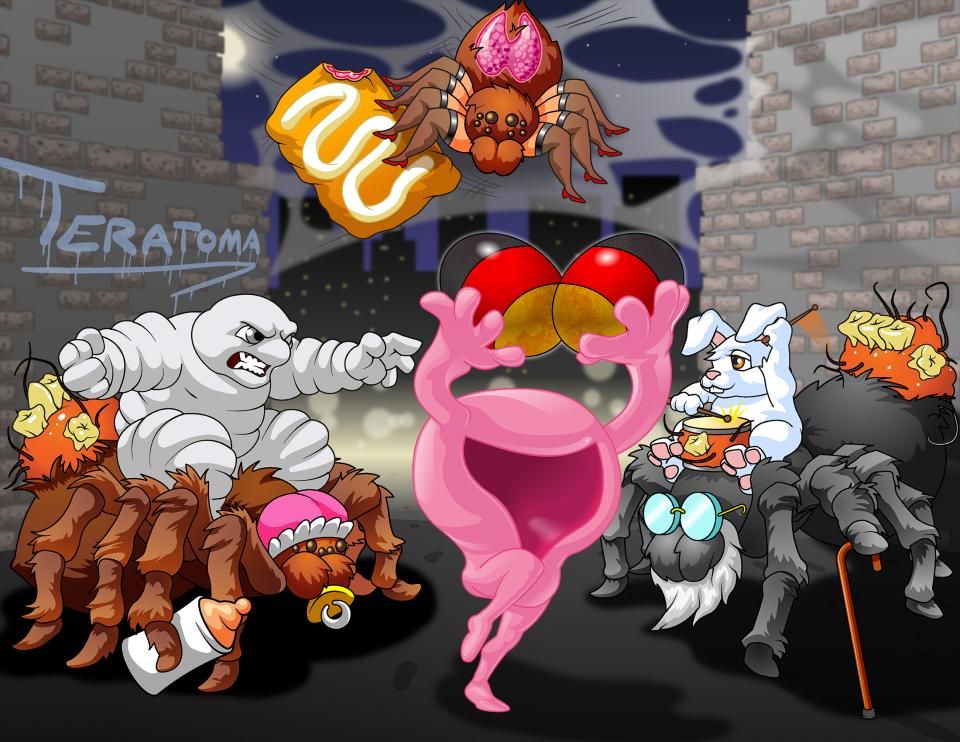 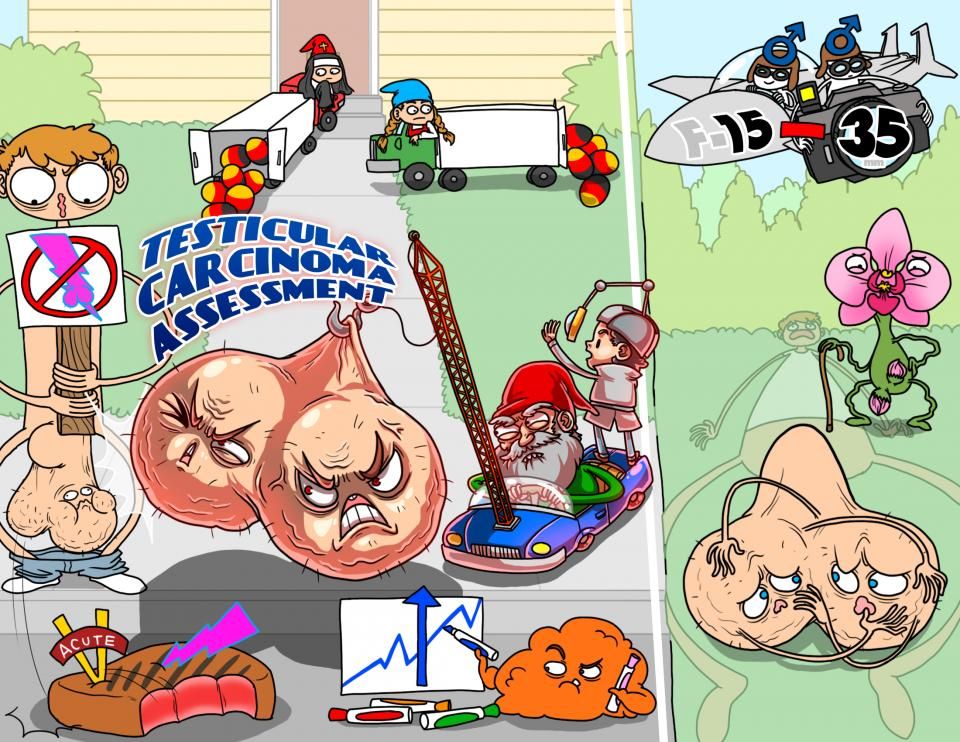 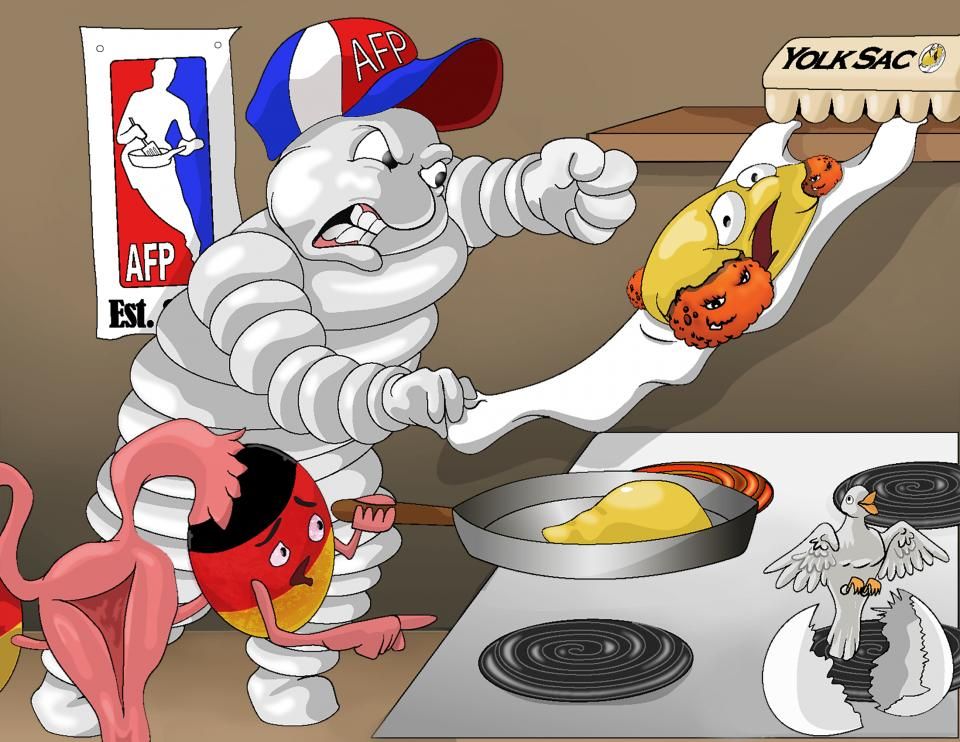 Another high-yield thing to know is that this is the <a href="/learn/Testicular_cancer:_Nursing