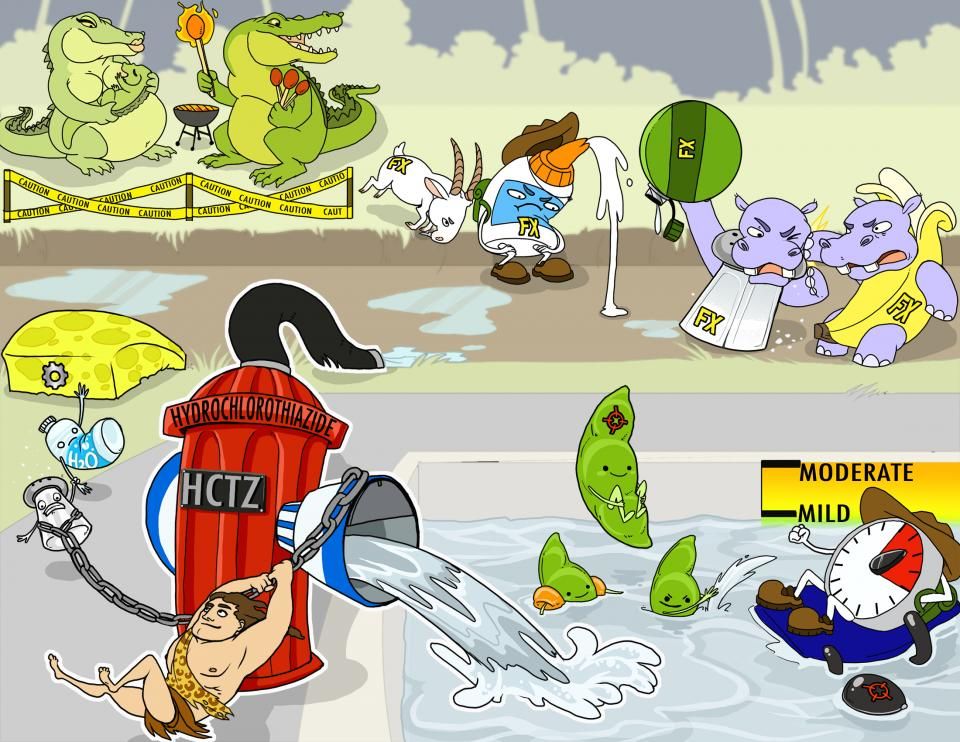 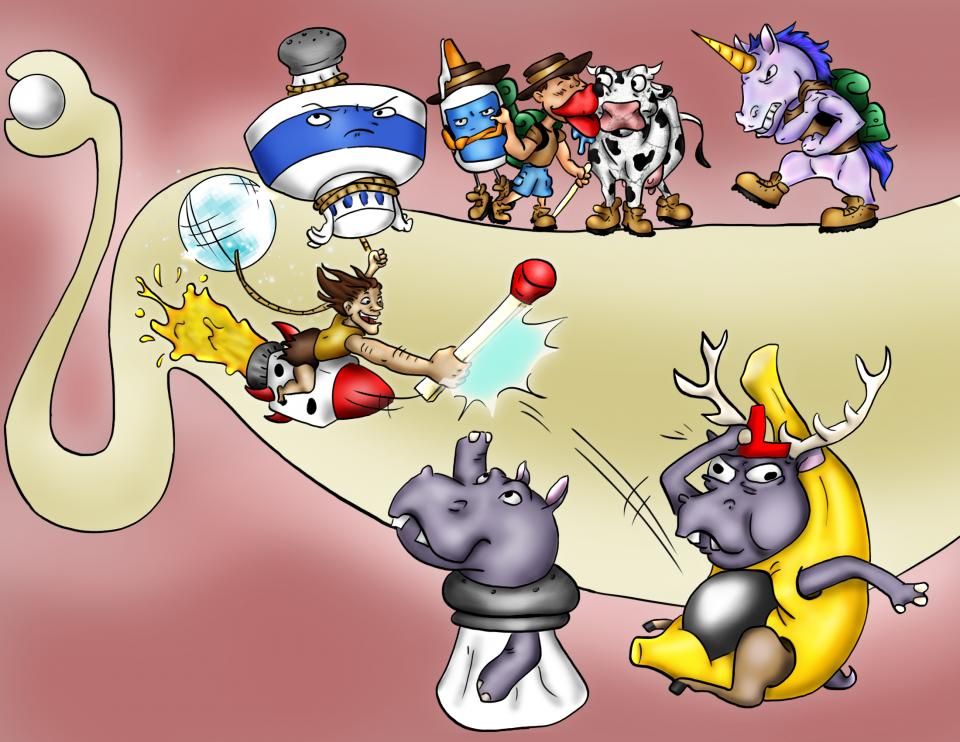 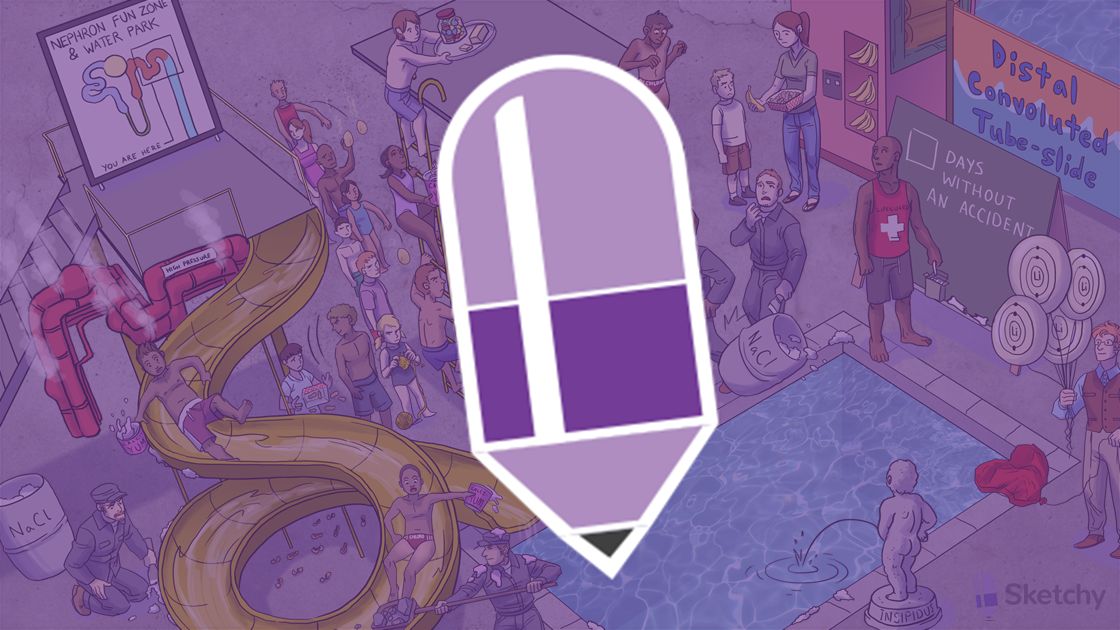 Summary
Thiazide is a type of molecule and a class of diuretics often used to treat hypertension (high blood pressure) and edema (such as that caused by heart, liver, or kidney disease).
Sources
Feedback