Which of the following is the mechanism of action of thrombolytics? 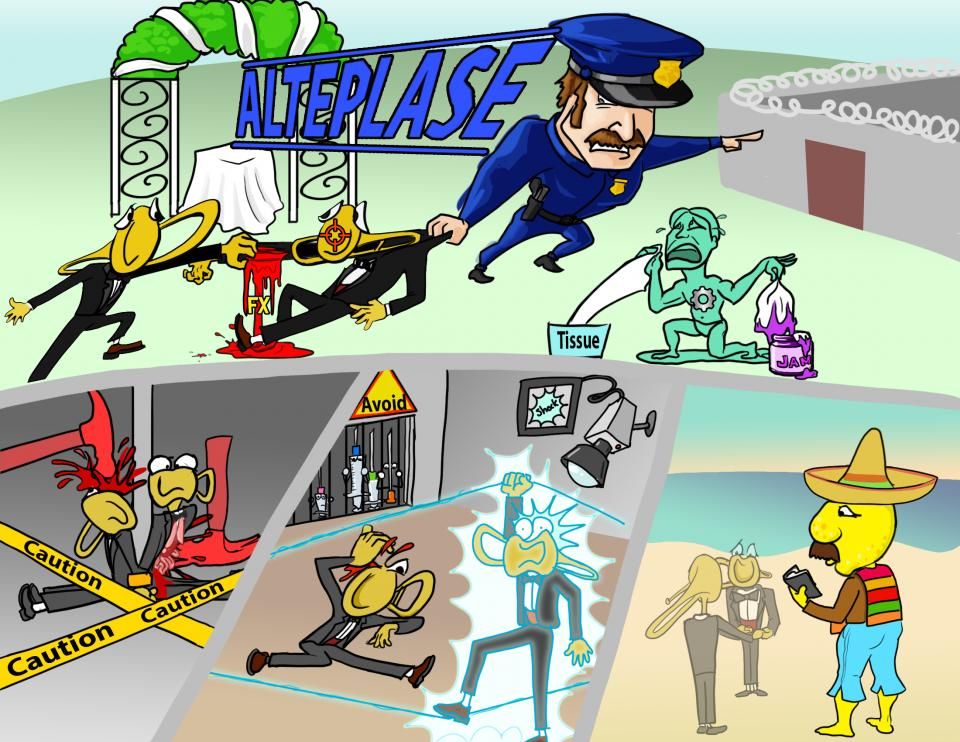 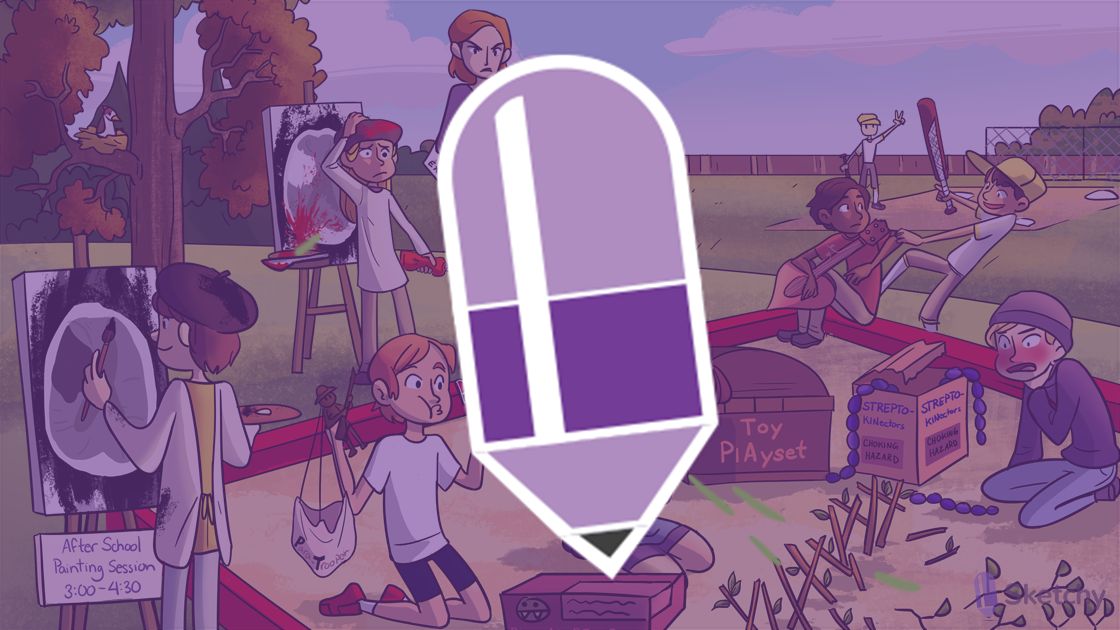 Summary
Tissue plasminogen activator (tPA) is a protein involved in the breakdown of blood clots and is found on endothelial cells lining the blood vessels. As an enzyme, it catalyzes the conversion of plasminogen to plasmin, the major enzyme responsible for clot breakdown. Because they work on the clotting system, tPAs (such as alteplase, reteplase, and tenecteplase) are used clinically to treat embolic or thrombotic strokes. Their use is contraindicated in hemorrhagic strokes and head trauma. The antidote for tPA toxicity is aminocaproic acid.
Sources
Feedback