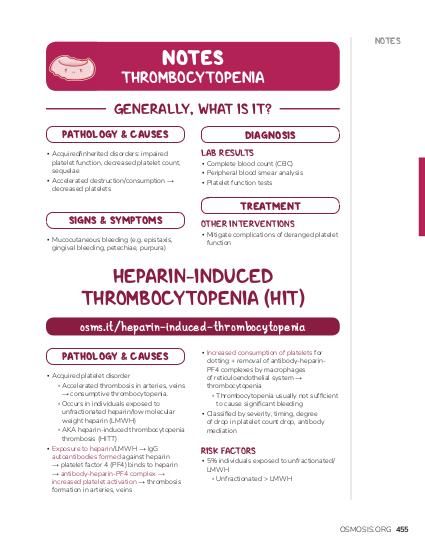 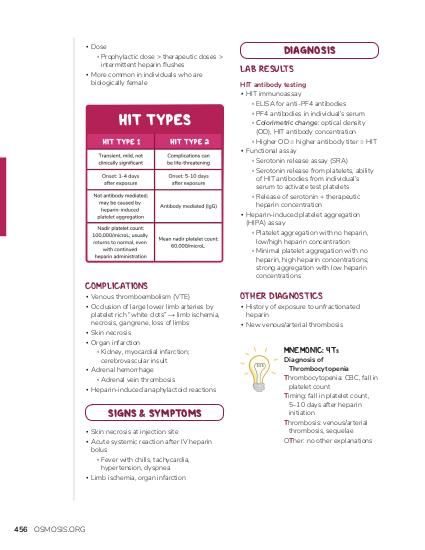 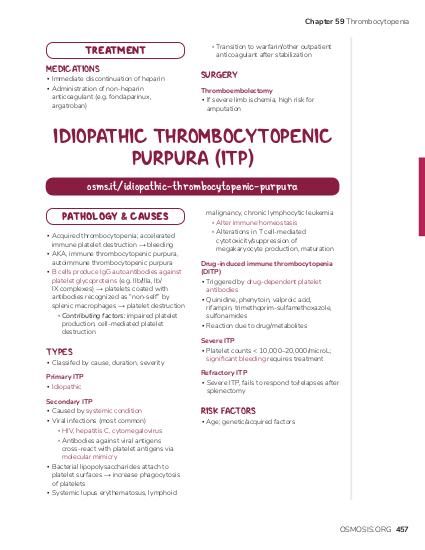 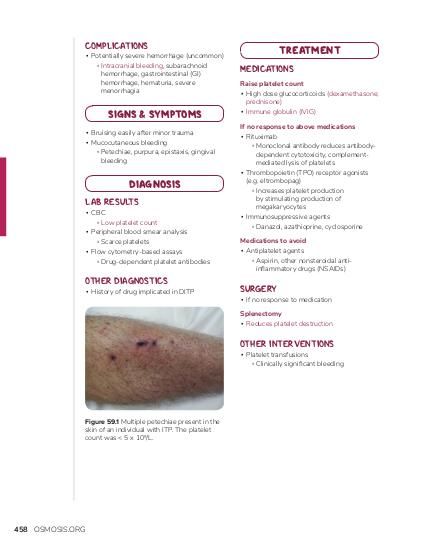 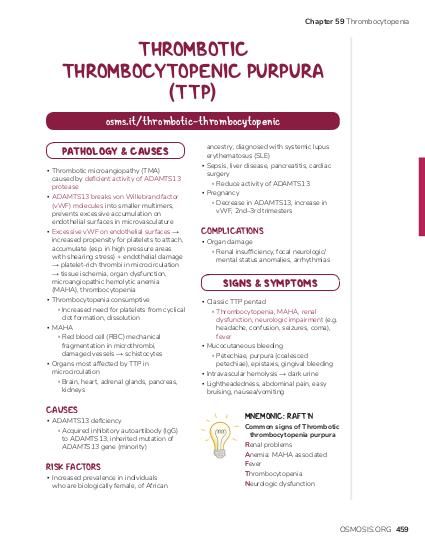 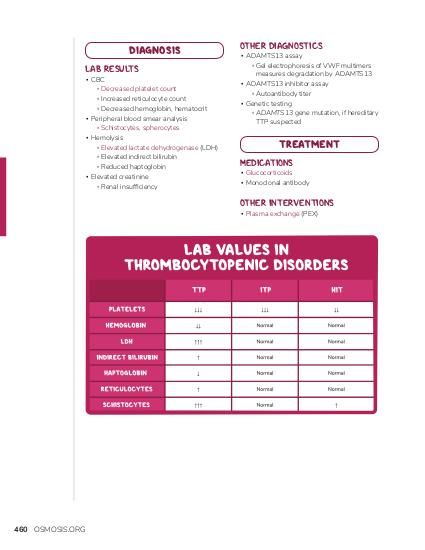 A 16-year-old girl is brought to the emergency department by her mother because of a 5-day history of fever, fatigue, and "strange behavior". Her medical history is noncontributory.  Upon further interrogation, the girl reports that she "hears voices" telling her that "she has been chosen to be the new savior of god". On physical exam, the patient is disoriented. Further inspection shows skin jaundice, conjunctival pallor, and petechial rashes over her face and shoulders. Her temperature is 38.6°C (101.48°F), pulse is 131/min, respirations are 18/min, blood pressure is 130/70 mmHg. Laboratory studies show a decreased platelet count, increased creatinine and blood urea nitrogen, and increased indirect bilirubin. A peripheral blood smear is obtained and shown below. 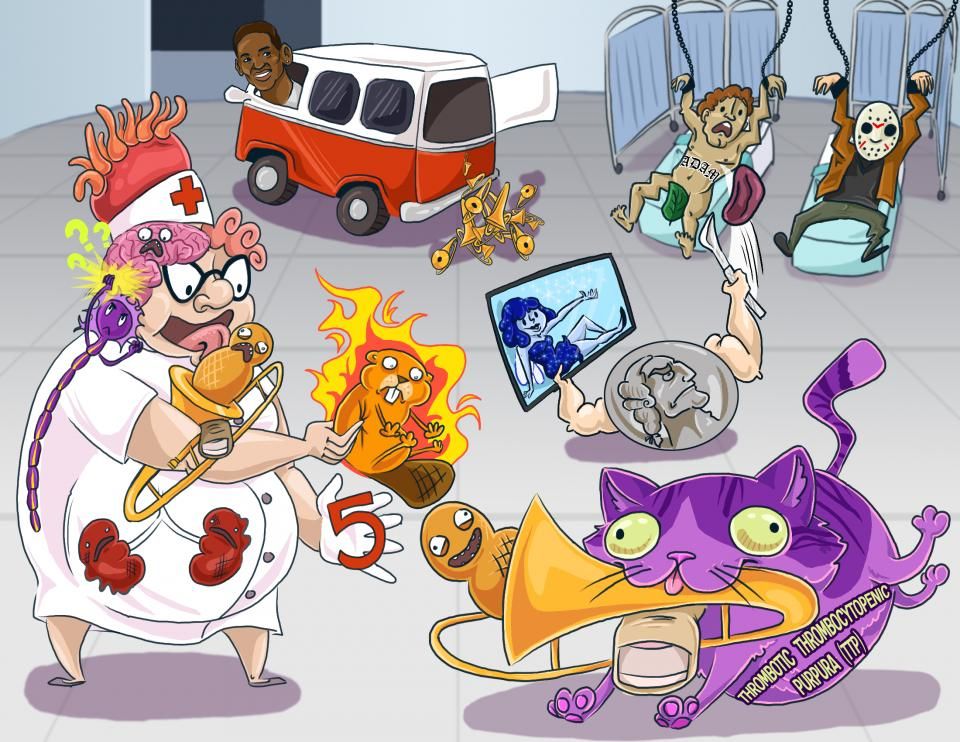 Thrombotic Thrombocytopenic Purpura, often referred to as TTP, is a rare, serious blood disease that results in many small blood clots forming throughout the body.

Typically, blood clot formation starts the tissue injury. Right away, some cells begin to release a protein called von Willebrand factor. This von Willebrand factor sticks to exposed fibers in the torn tissue and becomes like glue, allowing platelets to stick to the site.

As the platelets pile on top of one another, they link together into a mesh, which we call a clot. In TTP, there is often a severe deficiency of the enzyme ADAMTS13 which breaks down von Willebrand factor when it’s no longer needed.

Without this von Willebrand factor regulation by ADAMTS13, small blood clots can form more frequently throughout the body.

TTP can cause a wide range of other symptoms. Due to the low number of platelets, small areas of abnormal bleeding in the skin may occur which can be seen as a rash-like appearance or a purplish discoloration.

Other symptoms may affect the entire body including fever, weakness, fatigue, and extreme paleness. There can also be episodes of unusually heavy bleeding or abdominal pain accompanied by nausea and vomiting.

Acute kidney failure occurs in less than 10% of people with TTP and requires dialysis. Due to the lack of blood and urine filtration when the kidneys stop working properly, increased water, salt, and protein retention can occur causing an onset of symptoms within days including foot swelling, shortness of breath, headaches, fever, and an irregular heartbeat.

Although the exact cause of TTP is unknown, it’s associated with a deficiency of ADAMTS13, an enzyme which breaks down the clotting protein called von Willebrand factor.

Without sufficient levels of ADAMTS13 in the blood, large pieces of von Willebrand factor can move around the blood and increase platelet clotting and red blood cell destruction.

In iTTP, a person’s immune system attacks the ADAMTS13 enzyme, decreasing the amount of it in the blood. Congenital TTP, also called familial TTP or cTTP, is present at birth and is inherited in an autosomal recessive pattern.