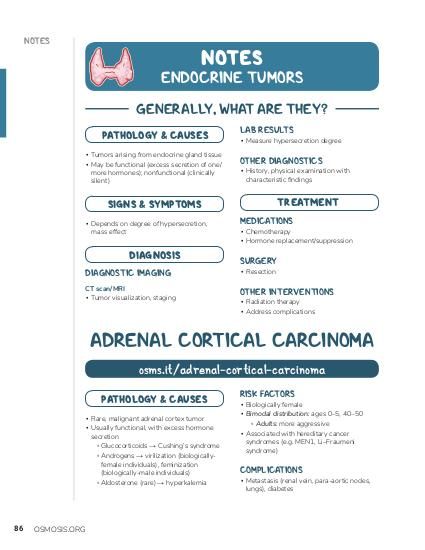 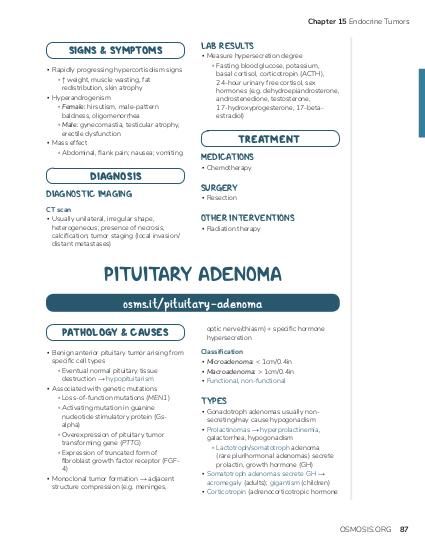 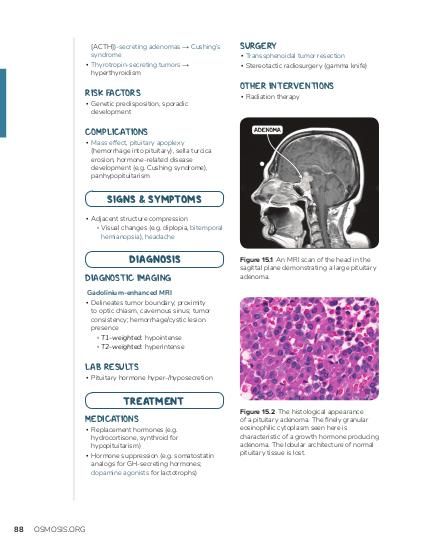 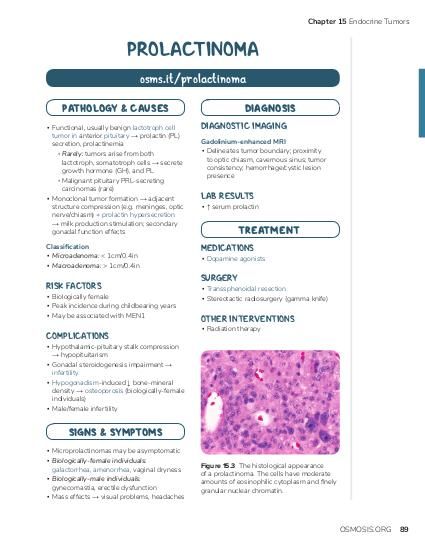 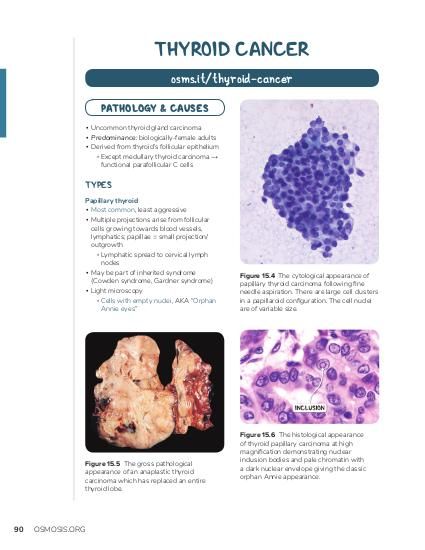 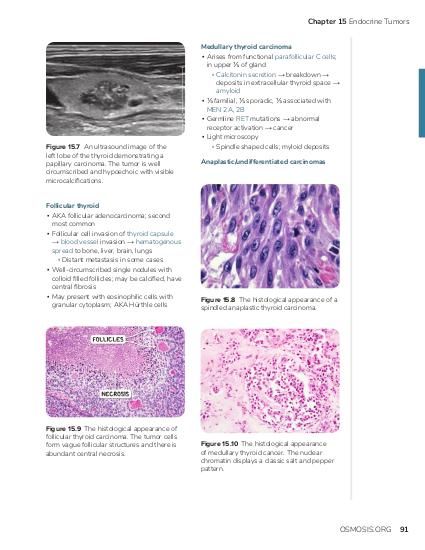 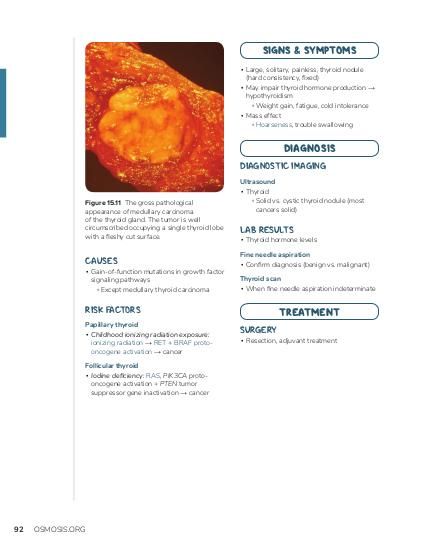 The most common type of thyroid cancer is .

A 45-year-old woman is brought to her primary care physician's office because of fevers and weight loss for the past 3 months. Physical examination shows a hard and nontender thyroid nodule with cervical lymphadenopathy. A complete metabolic panel and complete blood count is ordered and the results show no abnormalities. A positron emission tomography shows pulmonary metastasis. Fine-needle aspiration of the thyroid mass shows concentric laminar calcified collections. Which of the following is the most likely diagnosis? 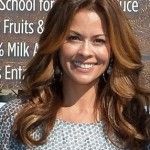 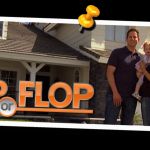 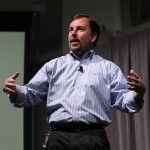 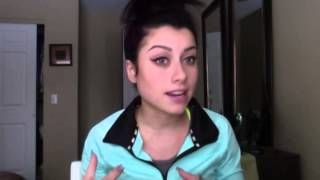 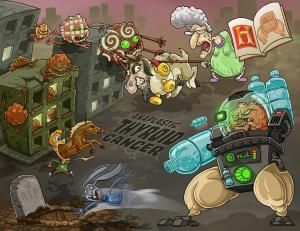 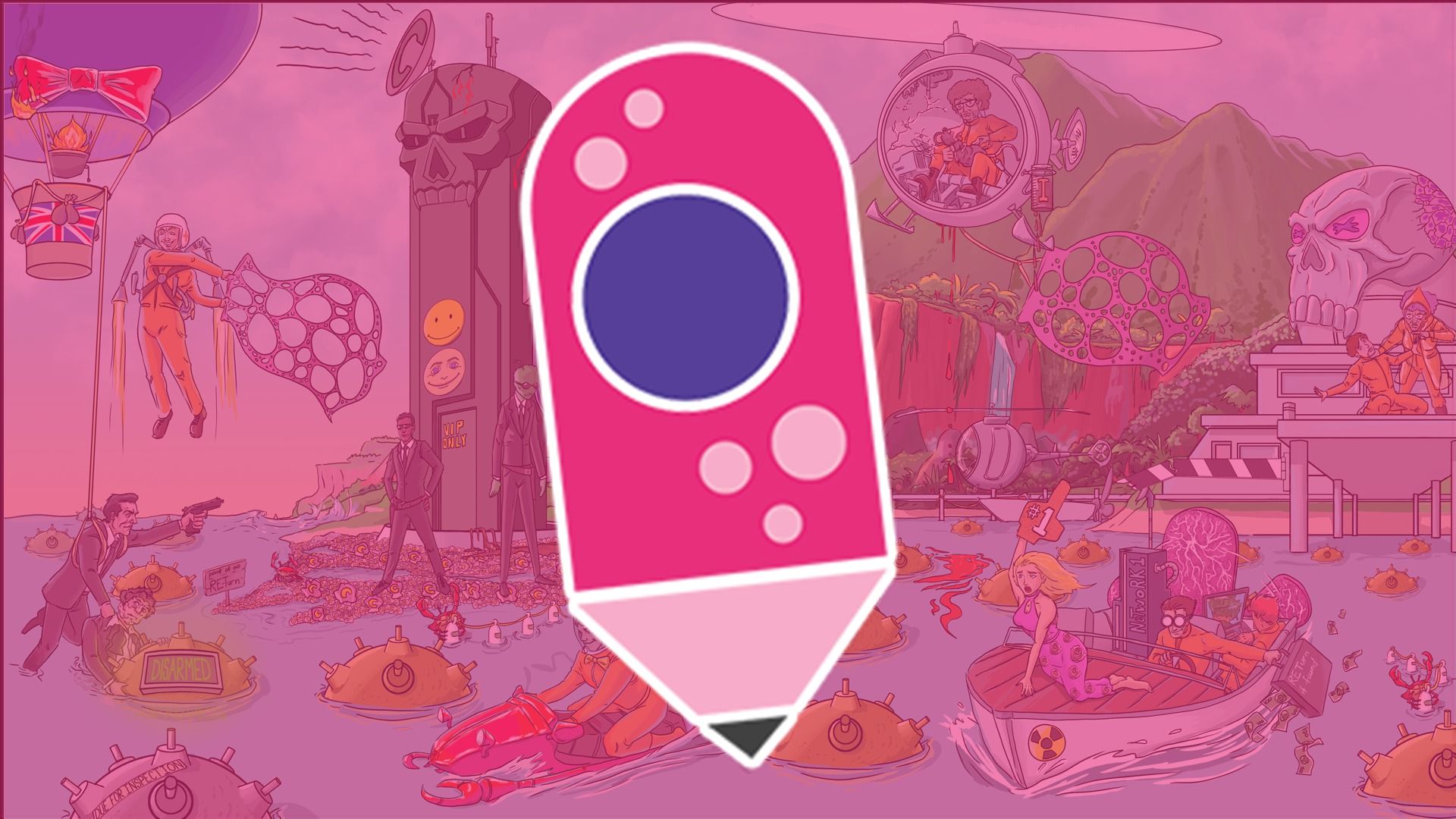