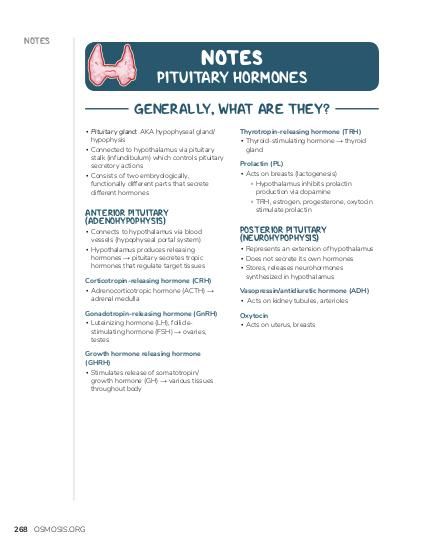 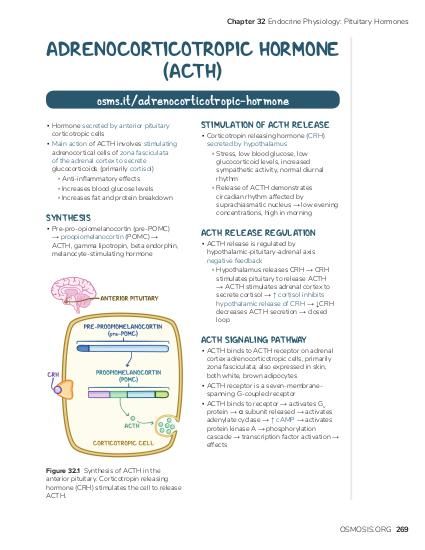 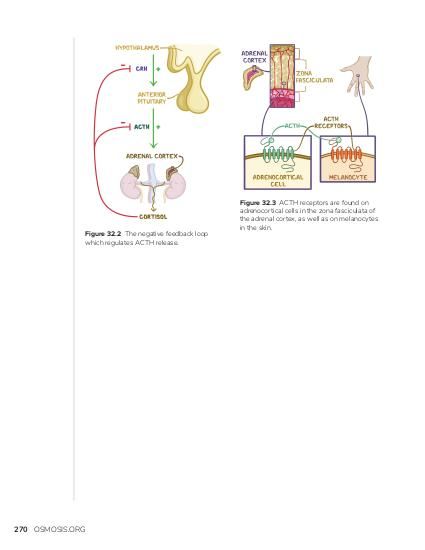 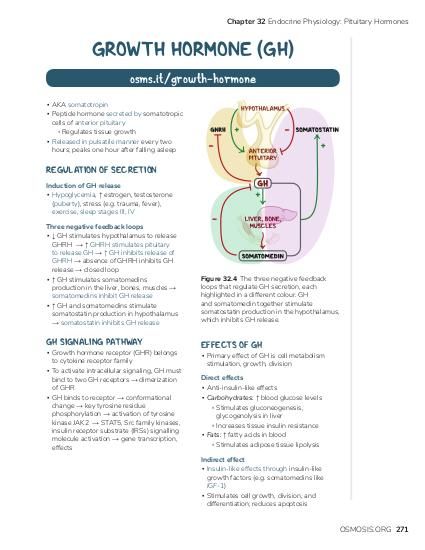 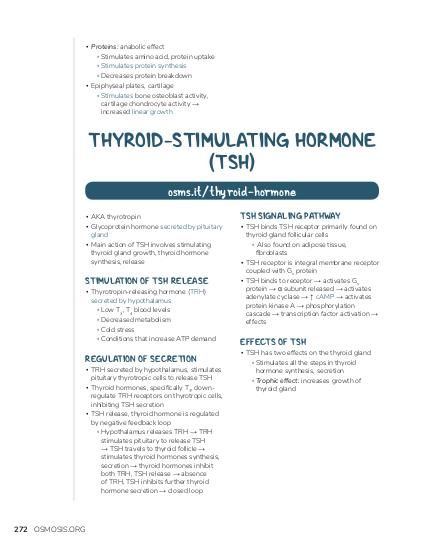 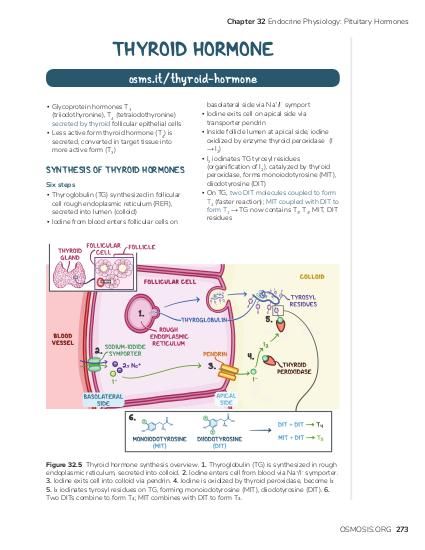 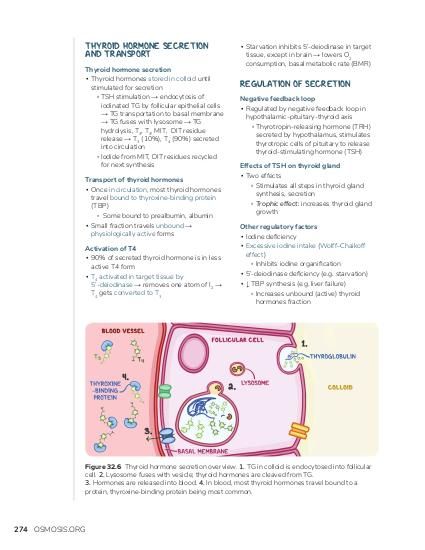 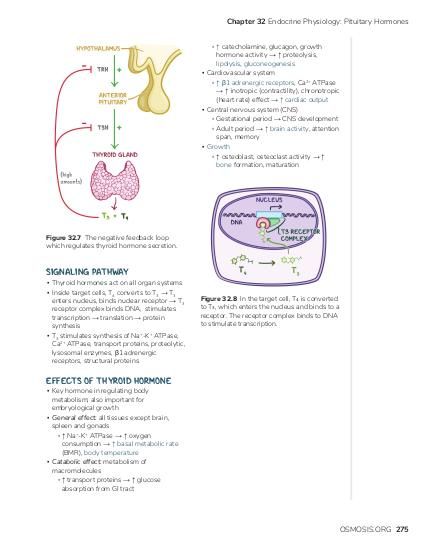 An essential step in the formation of thyroid hormones is the organification of iodine to form monoiodothyronine (MIT) and di-iodothyronine (DIT). Which of the following molecules is responsible for this reaction?