A 45-year-old woman is evaluated for voice changes after thyroid surgery. The patient was diagnosed with papillary thyroid cancer and subsequently underwent thyroidectomy. Immediately after the surgery, she noticed some mild voice changes, but the doctor informed her that this is usually transient due to local edema and will likely self-resolve. Currently, the patient describes only mild voice and pitch changes but denies any dysphagia. On physical examination, sensation of the mucosa above the glottis is intact. After evaluation, the doctor suspects an isolated unilateral paralysis of the cricothyroid muscle. Which of the following nerves demonstrated in the picture below was most likely injured during the surgery? 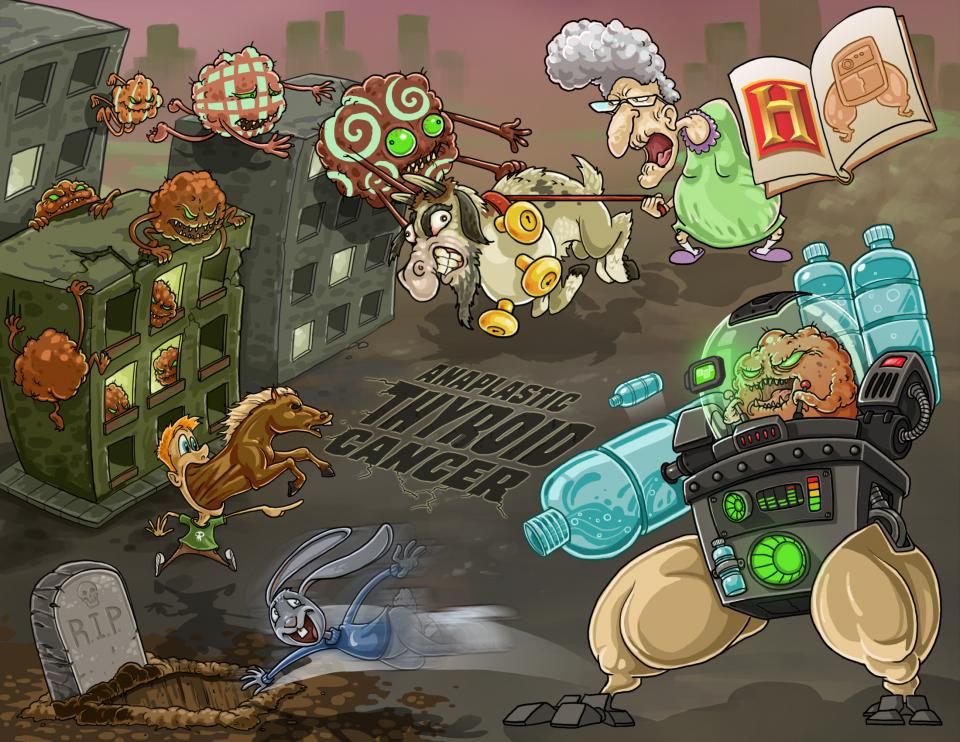 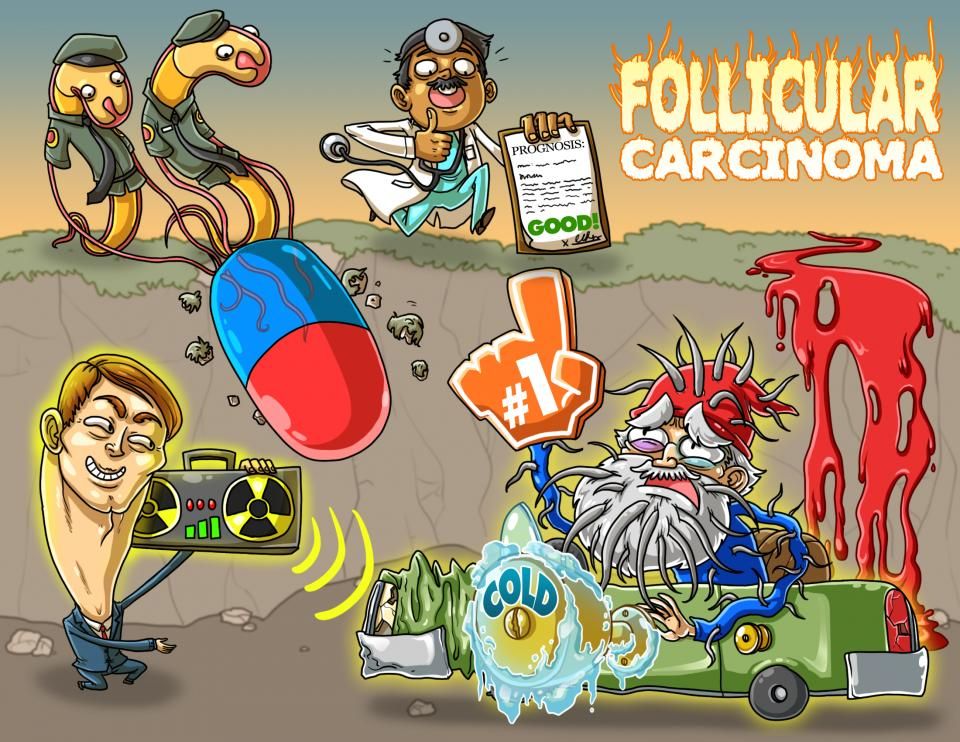 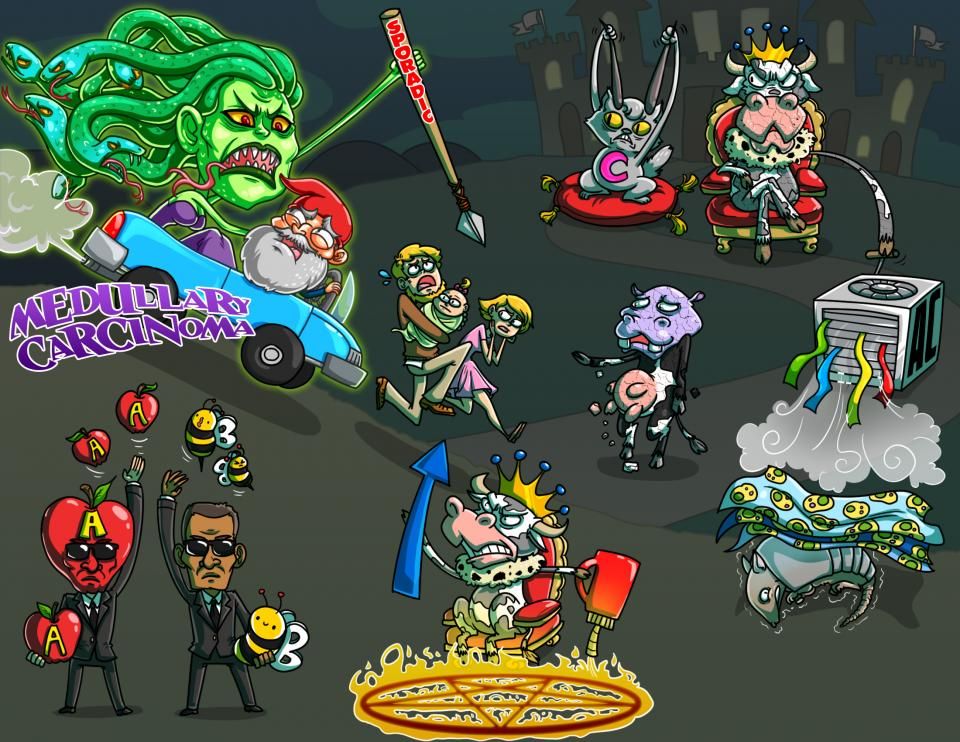 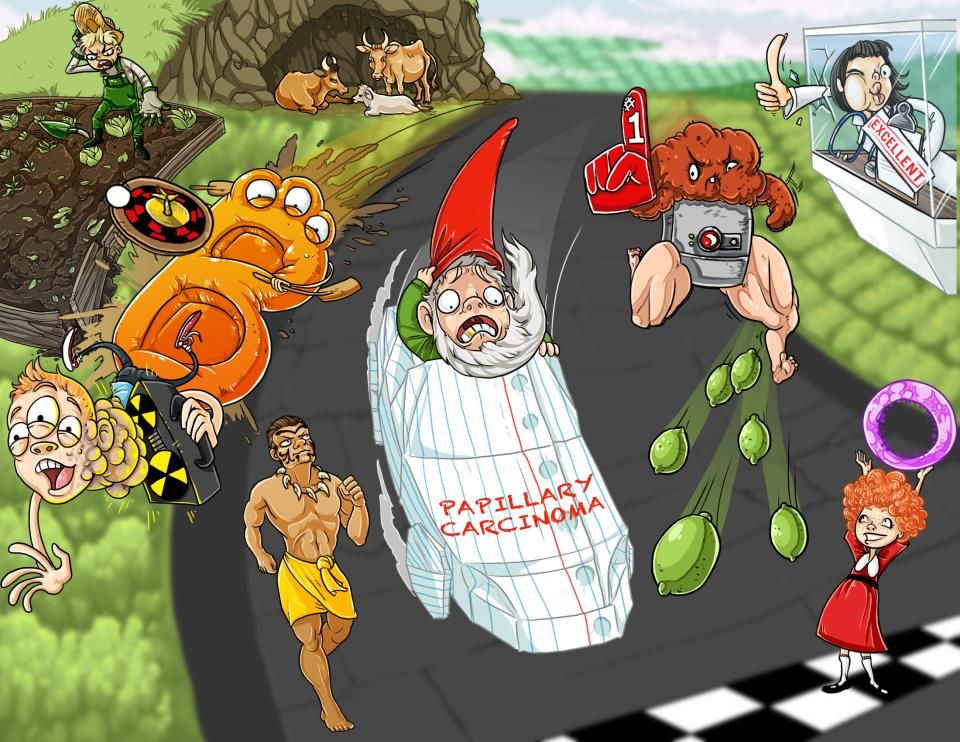 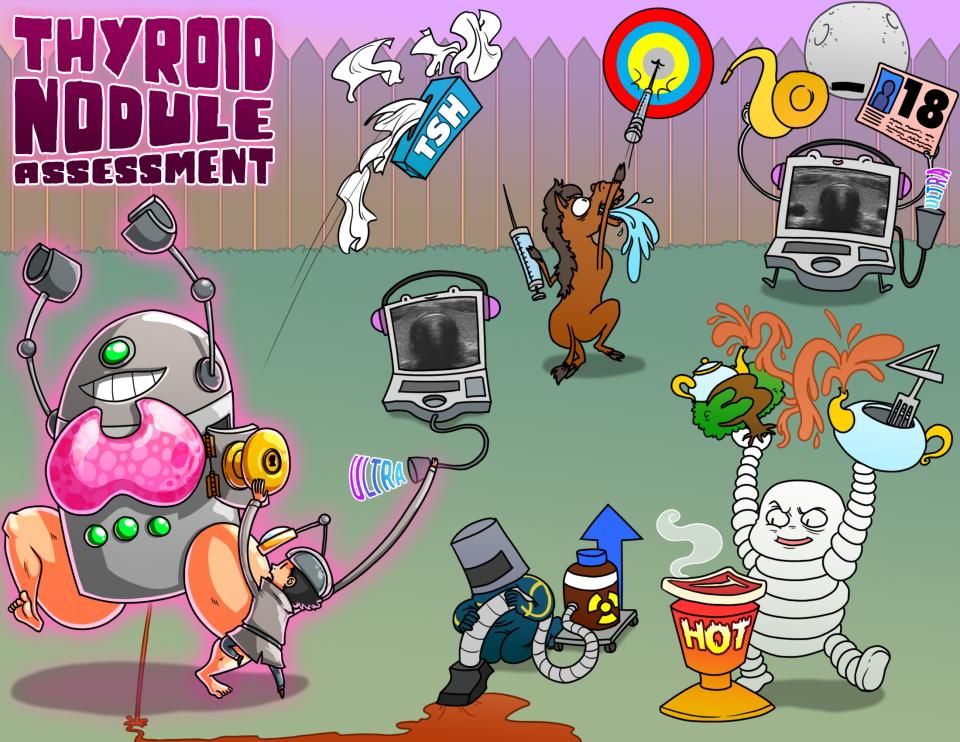