A 5-year-old child with intellectual disability is brought to the clinic by his parents due to progressive growth of facial lesions. His parents first noted it a few months ago and tried several over-the-counter creams with minimal improvement. Medical history is notable for seizures, hyperactivity, and mild cognitive dysfunction. Vitals are within normal limits. Physical examination reveals the facial lesions shown below:

Which of the following additional findings is most likely to be found on further examination of this patient? 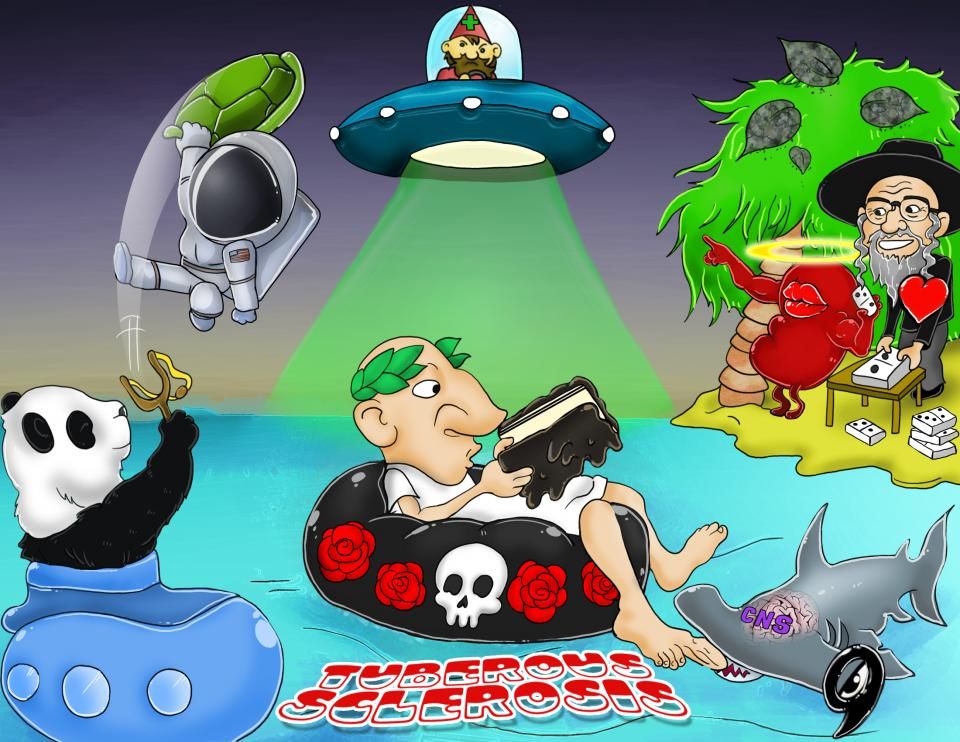 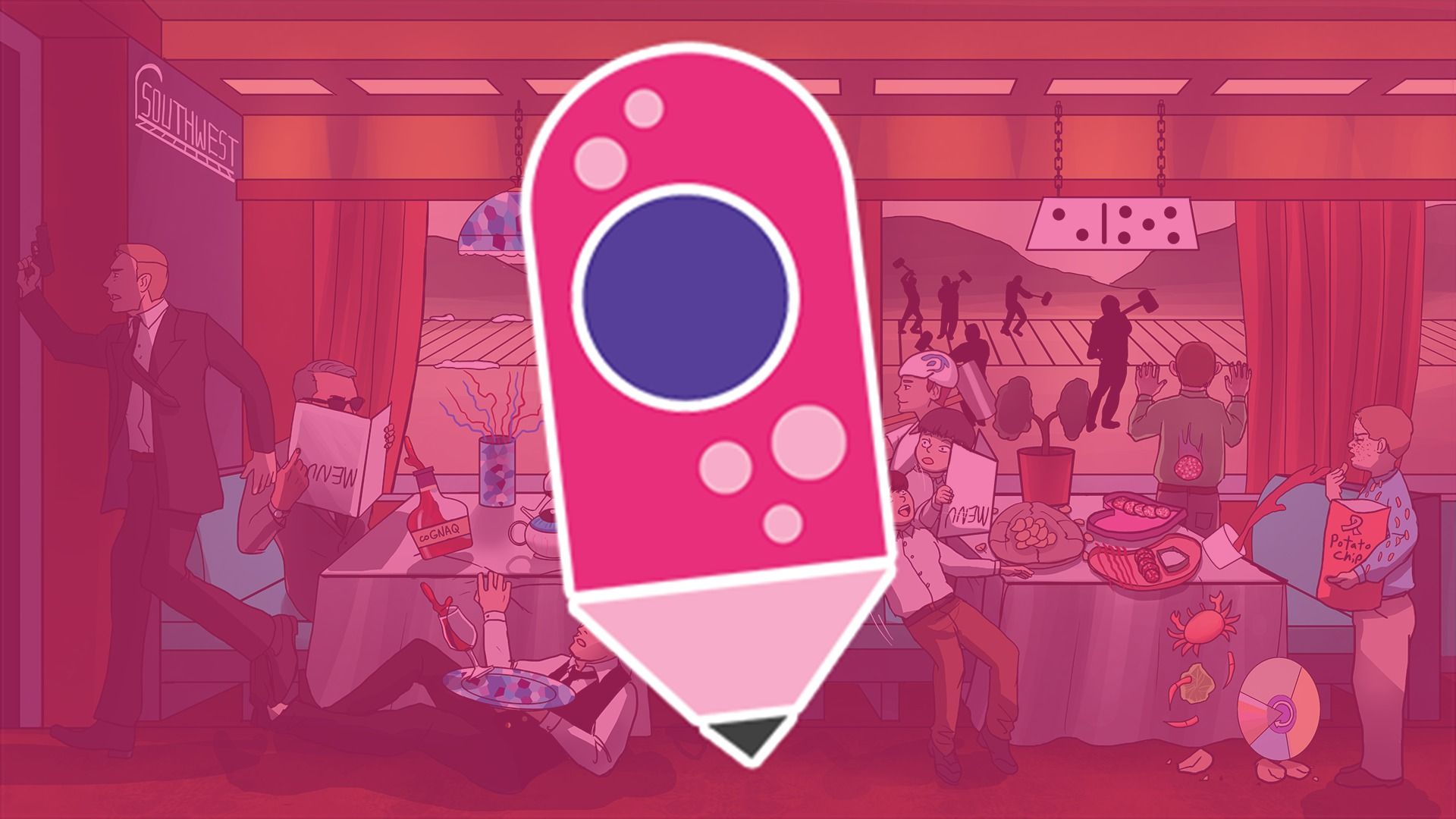 Summary
Tuberous sclerosis or tuberous sclerosis complex (TSC) is a rare multi-system genetic disease that causes benign tumors to grow in the brain and on other vital organs such as the kidneys, heart, eyes, lungs, and skin. A combination of symptoms may include seizures, intellectual disability, developmental delay, behavioral problems, skin abnormalities, lung and kidney disease. TSC is caused by a mutation of either of two genes, TSC1 and TSC2, which code for the proteins hamartin and tuberin, respectively. These proteins act as tumor growth suppressors which regulate cell proliferation and differentiation.
Sources
Feedback