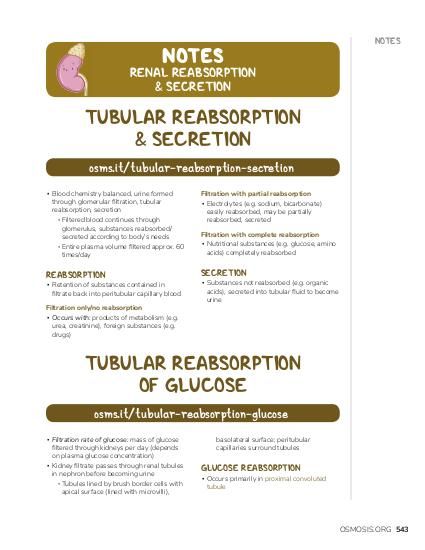 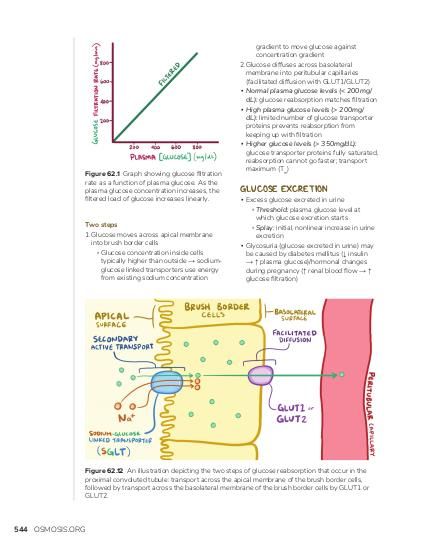 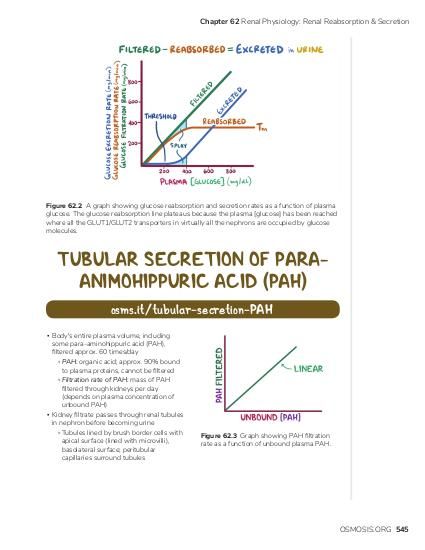 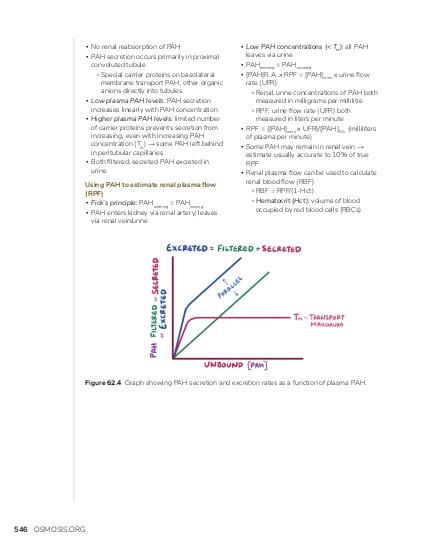 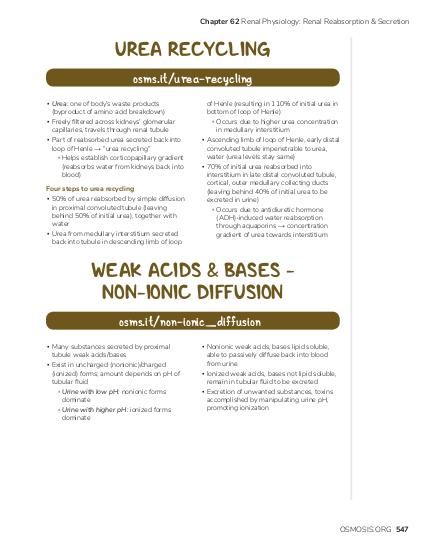 Summary
Para-aminohippuric acid is an organic acid that is freely filtered into Bowman’s space and is also secreted from peritubular capillaries into the tubular fluid. It is not reabsorbed so it is commonly used to estimate renal plasma flow.
Sources
Feedback