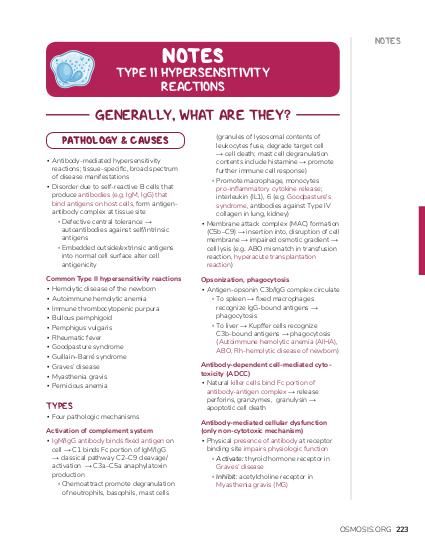 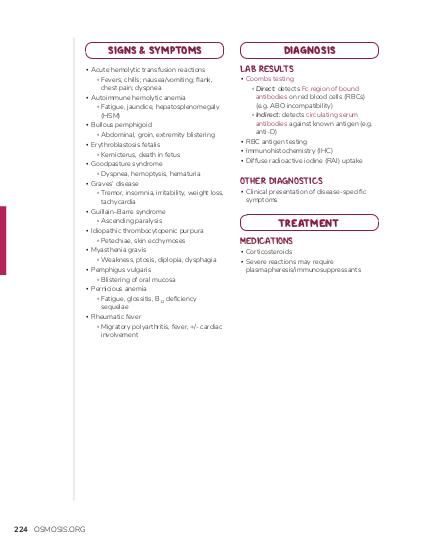 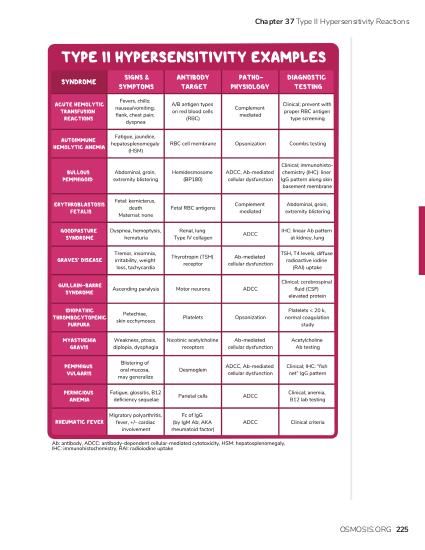 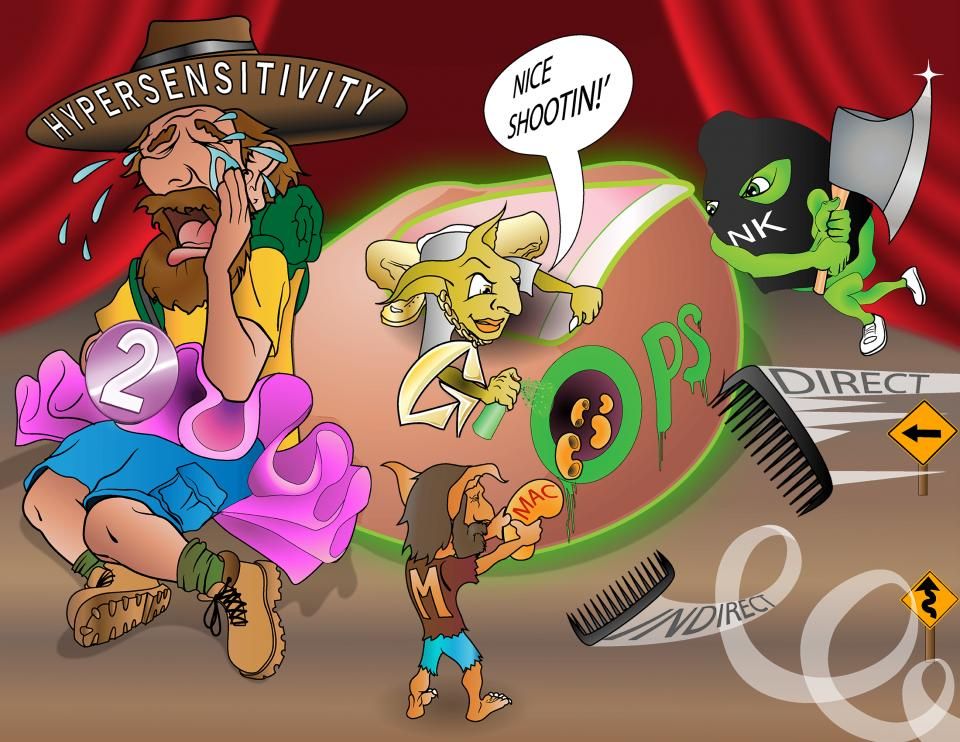 Having a hypersensitivity means that the immune system is reacting to something in a way that damages the body rather than protecting it.

These disorders tend to be tissue specific meaning that the antibodies are generally specific to one type of tissue or organ.

Our immune system is setup to fight anything that is considered “non-self” right? Anything that’s not “self”, or you.

This happens while they are still in their primary lymphoid organs, which is the thymus for T cells and the bone marrow for B cells.

This process, though, is not perfect and some self-reactive B and T cells will escape.

These escaped self-reactive cells can then attack healthy tissue and result in autoimmune disease.

In type II hypersensitivity these escaped self-reactive B cells become activated and produce IgM or, with the help of CD4 positive T helper cells, IgG antibodies that attach to antigens on host cells.

There are two type of antigens involved with type II hypersensitivity: intrinsic meaning an antigen the host cell normally makes or extrinsic which is an antigen from an infection or even some medications, like penicillin that gets attached to the host cell.

Alright so let’s say a drug, like penicillin, binds to a red blood cell - well it becomes an extrinsic antigen.

An IgG or more rarely an IgM antibody that is penicillin specific might bind to the penicillin molecule, creating an antigen-antibody complex.

Now it’s worth mentioning that antigen-antibody complexes can happen in the course of a normal infection, but its when an antibody is complexed to host tissue, that things start to become a problem.

The first cytotoxic mechanism of type II hypersensitivity is activation of the complement system.

The complement system is a family of small proteins that work in an enzymatic cascade to fight off bacterial infections using a variety of mechanisms.

In this case, the IgG or IgM antibodies activate complement proteins which ultimately will kill the red blood cell bound to penicillin which is complexed now with IgG or IgM.

The process gets started when C1, the first of the complement proteins, which binds the Fc portion of the antibody.

The cleaved fragments C3a, C4a, and C5a act as chemotactic factors, meaning they attract certain cells, in this case neutrophils.

Once neutrophils join the party, they degranulate or dump a bunch of enzymes like peroxidase, myeloperoxidase, and proteinase 3 which all help generate little oxygen radicals that are highly cytotoxic to cells and can cause tissue damage.

When it comes to drug reactions, like penicillin, Type II hypersensitivity can result in hemolytic anemia (sometimes called autoimmune hemolytic anemia), as well as thrombocytopenia, or neutropenia, since these are the blood cell types that are often affected.

This mechanism is also involved in diseases like Goodpasture’s syndrome, where antibodies bind to intrinsic antigens on collagen of the basement membrane in their glomeruli in the kidney or their alveoli in the lungs, rather than extrinsic antigens in the penicillin example.

The second cytotoxic mechanism requires us to follow the complement system through to the end, that said, C5b, and C6-C8, and a bunch of C9 come together to form the membrane attack complex, or MAC.